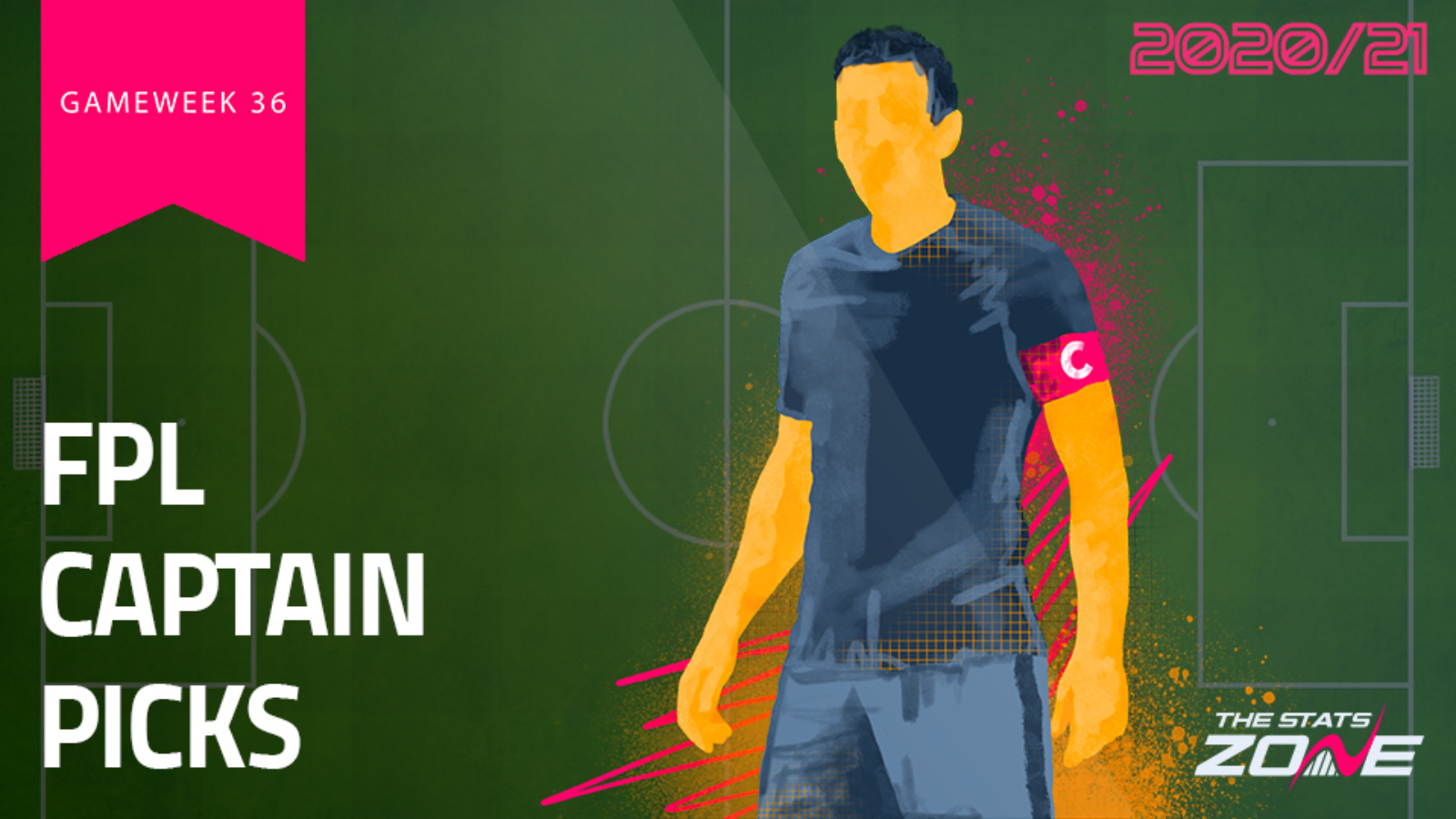 Aside from not picking Bruno Fernandes (£11.5m) on principle, last gameweek's captain picks article represented a return to form as five of the six selections delivered in match one of their double or triple gameweeks. Attacking returns for Mo Salah (£12.7m), Kelechi Iheanacho (£6.3m), Dominic Calvert-Lewin (£7.6m), Mason Greenwood (£7.2m) and Edison Cavani (£8.0m) mean that only differential option James Ward-Prowse (£5.9m) has yet to return (at the time of writing). Elsewhere, Chelsea kept Man City’s champagne on ice as Sergio Aguero's (£10.3m) panenka went wrong, oh so wrong. Chris Wood (£6.4m) continued his excellent form with yet another goal for Burnley in their Monday night match against Fulham. That’s eight in seven now for Wood, who has fired Burnley to safety over the last month. Only Iheanacho has been a hotter FPL property than the forward in that time period, but enough about this triple gameweek. Let’s look ahead at what’s to come.

SCOUT: Over the last 30 days, Chris Wood (£6.4m) has averaged 8.25 points per match, which ranks second in the form table for #FPL Forwards behind Kelechi Iheanacho (£6.3m)

In that time he's scored or assisted six of Burnley's seven goals#FULBUR pic.twitter.com/P773kXwN6m

With just three games to go in the 2020-21 Premier League season, a quick look at the table on this Tuesday afternoon and everything just seems a bit – meh. Following defeats to Burnley and Arsenal respectively, Fulham and West Brom have been relegated and will join Sheffield Utd in the Championship next season. With that settled and the league effectively sewn up, the only interest over the final three matches surrounds the European spots. This time of year is always difficult to navigate as teams with nothing to play for wind down at the end of the season and there seems to be fewer than usual at this point. Sure Leicester and/or Chelsea could still bottle it when it comes to the Champions League but as neither of those clubs play in Blank Gameweek 36 (due to them meeting in the FA Cup final) captain choices from these two teams can’t be relied upon. Neither can Man Utd who also blank (as do Arsenal). That leaves us with just West Ham, Liverpool, Tottenham and Everton as teams who should still be pushing for meaningful results. With this in mind, the best captain options will be discussed ahead of Friday’s 18:30 deadline.

In what is the most inviting fixture of the gameweek, Mo Salah will face off in a game against a West Brom side that now has nothing to play for following their relegation last weekend. Liverpool, meanwhile still harbour ambitions of a Champions League spot and thus will be going all out for victory at the Hawthorns. Salah continues to rack up goals, assists and FPL points, having broke the 200 mark for the fourth consecutive season, equalling the record of Frank Lampard and Thierry Henry. Just the single assist against Southampton on Saturday, the Egyptian could, and should, have had a hat-trick given the amount of times he ran through the Southampton defence unopposed. Not since GW21 against West Ham has Salah recorded multiple goal involvements in a match and he just has the feeling of a player that is about to explode. Whisper it quietly but a four-goal haul has been spoken of around the office. West Brom, after all, do have the worst defensive record in the league and have conceded three or more times on seven separate occasions in the league this season.

Salah on course for 230 points this season, 3 less than last season.

I'd have put him down as the 🐐FPL player if he hit 250 again this season.

If he stays at Liverpool and gets another 230 he overtakes Lampard for me!

Following their defeat to Chelsea at the weekend, Man City will be crowned champions if they defeat Newcastle on Friday evening. Pep is getting noticeably annoyed with his side's continued failure to lock up the trophy and as such is likely to put out his strongest XI in order to get the job done. This XI will obviously include Kevin De Bruyne (£11.8m) and as such the Belgian instantly becomes one of the top captain options during this blank gameweek. Man City have typically battered Newcastle in the Premier League during the last decade having scored 53 goals and secured 16 wins in their last 19 league meetings. That’s an average of just fewer than three goals per match. Goals shouldn’t be difficult to come by either against this Newcastle side who have recorded just two clean sheets in their last 20 league games. De Bruyne’s record against the team from Tyneside also makes for good reading with two goals and five assists in eight appearances.

Therefore the differential captains I'll be eyeing up for the final push for the top 10k are :

I believe there's much more upside and points potential in these picks pic.twitter.com/R3Y98rachG

With yet another goal at the weekend, only Bruno Fernandes (25), Mo Salah and Harry Kane (£11.8m) (30 each) have scored more Premier League goals since Carlo Ancelotti took charge of Everton than Calvert-Lewin's 24. This is impressive reading for the English forward as he looks to cement his place as Kane’s deputy for the upcoming European Championship. For his club side, if Everton are to sneak into the European places then they could very well need three wins from their last three matches. A free-scoring Calvert-Lewin will be essential if this is to happen. They couldn’t ask for a better side to start this run against either, as bottom-of-the-table Sheffield Utd visit Goodison Park for the late Sunday kick-off. Having conceded 35 goals on their travels so far this season, you have to go all the way back to June 2020 for the last time the Yorkshire club kept a clean sheet away from home. Simply put, Everton should definitely score and given Calvert-Lewin has been involved in 47.8% of their league goals this season, it’s highly likely that he’ll play some part in the goal when they do.

I really fancy Calvert Lewin to do well over the next few games...

Expect a strong reaction from Everton after the Villa game and importantly believe Doucoure is nearly back.

Makes a big difference to how they play! #FPL

Point-chasing tinged with a dollop of regret with this pick. Last week's differential selection was a toss-up between Eberechi Eze (£5.8m) and James Ward-Prowse. Needless to say, the wrong option was chosen (at least so far). While Ward-Prowse was sitting deep and never looked like contributing against Liverpool, the 1.2%-owned Eze was busy running past Sheffield Utd players from deep inside his own half before sticking the ball in the back of the net. Sigh. His 14 points also currently make the Palace winger GW35’s top player. Deeper, more regretful sigh. No doubt Ward-Prowse will now deliver in his match against Fulham while Eze gets booked in a one-point appearance against Aston Villa. Oh the optimism. In need of inspiration (and justification), we'll instead look to Roy Hodgson’s glowing press conference remarks following the performance against Sheffield Utd. Also, Eze has scored against Aston Villa previously. It was during the 2018-19 season when on loan at QPR, so there is form there.