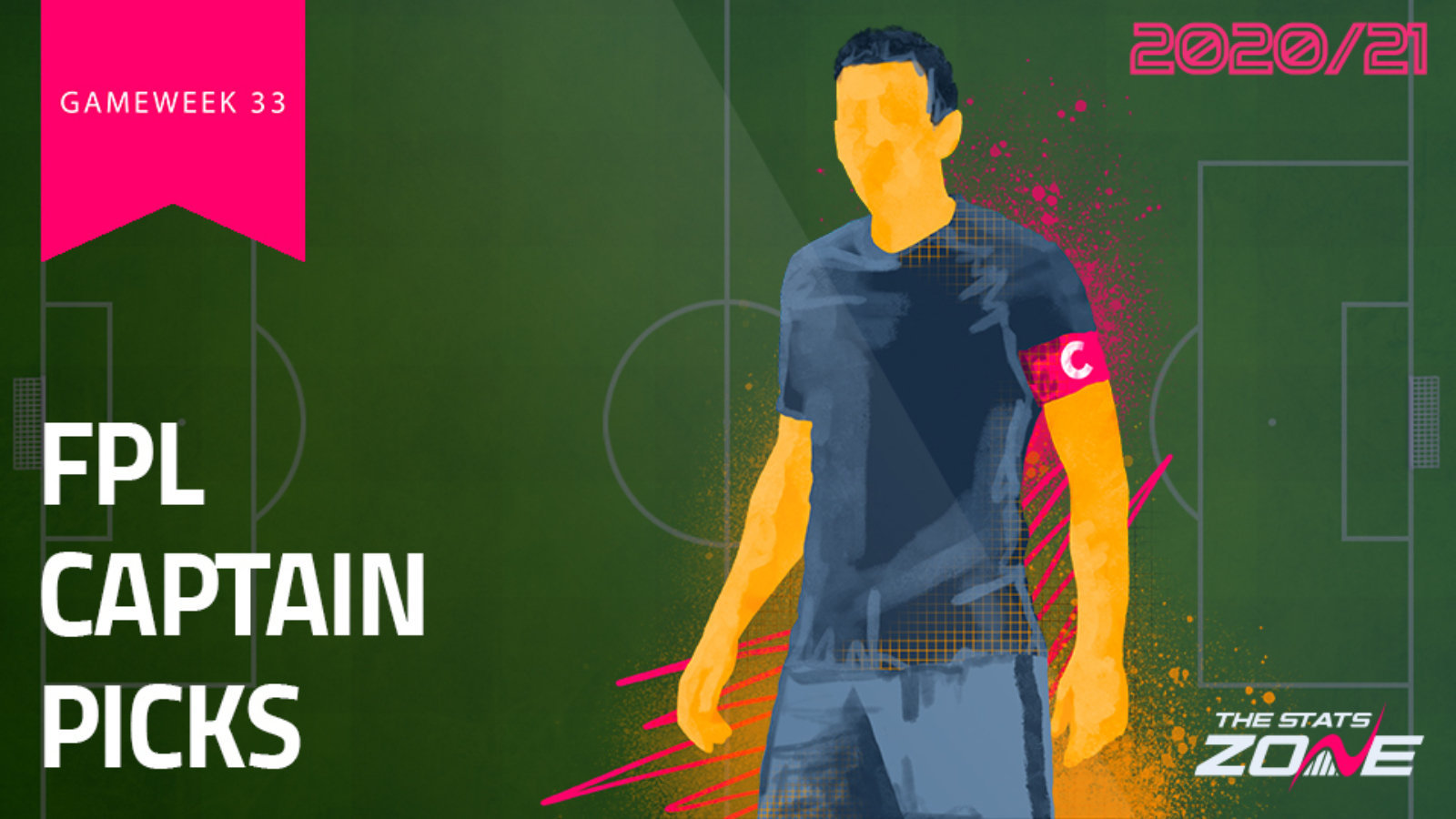 Apologies dear readers for the tardiness in this gameweek's captain’s article. We're sure you’ll understand when we say that we lost track of time around the same point that news began to filter through of a breakaway European Super League (ESL). Subsequently we were glued to the TV for the following 72 hours, wondering what this meant not only for football but, more importantly, Fantasy Premier League – an element that seemed to be overlooked when Messrs Gary Neville and Jamie Carragher were breaking down the impact of the ESL on our great game. Thankfully, the worry didn’t last too long as no sooner had the announcement been made, following significant backlash by fans and players alike, teams were pulling out faster than you can giggle at the phase “pulling out”. Twitter really has been fantastic this week.

In amongst the carnage, games of football were also taking place. It’s been a strange gameweek to be honest as the matches feel like they’ve gone on forever yet no-one seems to have scored any points. At least all three of the Spurs trio suggested in last week's captain’s article, Harry Kane (£11.8m), Heung-Min Son (£9.5m) and Gareth Bale (£9.1m) for those interested, bagged. On the downside, Kane also rolled his ankle and is now set for an uncertain amount of time on the sidelines. He’s be joined there by Kevin De Bruyne (£12.0m) who is also now injured for an ideterminate period. Elsewhere, Bruno Fernandes (£11.6m) failed again to register any returns again. That’s now five blanks in seven for the Utd midfielder. Worrying form ahead of these last few matches of the season.

Oh and Mourinho got sacked in what was the most under-the-radar piece of news of the week. Sadly, nobody is really that interested in the Portuguese manager anymore, which is all a little depressing. It is yet another blank weekend for four clubs as Man City, Tottenham, Southampton and Fulham get the weekend off due to the Carabao Cup final. Taking this into consideration, let's look at the top captain options ahead of Friday’s 18:30 deadline.

Rested for some inexplicable reason on Monday night, Mo Salah (£12.6m) illustrated just how important he is to Liverpool as they played out a disappointing 1-1 draw at Elland Road. It seems doubtful that Klopp with leave the Egyptian out of the starting XI again, as if the Reds are to make next season’s Champions League, they really can’t afford to be dropping any more points. Salah also has the ideal fixture on paper, as Newcastle visit Anfield for the Saturday lunchtime kick-off. Despite their improvement in results over the last few gameweeks, their has been little to no improvement of Newcastle’s defence with the goals continuing to be shipped at an alarming rate. Their 3-2 victory against West Ham last weekend means it’s now one clean sheet in 11 league matches for the Magpies. Excellent reading for Salah owners. Also excellent reading is the stat that Salah has never failed to secure some form of attacking returns when playing for Liverpool at Anfield against Newcastle, with three matches yielding two goals and an assist.

Salah is almost a no brainer when it comes to captaincy this week 🧢#FPL #FPLCommunity pic.twitter.com/TFyPM88Lk3

If he doesn’t score or assist this week, we promise we won’t select him again as a captain choice for the remainder of the season. In all honesty, Mason Greenwood (£7.1m) is probably the top Man Utd prospect to pick this gameweek given both his form (four goals, one assist and 32 points in his last three league matches) and his ownership (3.7% at the time of writing) but we just can’t bring ourselves away from Bruno. He is simply too good to continue this slump in front of goal and the drought will end sooner rather than later. He also has excellent form against Leeds having scored 17 points against them earlier in the season during a 6-2 hammering. The open nature of that match really could have seen any score and since Bielsa doesn’t compromise when it comes to his footballing principles, we expect to see a similar scoreline this weekend. It all comes down to TIME + SPACE = GOALS + ASSISTS for Fernandes.

SCOUT: Mason Greenwood has as many attacking returns in Gameweeks 30-32 (five) as Marcus Rashford and Bruno Fernandes have each managed in their last nine appearances#FPL #MUNBUR pic.twitter.com/uwu1KP2tmN

It’s not hyperbole to say that Trent Alexander-Arnold (£7.5m) is back and subsequently an excellent captain option every gameweek moving forward between now and the end of the season. Two clean sheets, two assists, a goal and 12 bonus points over the last four gameweeks have seen the recently maligned full-back rack up 40 points in that time period, an average of ten points per match for those mathematics buffs out there. He’s also not scored less than eight in that time period. Newcastle have a terrible record at Anfield having failed to score in three of their last five visits to Merseyside. Despite his 18.3% ownership, few managers will be placing the armband on TAA and as such he represents an excellent alternative this weekend.

Trent Alexander-Arnold has now scored 40 points in 4 GWs, including 12/12 bonus points. Insane numbers for a defender and with Newcastle in GW 33 and SOU, wba, bur and CRY in GW 35-38, it’s a great time to buy Trent if you can afford him. pic.twitter.com/EPLYVTyI4Y 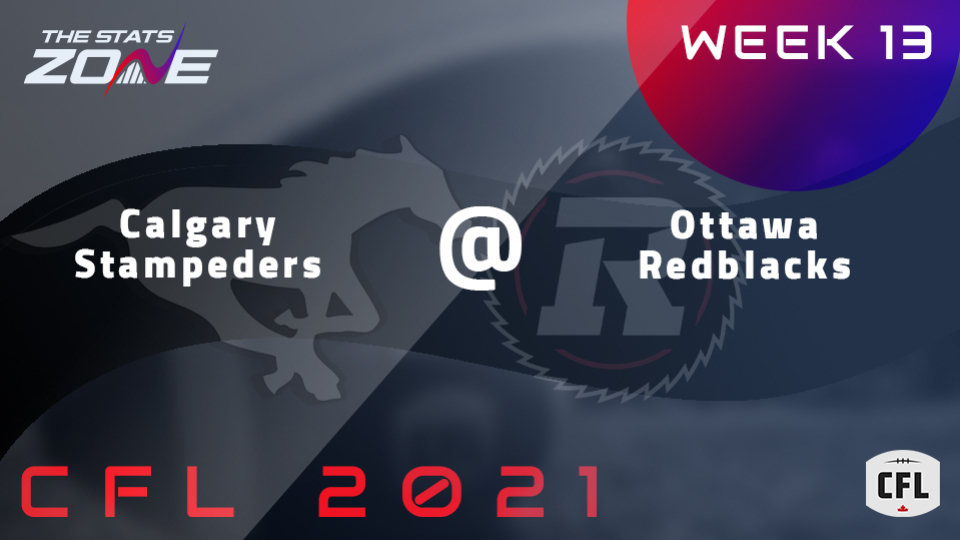 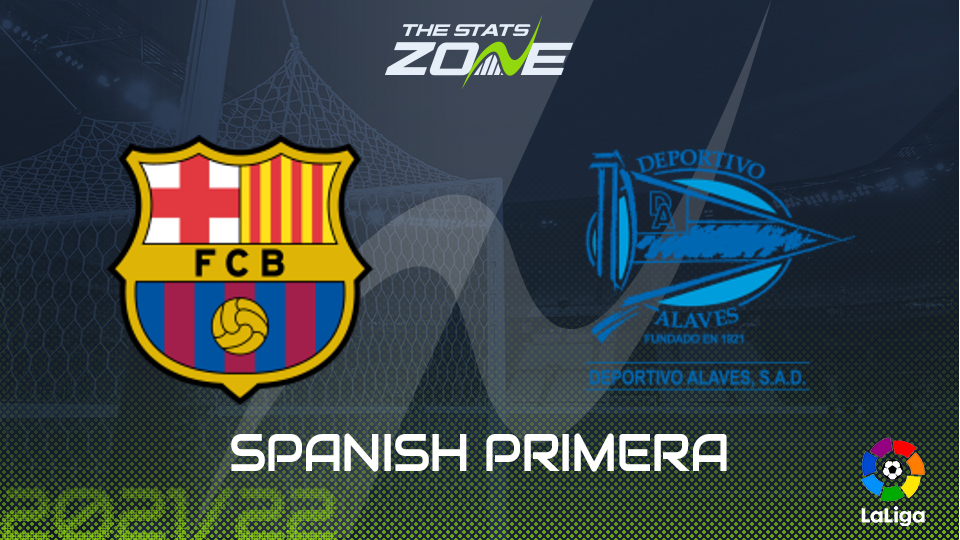 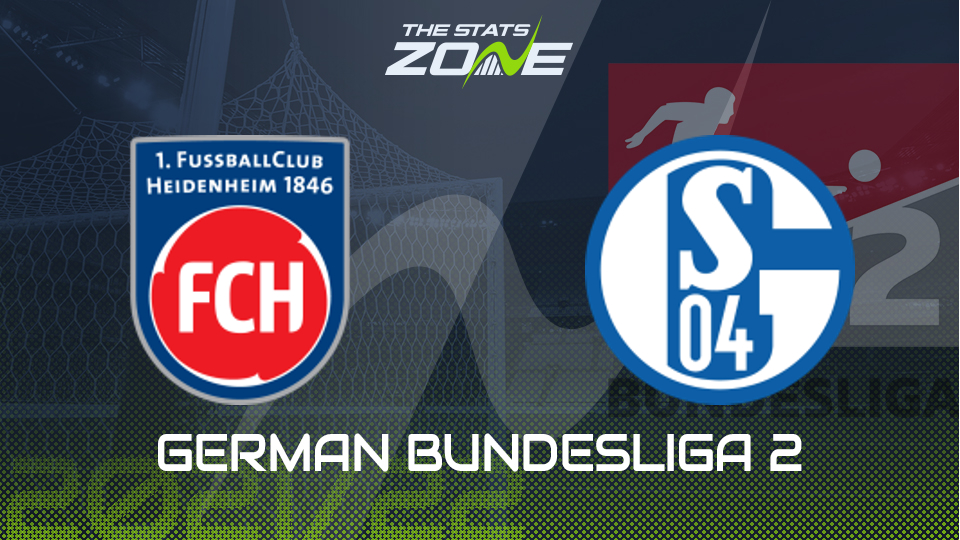 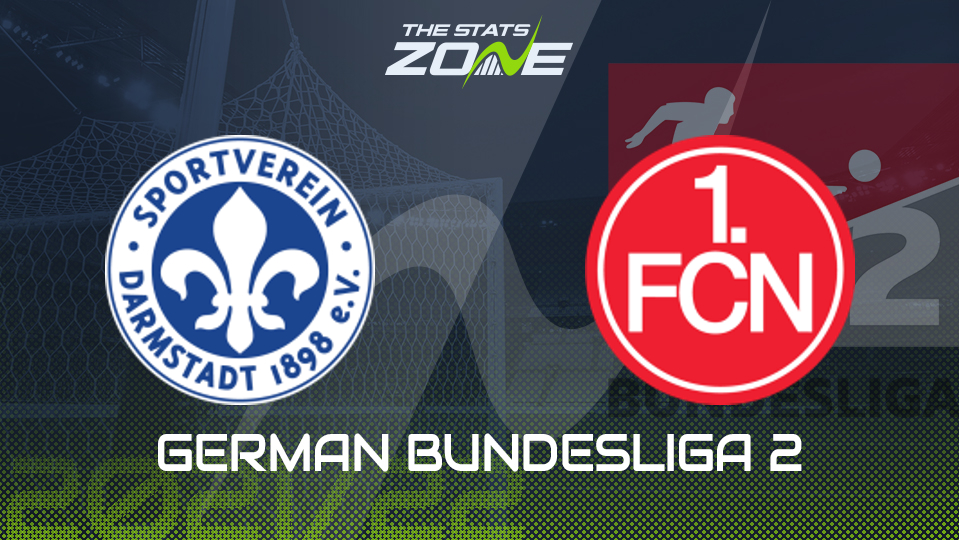 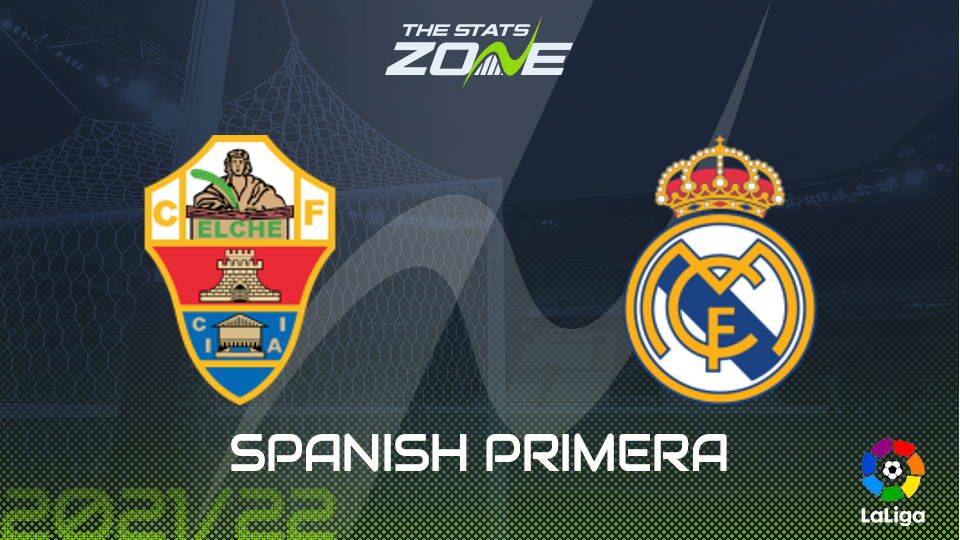 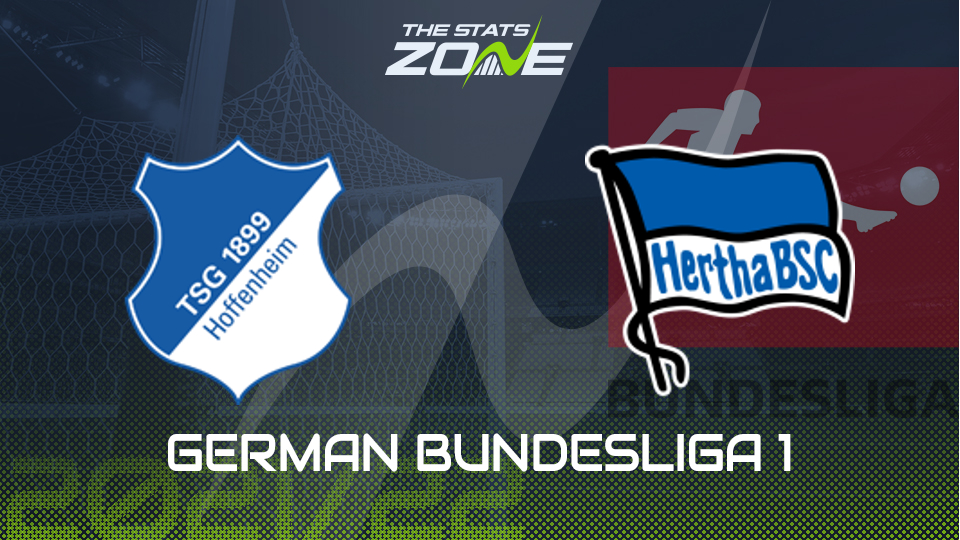 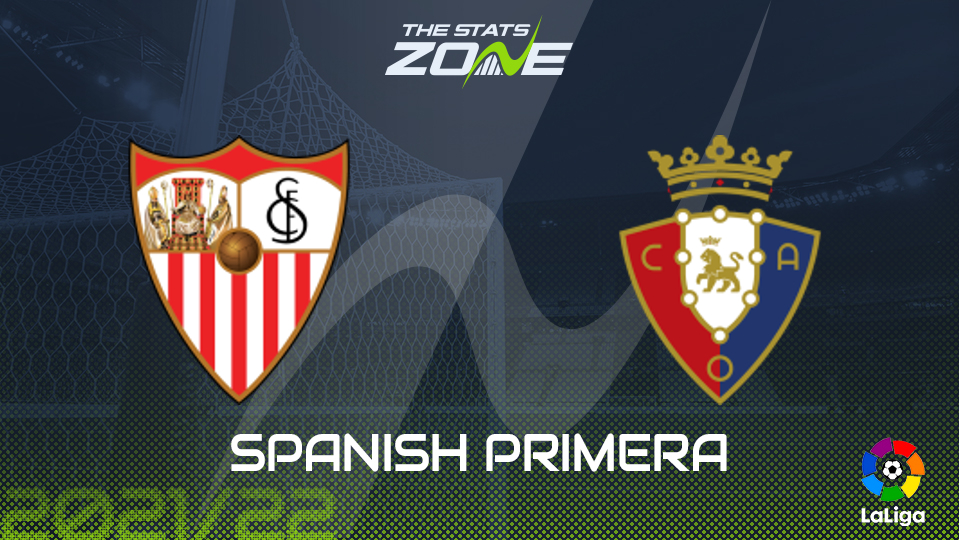 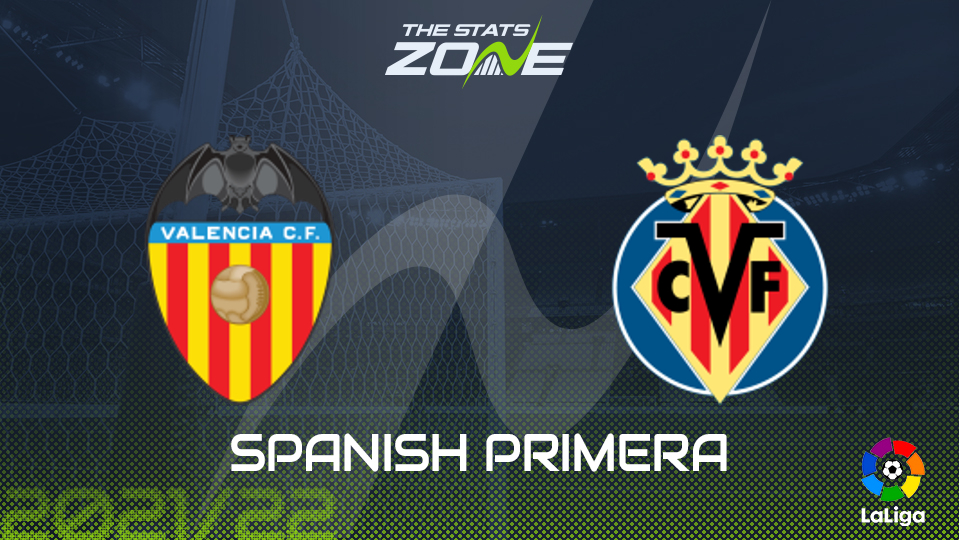 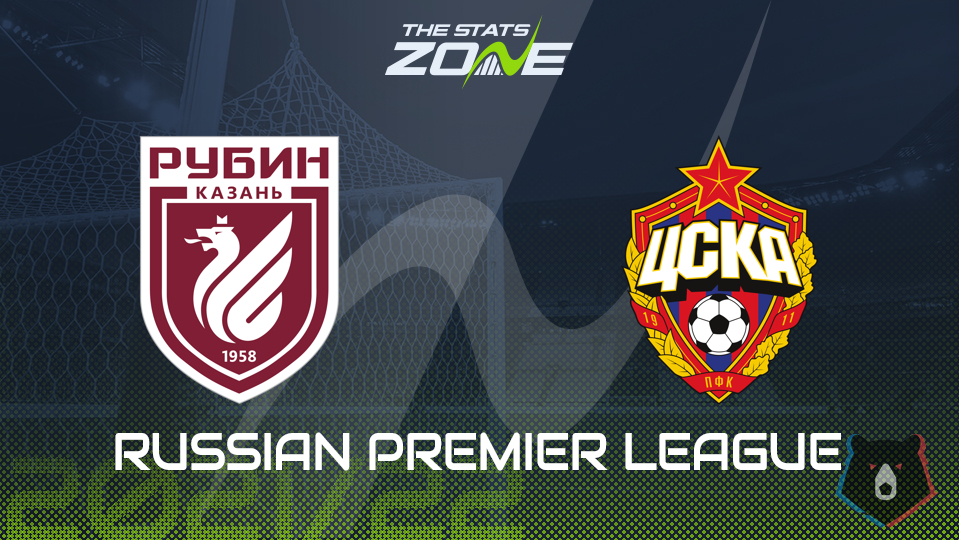 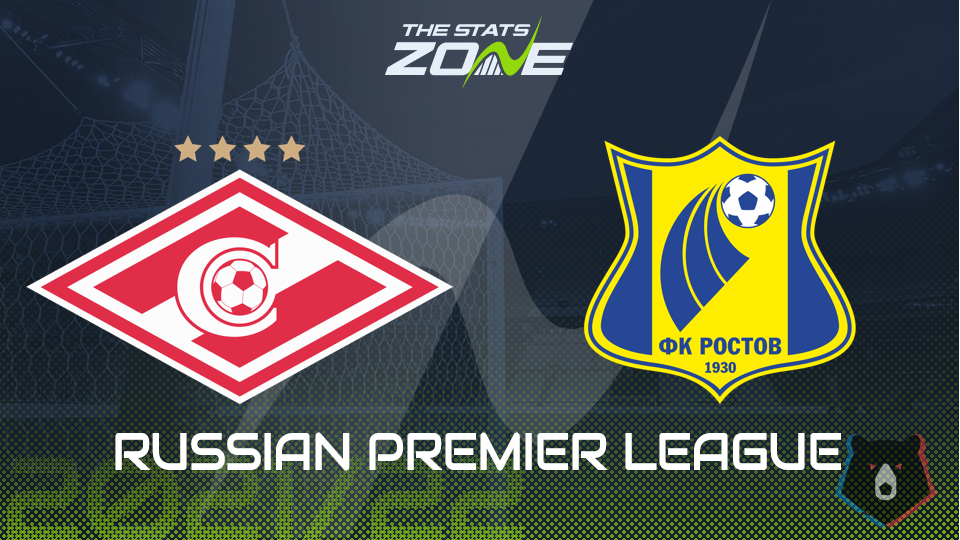