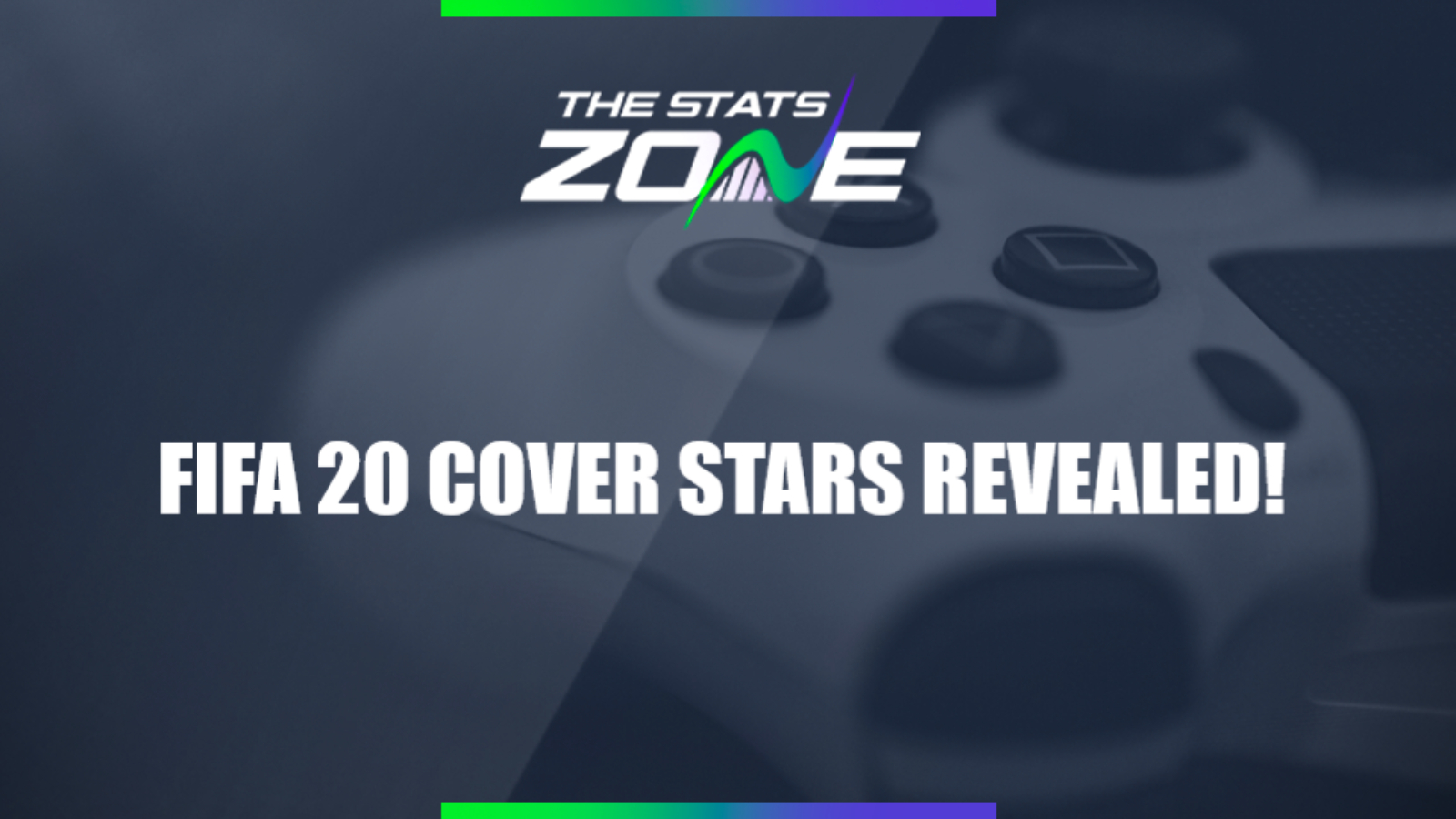 The long-awaited cover stars for FIFA 20 have been revealed, and all three editions of the game will be graced by a different cover star.

So who made the cut? 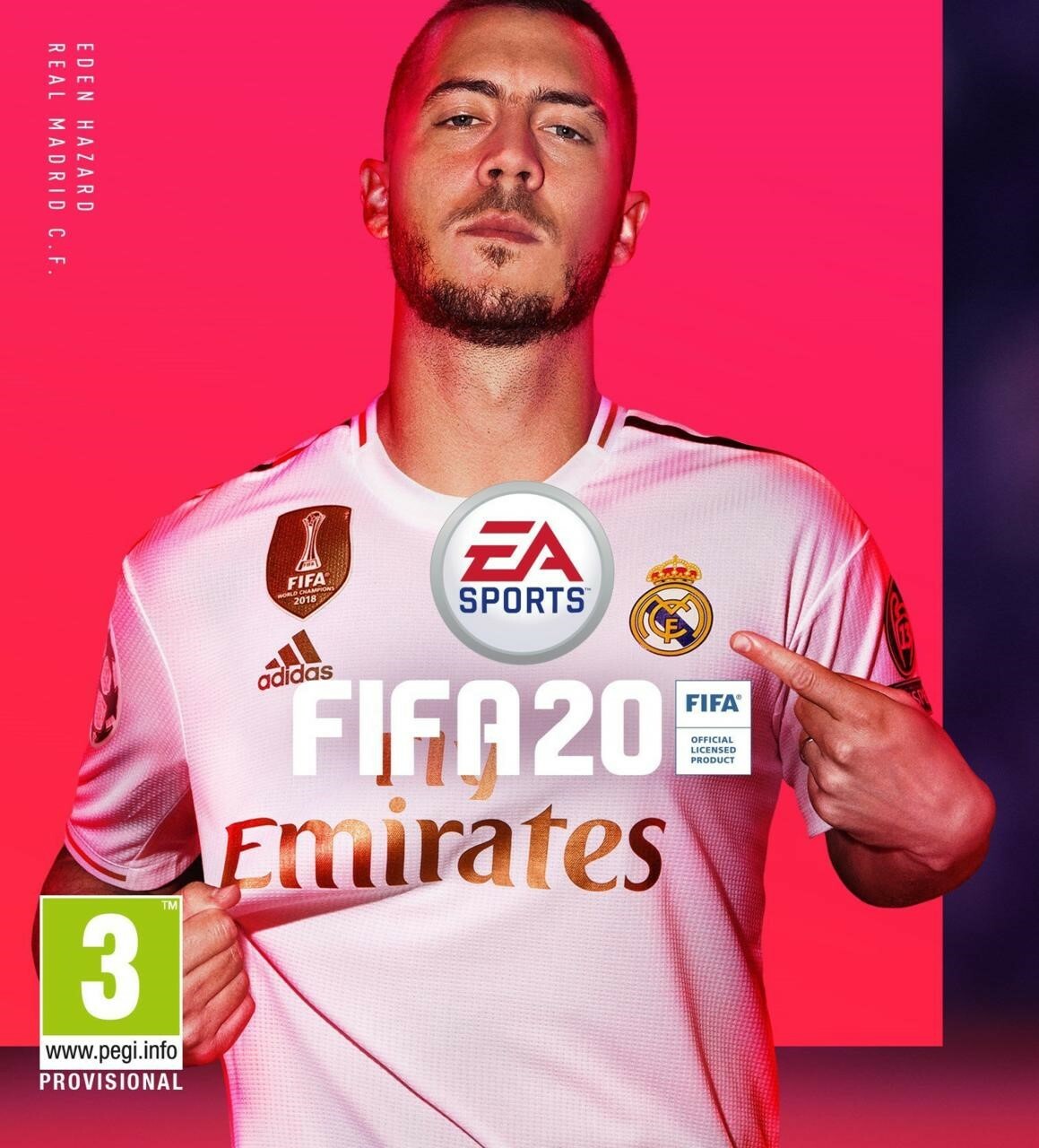 The FIFA 20 Standard Edition will see Belgian superstar Eden Hazard star on the cover. Fresh from his €100 million move from Chelsea to Real Madrid, Hazard not only represents the face of a new era at Los Blancos, but also the face of FIFA 20. 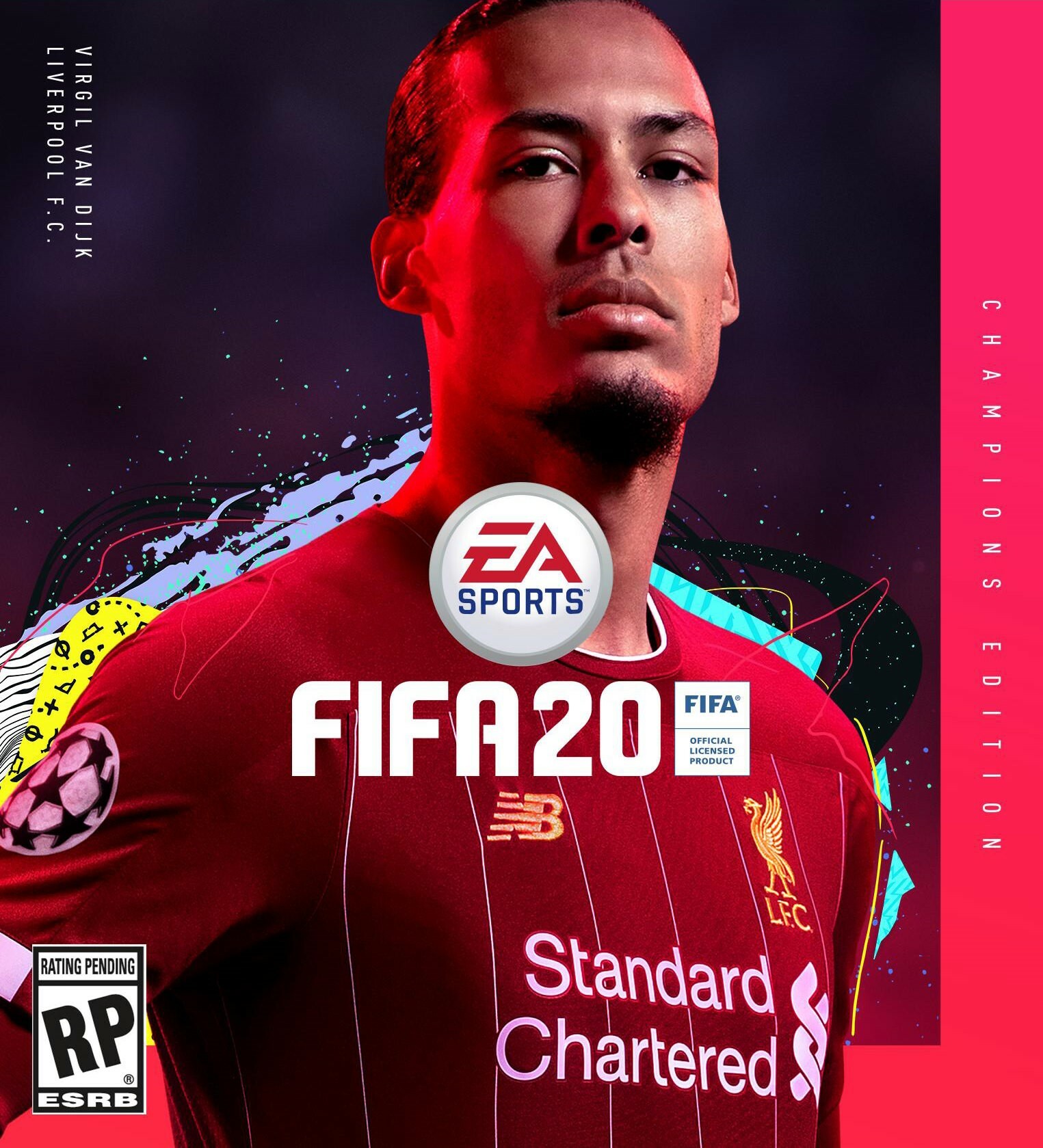 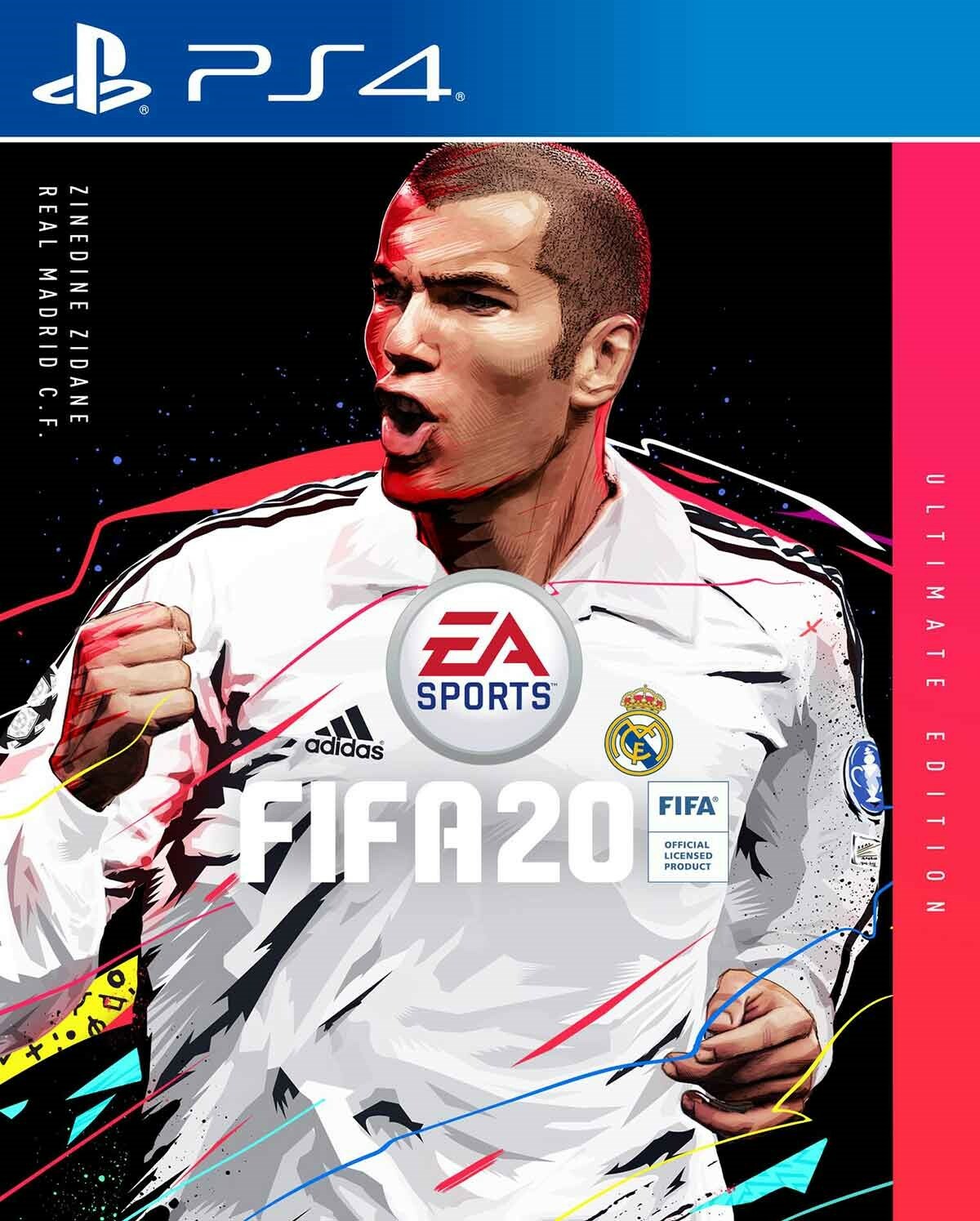 The FIFA 20 Ultimate Edition will see a French footballing legend as it’s cover star. World Cup winner Zinedine Zidane will feature not only as an icon card in FIFA’s popular Ultimate Team game mode, but also on the cover of this edition of the game. Zidane, a former Galactico, won everything there was to win as a player, and now patrols the touchline as manager of Real Madrid, where he won La Liga, the Champions League and two Copa del Reys as a player.

Whilst the Standard Edition of FIFA 20 comes with three rare gold packs for players to enjoy, the Champions Edition goes one step further with 12 rare gold packs available to open. However, the Ultimate Edition tops the bill with a whopping 24 rare gold packs along with a guaranteed untradeable FUT 'Ones to Watch' card.

FIFA 20 will be officially released on 27th September on PS4, Xbox One, PC and Nintendo Switch. Those who have pre-odered either the champions or ultimate editions of FIFA 20 will get early access to the game on 24th September.