FIFA 19 eSports – F2Tekkz vs Msdossary: the history behind the rivalry

It’s the rivalry that has captivated FIFA 19 for the past year and it all comes to a head at The 02 Arena this weekend at the 2019 FIFA eWorld Cup. F2Tekkz and Msdossary are seen by many as the top two players in the FIFA eSports scene. One has won the most FIFA 19 titles, whilst the other is the reigning world champion. Both are gunning for the grand prize in London and the opportunity to claim ultimate bragging rights, but how did such a rivalry occur?

F2Tekkz and Msdossary have played each other numerous times over the course of the FIFA 19 season. Both players competing on the Xbox One have seen them drawn against each other five times in different tournaments over the season. Here are the major matches that have seen them face off on the FIFA pitch.

The first match between the two players on FIFA 19 took place in Bucharest and it saw F2Tekkz breeze past Msdossary in the Swiss Group Stage of the PGL Cup by a 7-3 margin. He went on to win the tournament in what was his second FIFA title in the space of two weeks.

The next time these two clashed was in December’s FUT Champions Cup at the Gfinity Arena in London. This time it was Msdossary who got the better of the young Brit in an absolute thriller. Despite going 0-2 down, Tekkz managed to pull off a remarkable comeback to lead 3-2 before the Saudi player hit back to force extra-time. After a tense affair, it took a set-piece goal from Eusebio to win it for Dossary in the 112th minute. He went on to beat Nicolass99fc in the Grand Final and win his first FIFA 19 major of the season.

Another Xbox console final saw the two titans butt heads again at February’s FUT Champions Cup. The first leg was crucial, as a last-minute header from Cristiano Ronaldo gave Tekkz a 2-1 lead. That goal showed no immediate signs of affecting Dossary, who took the lead in the second leg, but the lifelong Liverpool-supporting Tekkz turned up the heat to reel off three goals in a row to knock the stuffing out of his opponent and give him a 5-2 aggregate win. Victory over the Portuguese player Tuga810 in the Grand Final gave F2Tekkz his second FUT Champions Cup trophy of the season.

In the first of two meetings at April's FUT Champions Cup, Tekkz and Dossary came up against each other in the group stage and it was the Rogue player who came out on top on this occasion, nicking the first leg 2-1 before a comfortable 3-0 victory in the second leg saw Dossary seal a comfortable 5-1 win on aggregate.

The two players met once again in the console final with Tekkz looking to avenge his group stage defeat. The result was the same however, as Msdossary asserted his domination of London with a thrilling 6-4 aggregate win. Tekkz fought hard having been 0-2 down following the first leg, but the cutting-edge finishing of the Saudi superstar proved too much this time around and the second leg finished in a 4-4 draw. For the third time running, the victor of the Xbox One console final went on to win the whole tournament, with Msdossary beating Vitality Maestro 5-1 in the Grand Final.

This rivalry has not only caught the attention on the field, but a beef off the field has developed between the two, with each not willing to let up on their opinion of each other. Msdossary doesn’t believe F2Tekkz should be taken seriously until he has won the FIFA eWorld Cup, whilst Tekkz reminded his rival of his numerous FIFA 19 crowds and claimed that unlike himself, Dossary didn’t deserve to be ranked amongst the greatest FIFA players of all time.

After five meetings so far in the FIFA 19 cycle, Msdossary leads F2Tekkz by three wins to two, and the FIFA eWorld Cup will give each player the opportunity to silence the other once and for all. With both players in different groups, they will not meet each other until the knockout stages should each player qualify from their respective group. It’s the match everyone wants to see and it could well take place for the sixth time this season, and fourth in a console final.

The bookies have F2Tekkz as the 7/4 favourite to win the competition and outlast his Saudi rival, but Msdossary at 8/1 represents a very strong bet. The reigning world champion is a big-match player and holds an incredible record in London, winning his last three major titles (including the last FIFA eWorld Cup) in the English capital. Fingers crossed the two clash one more time and we see a battle for the ages between two of the very best to have ever graced the FIFA eSports scene. 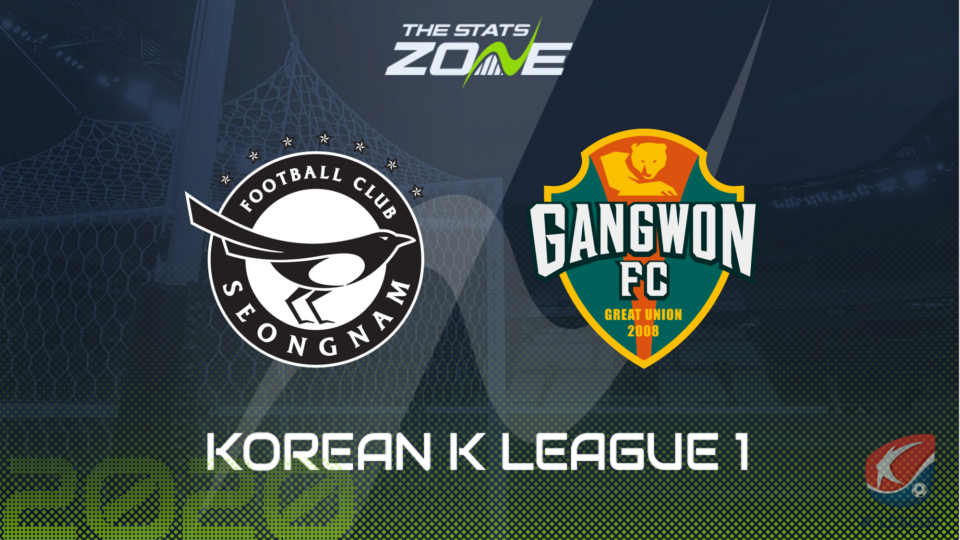 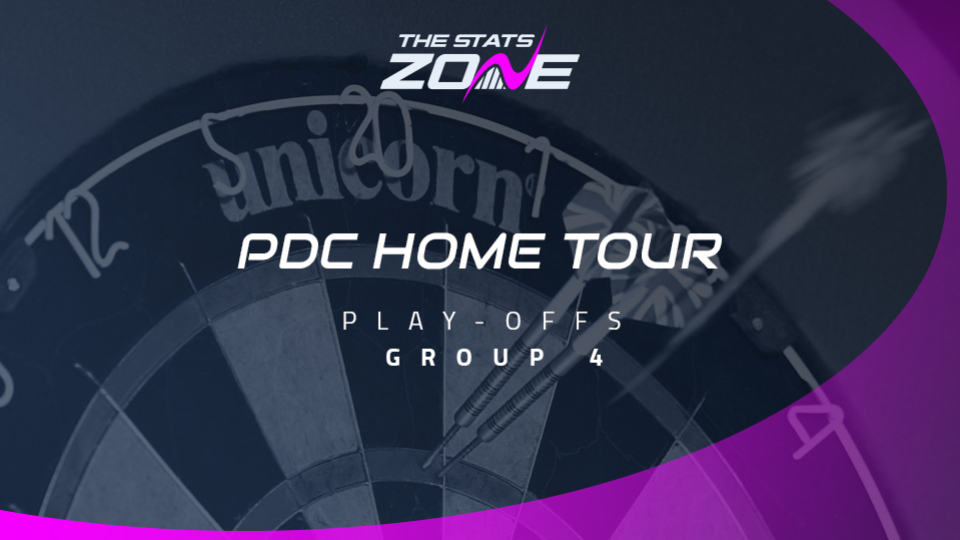 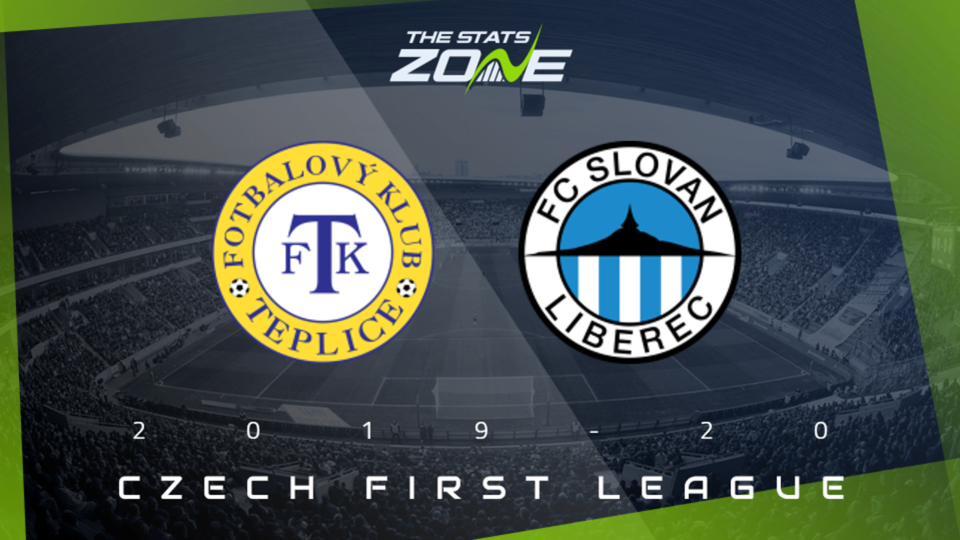 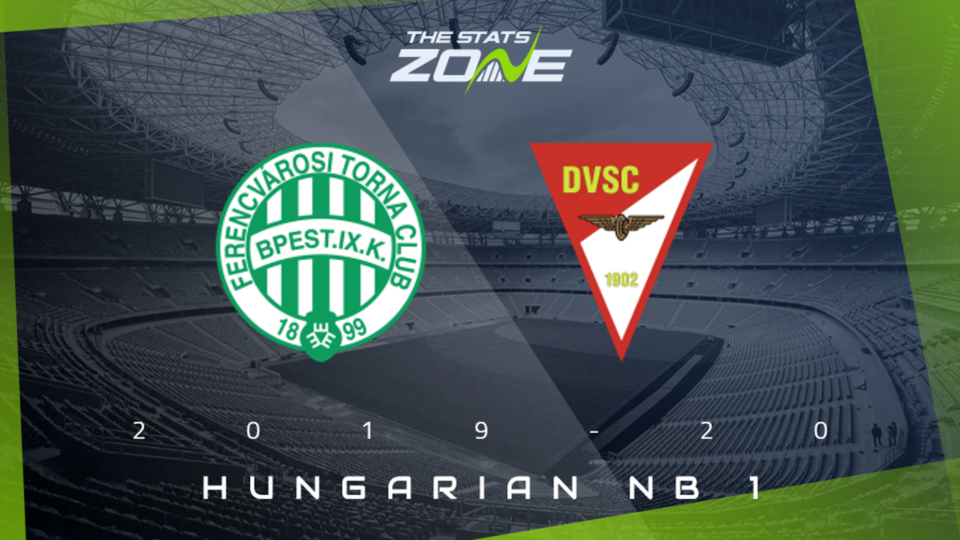 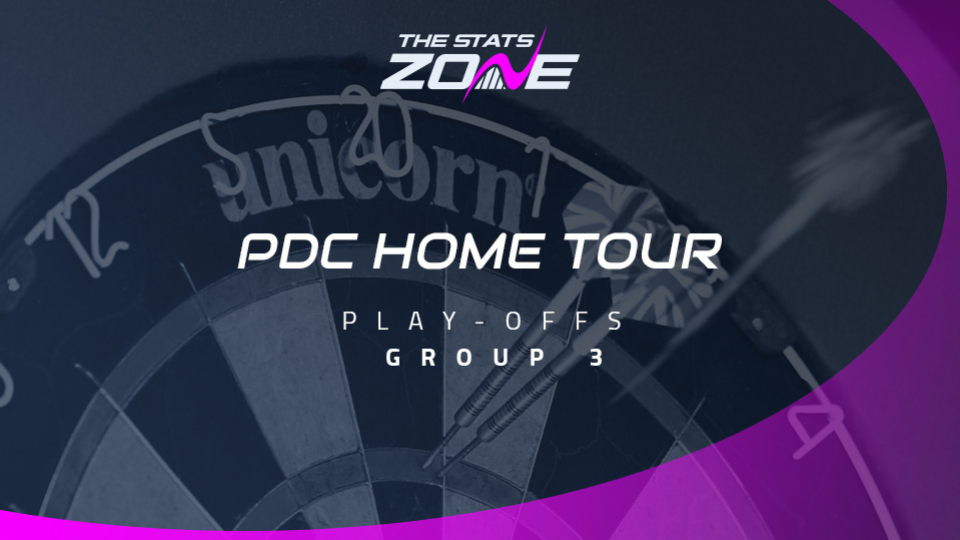 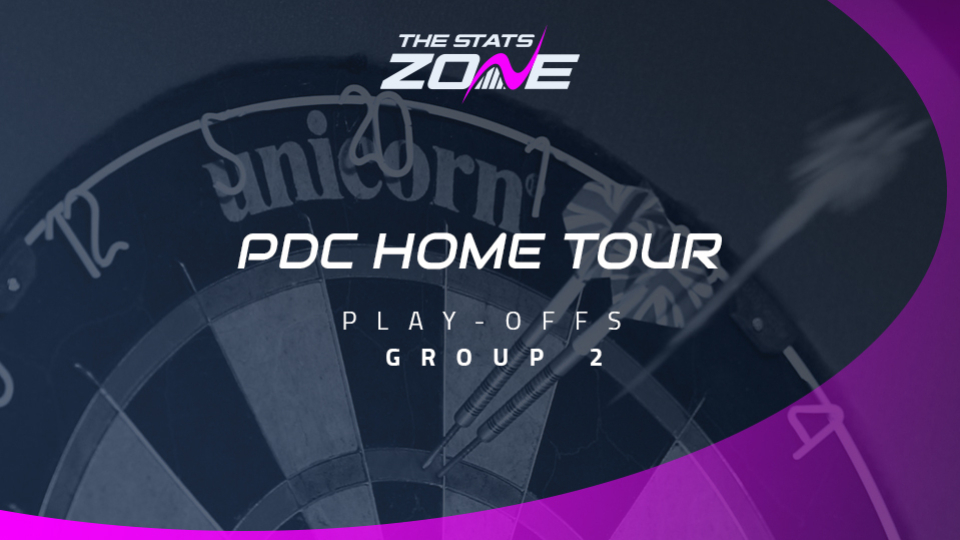 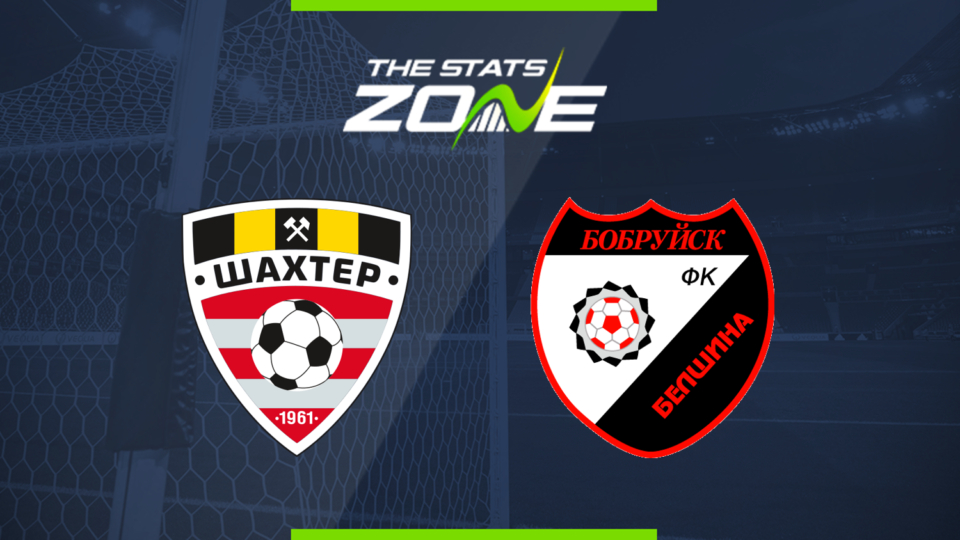 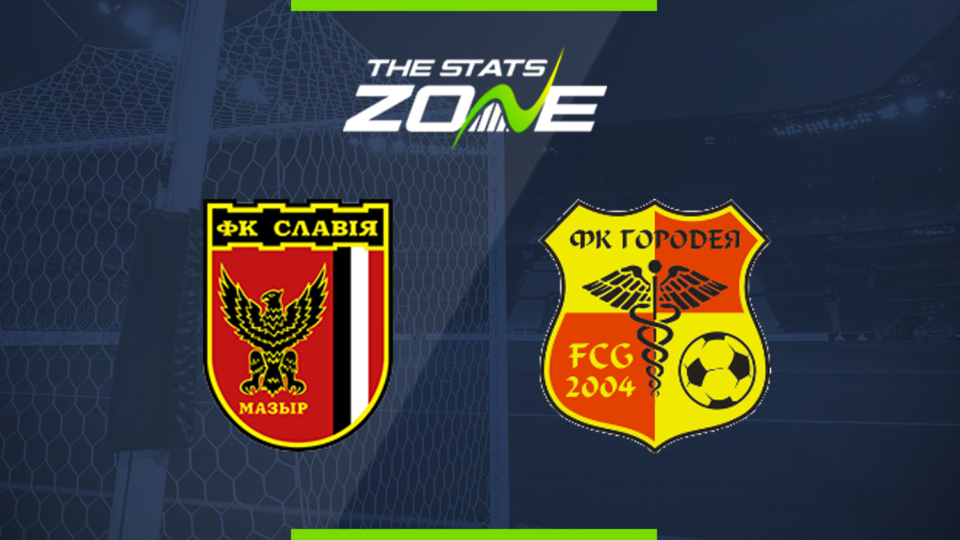 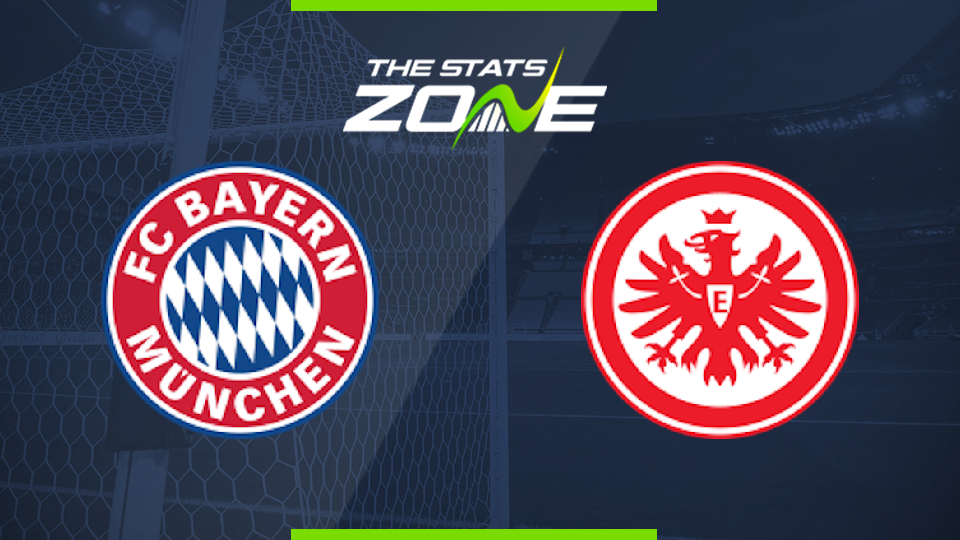 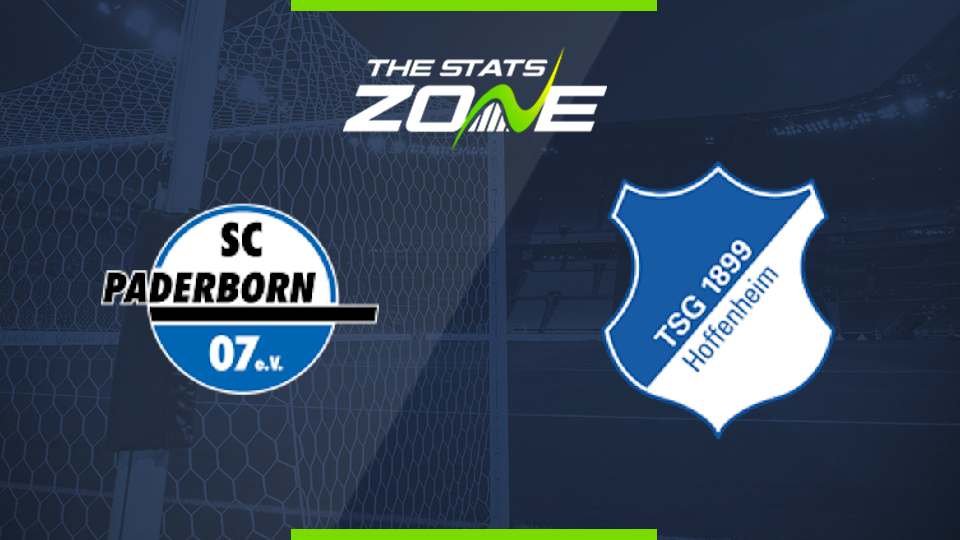 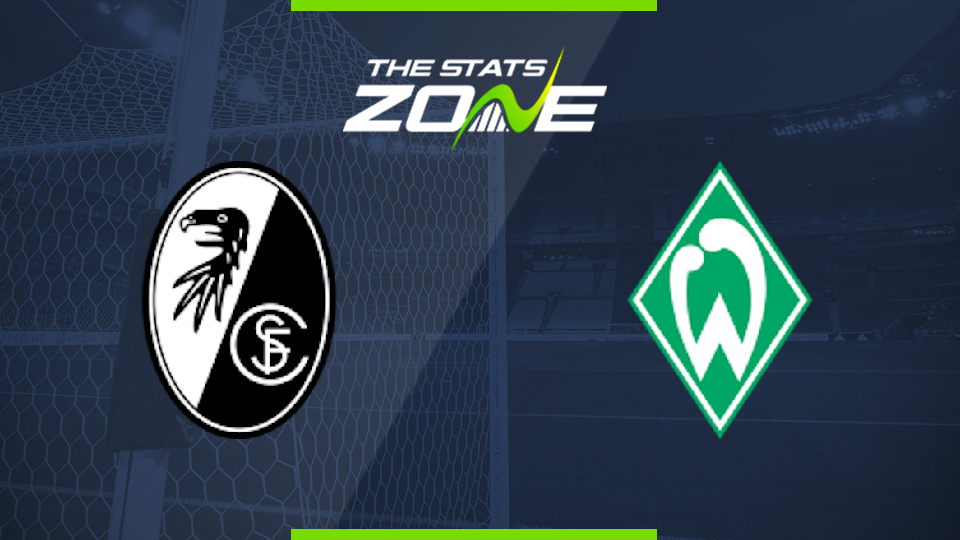 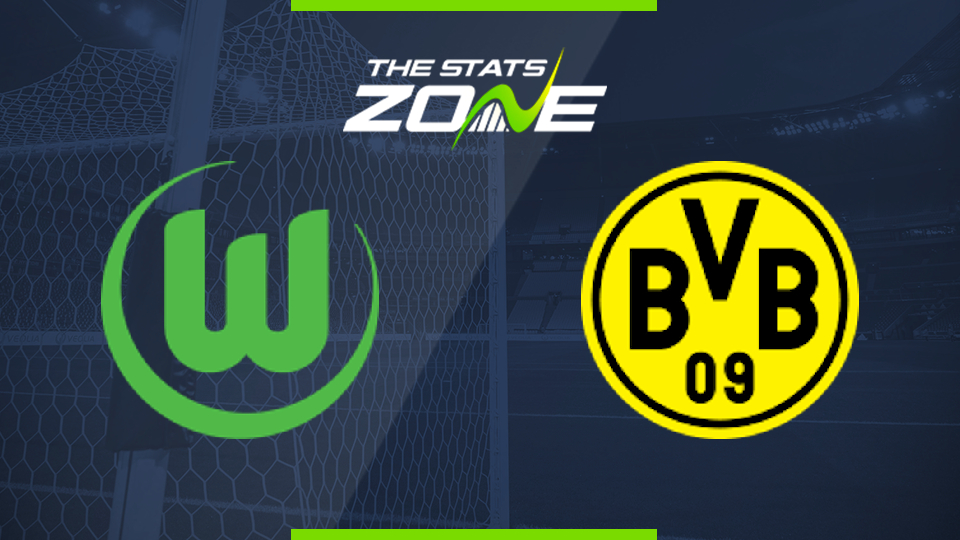