See the rest of players set to do battle in Group B and how they compare with those already mentioned below. 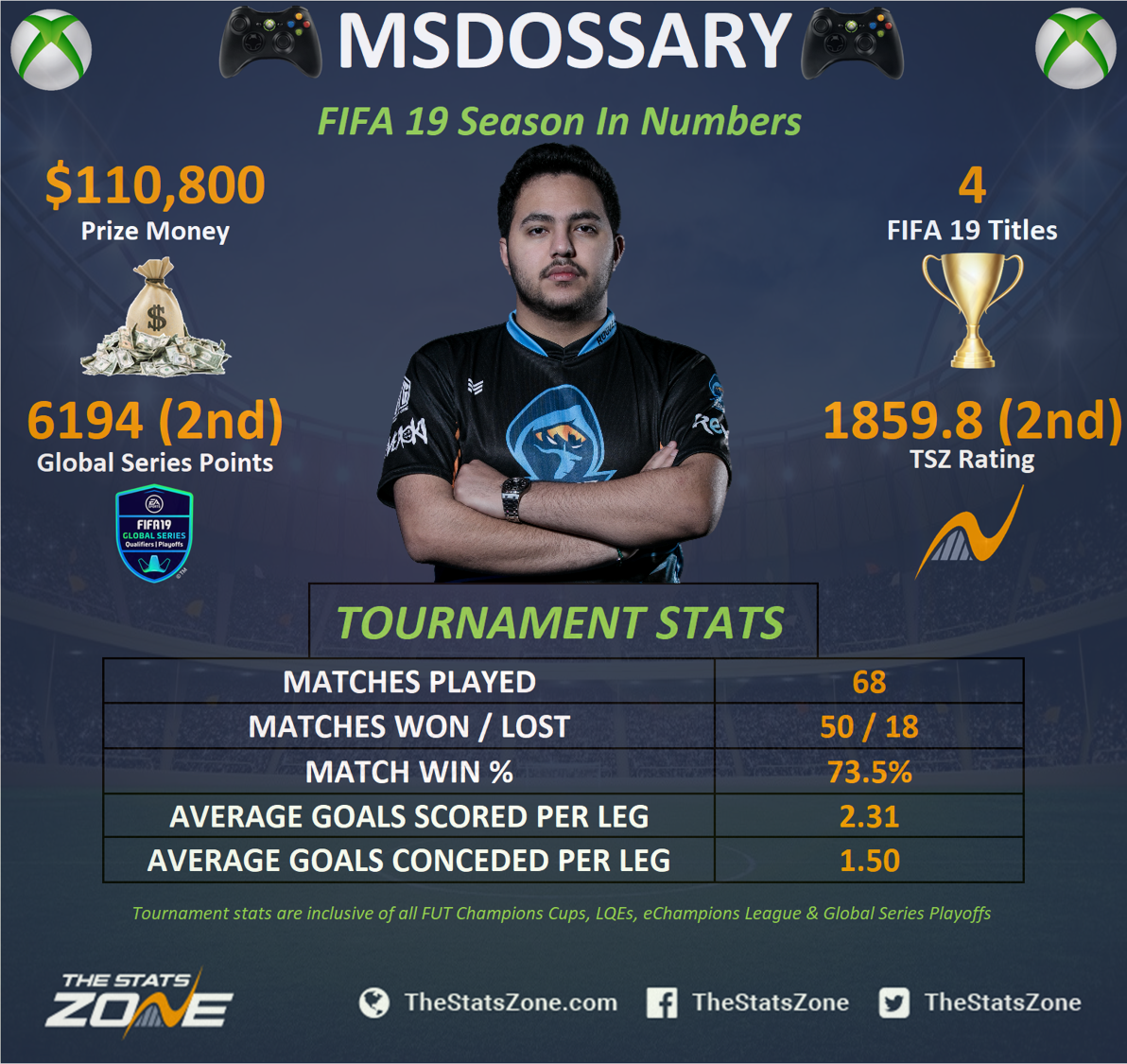 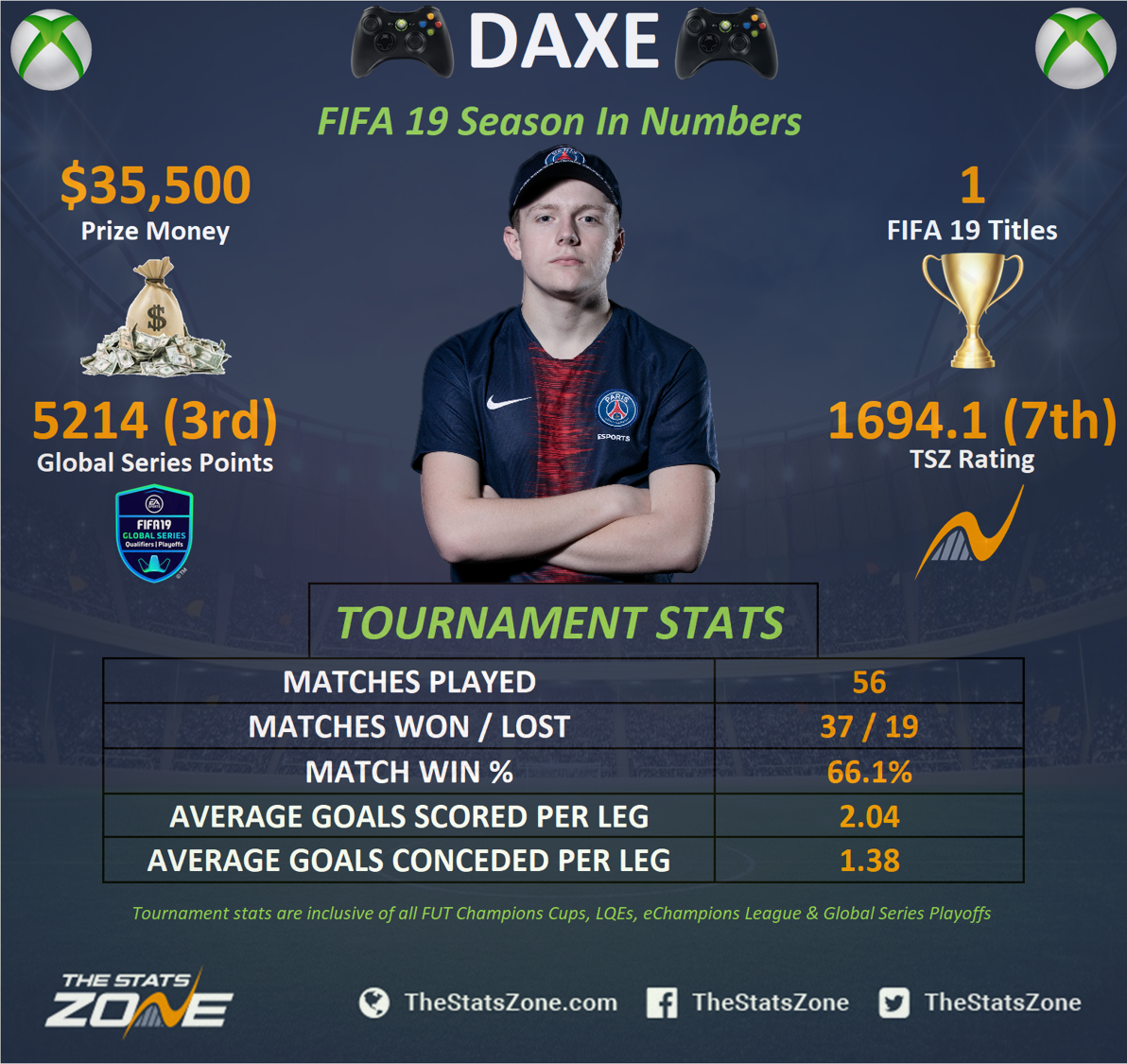 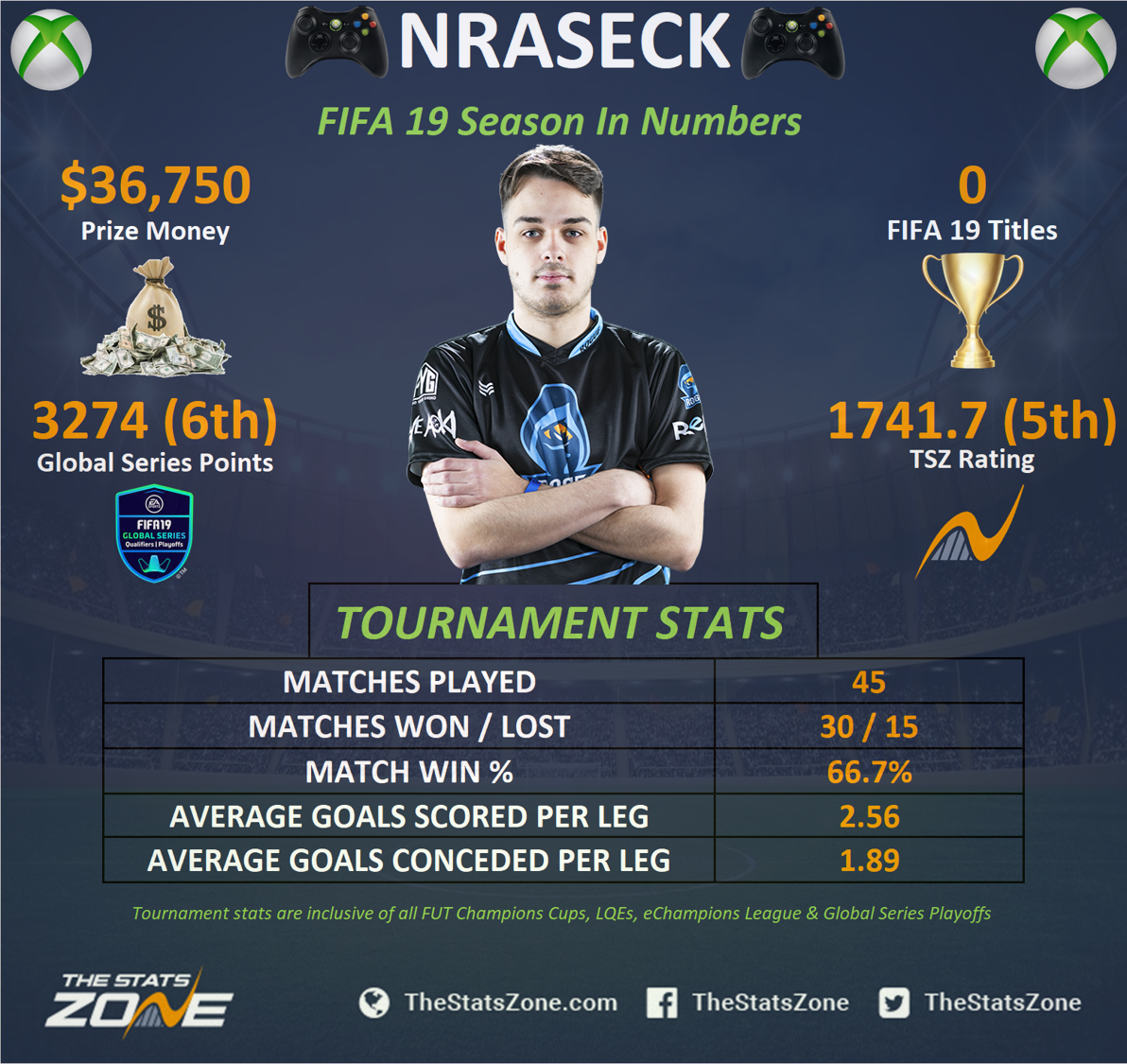 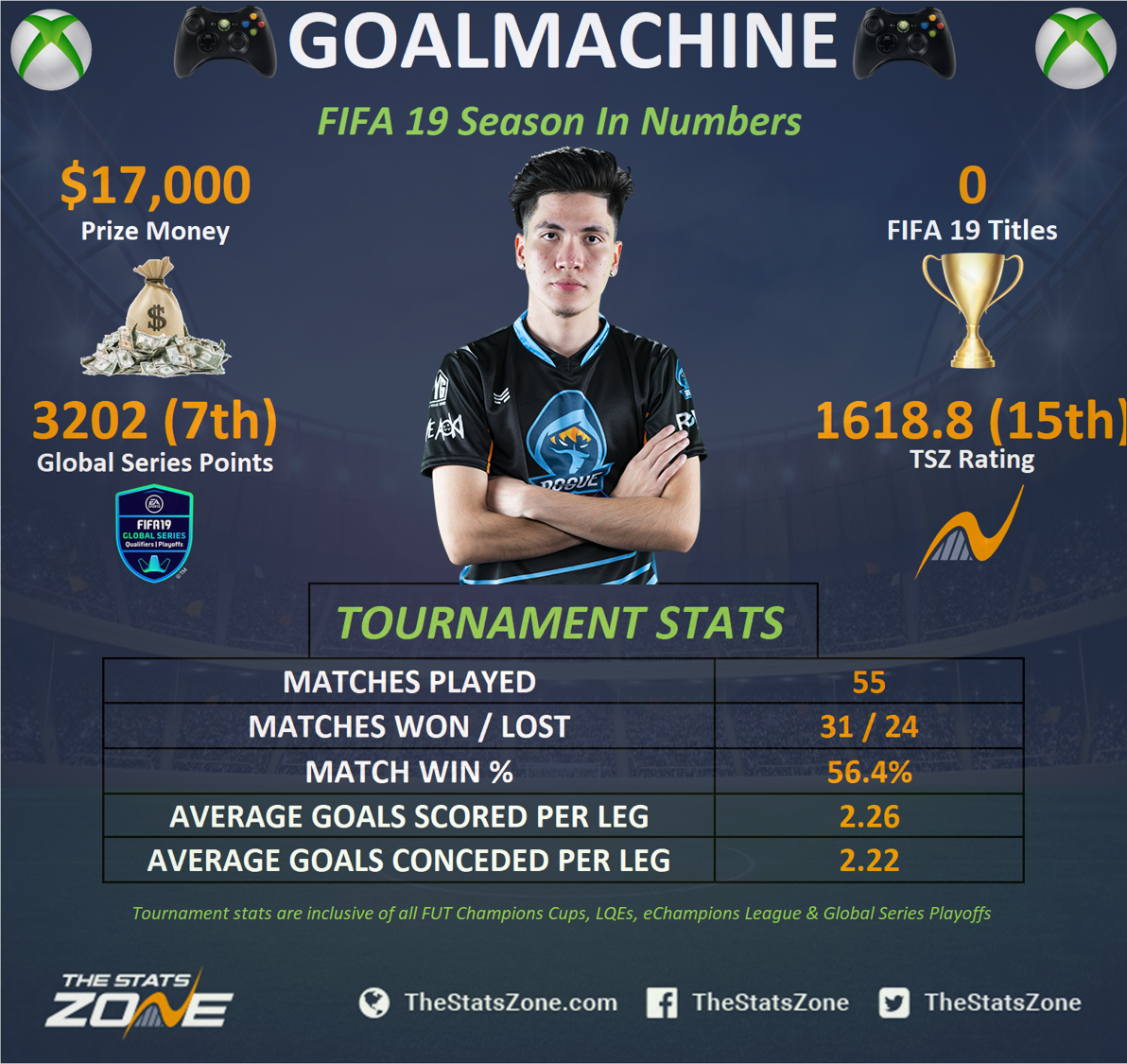 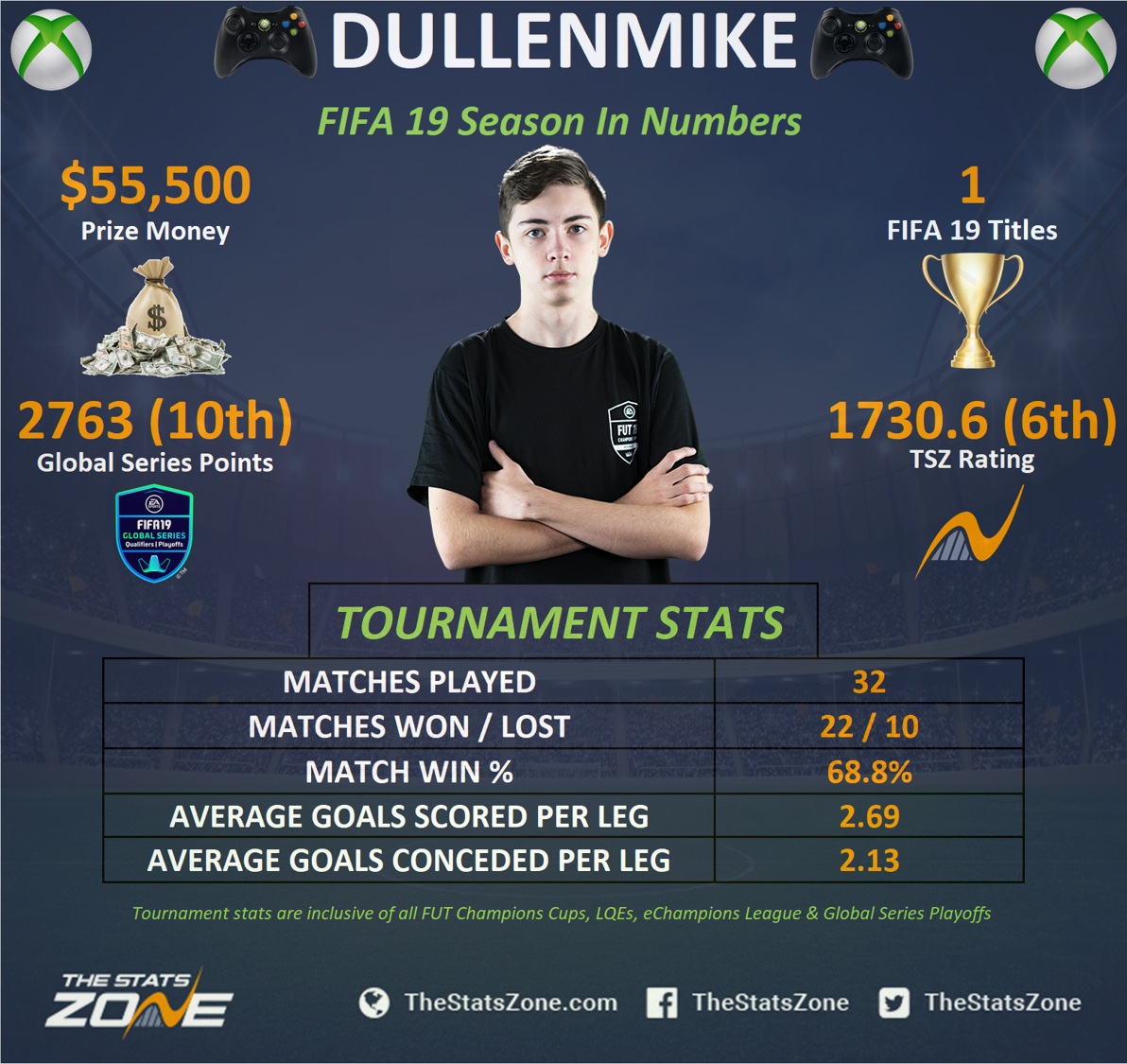 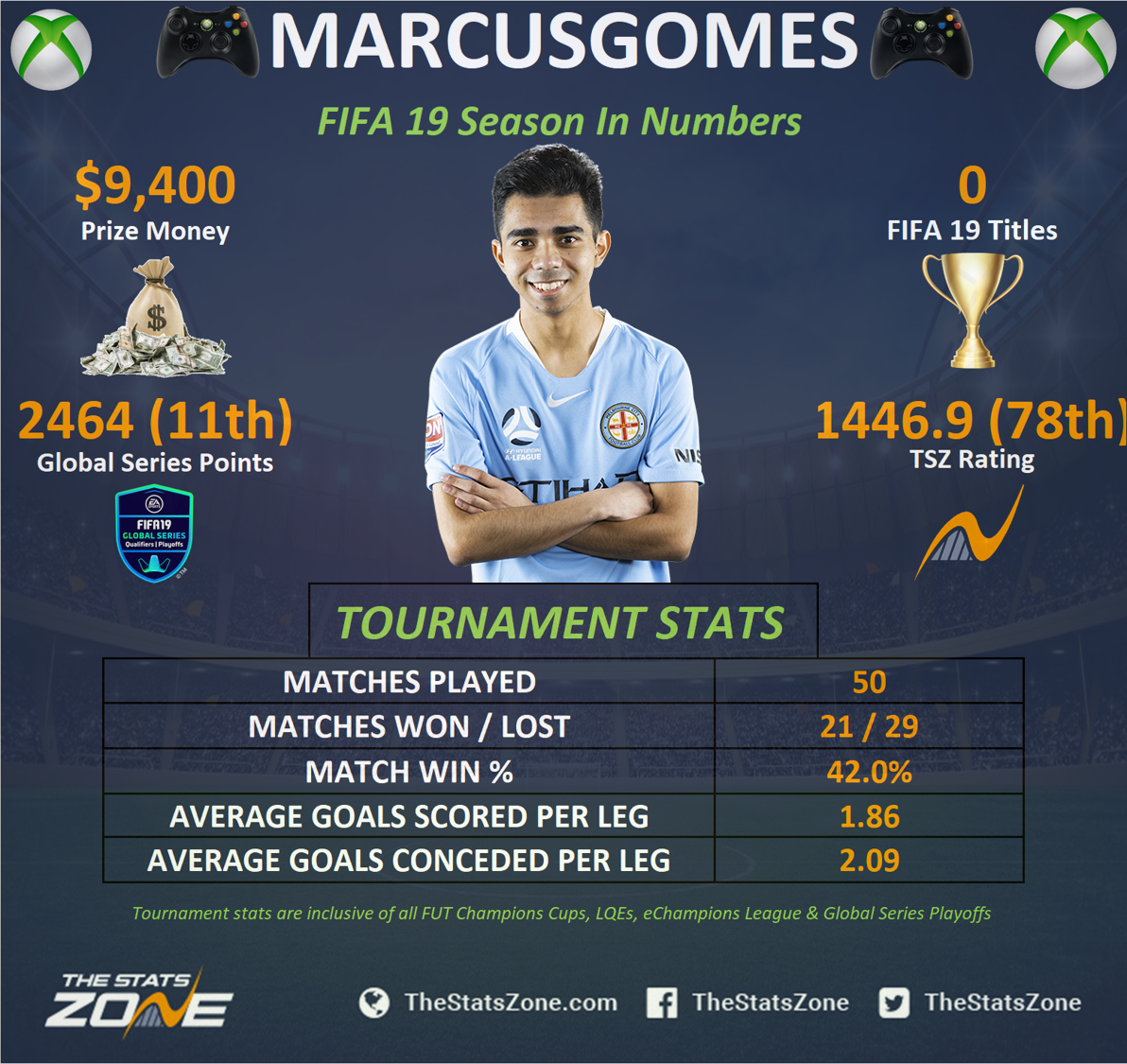 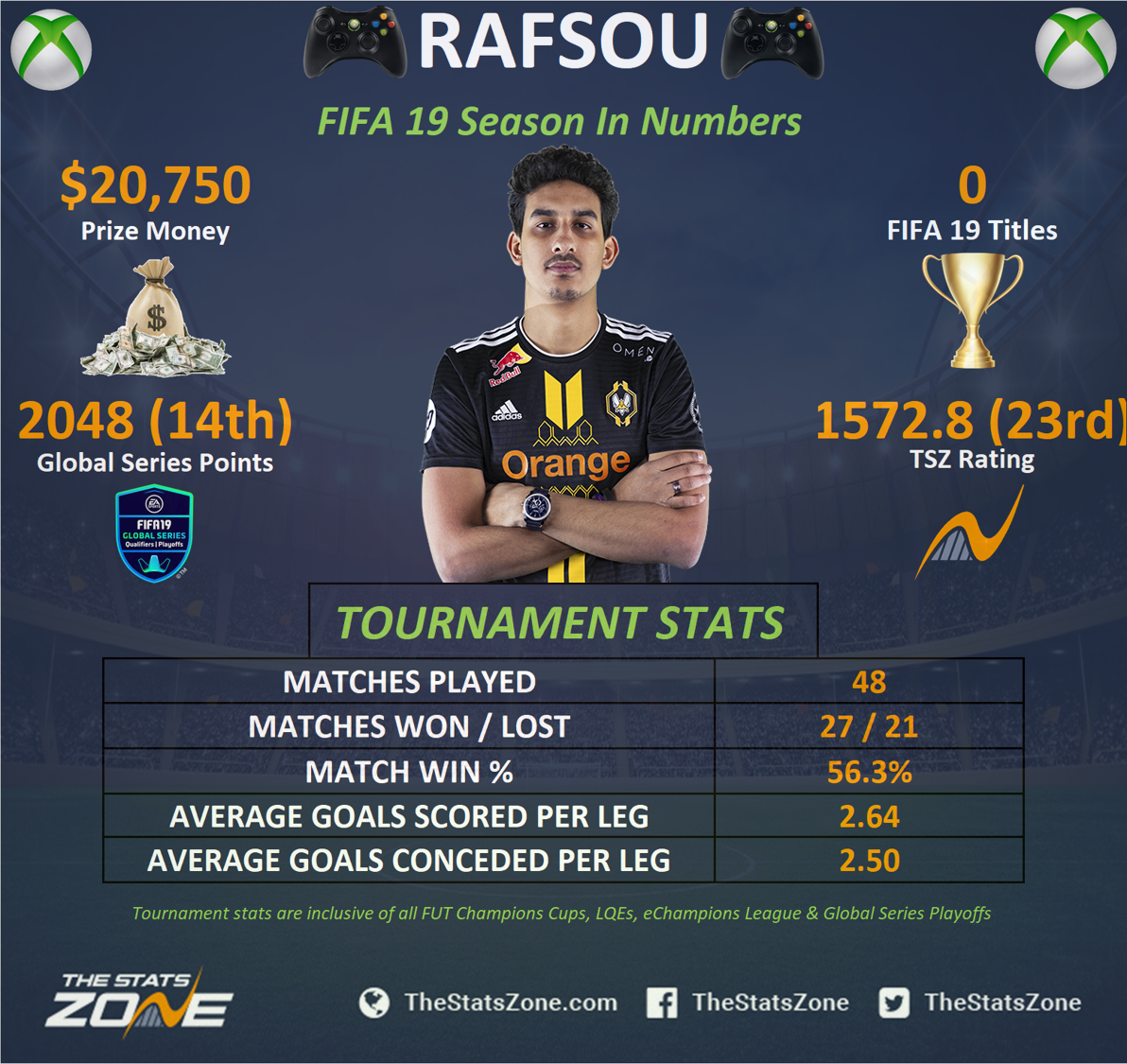 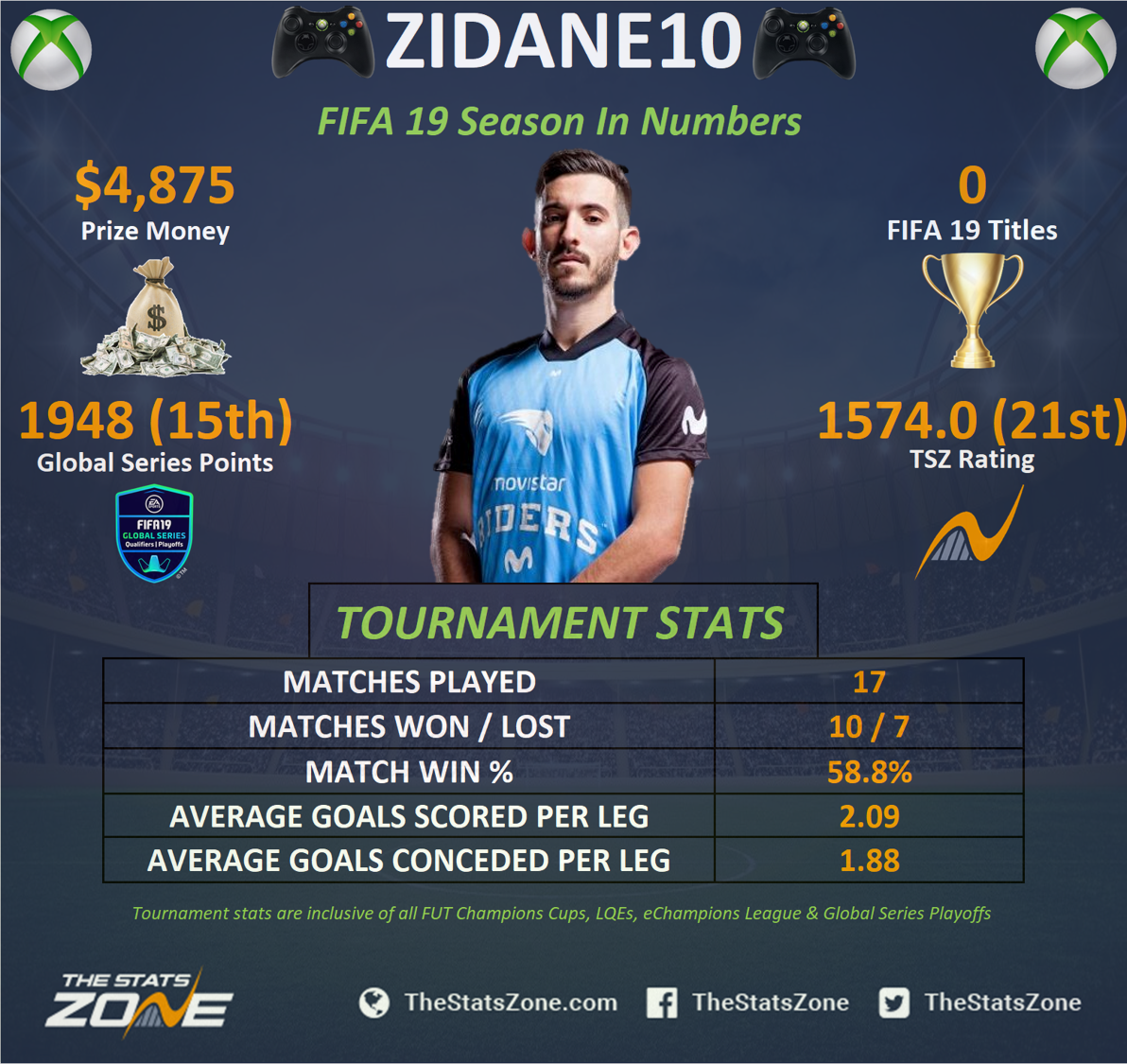