eSports
by The Stats Zone

eSports could help fill the gap for sports lovers 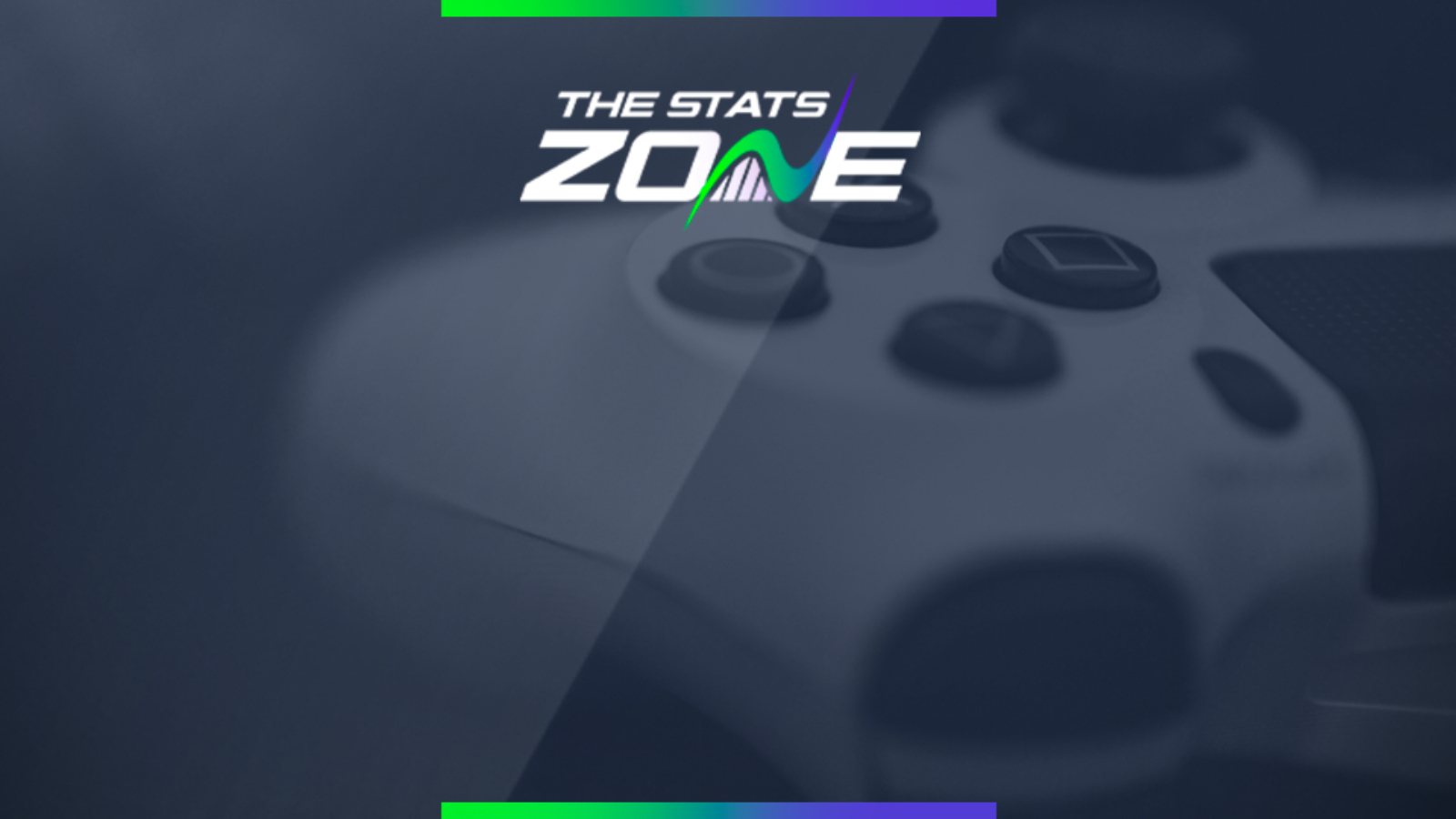 With the current global pandemic affecting all facets of life, the 2020 sports calendar has been decimated by cancellations and postponements. To date, governments and local authorities continue to discourage large social gatherings both outdoors and indoors, as many players and fans isolate themselves in their houses.

As sports fans stay at home, entertainment is one of the key things they’re hungry for. According to industry experts, consumers are more desperate for entertainment content at this time, though the broadcasting scheduling is practically barren. Fortunately, there are opportunities for fans to consume digital simulations of their favourite games through eSports. Apple TV, Disney+ and Netflix have already announced the production of many projects previously paused.

While digital versions of different sports have gotten a lot of press thanks to the players, celebrities, and teams’ investments in eSports, they form a small part of the whole industry. In 2019, there was a $500,000 prize pool during the FIFA 19 eWorld Cup tournament, but that doesn’t come close to the highest bounty in the industry.

To date, the largest prize pool in the eSports market is a staggering $100 million, awarded during the Fortnite World Cup over the course of the 2019 season. One of the best titles in Betway's eSports line-up, Dota 2, also awarded $25 million during their international tournament. These tournaments are attracting huge online audiences, with betting sites like Betway also embracing the market.

This year, the IEM Katowice CSGO finals drew a peak online audience of over a million viewers. Compare these numbers with the 3.4 million viewers attracted by the Liverpool vs Man City game in November 2019 using traditional broadcast. While there’s still a substantial distance between the figures, eSports' potential to grow suggests that viewership parity between popular eSports tournaments and traditional sports aren’t far away.

The replacement of traditional games with digital simulations may help to convert traditional fans into eSports lovers. Women's sport witnessed a similar trend over the last few years, thanks to increased media coverage and live TV airtime. Additionally, increased fan engagement in eSports and streaming sites will hasten the growth of the industry.

Despite the short-term benefit of the current trend in boosting fan viewership, there are several challenges to transitioning from traditional sports to eSports. For a start, traditional broadcasters might struggle to implement the necessary broadcasting techniques to benefit from this rapidly growing opportunity. Nonetheless, that might signal to these broadcasters that eSports might be a great programming opportunity for the future.