Who are the favourites for the 2019-20 PDC World Darts Championship? 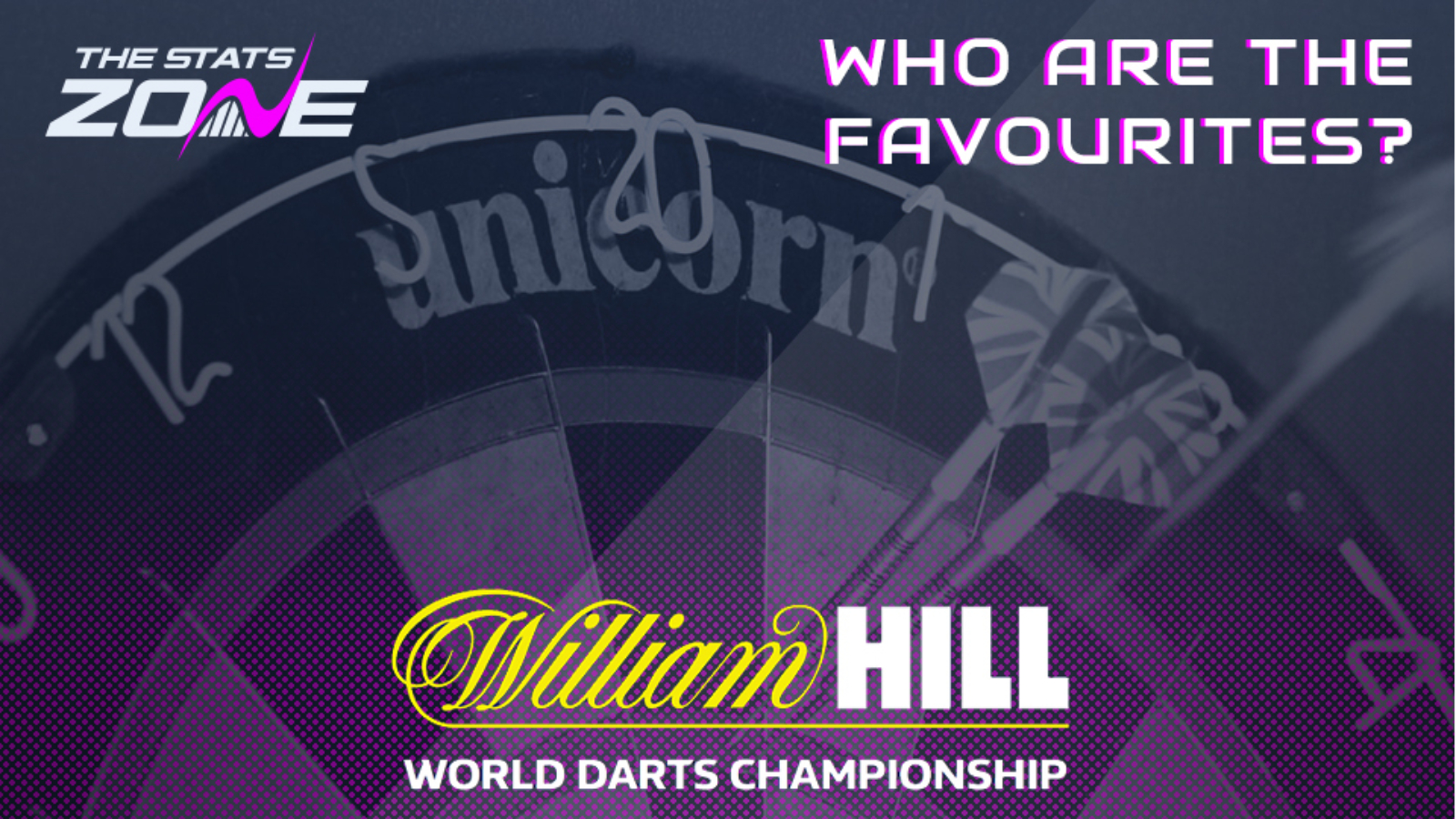 3 Darts Analyst looks at the top 10 players in the outright betting from the title sponsors.

Van Gerwen is a winning machine who has racked up countless big titles since winning his first PDC major in 2012. Any talk of his demise has been brushed aside having won big titles such as the Premier League, World Grand Prix, Champions League of Darts, World Series of Darts Finals and Players Championship Finals since he triumphed here at the start of 2019. It is worth bearing in mind though that despite his immense success, he has never won back-to-back titles at the World Championship and there are some serious contenders to his throne.

Price has elevated his game to a whole new level in recent months and comes into this tournament in the form of his life. The Welshman recently successfully defended the Grand Slam of Darts title with some exceptional performances, notably beating Van Gerwen in the semi-finals and his dismantling of Peter Wright in the final was outstanding. Price does not have a great record here having never made the quarter-finals but he can go much further this time and is capable of winning the Sid Waddell Trophy on New Year’s Day.

The ever-colourful and ever-popular Peter Wright is a serial contender in the final stages of major tournaments and, but for Michael van Gerwen, he would be a multiple major champion. Snakebite helped Scotland to the World Cup of Darts title in June and has had a good season since then, with a handful of tournament wins and runs to the final at the Grand Slam and Champions League. Wright has lost early on at Alexandra Palace in each of the last two years and he should avoid that fate this time but may struggle to get through a tough quarter also containing Rob Cross and Dave Chisnall.

Cross took the darting world by storm when he won the title at Alexandra Palace on his debut at the 2017-18 PDC World Darts Championship with an outstanding victory against Phil Taylor in the final. After a dip in 2018, he has come back strongly and had a successful 2019, winning the World Matchplay and European Championship titles along with runners-up spots in the Premier League and at the UK Open. Voltage has the calibre to go all the way again but with the likes of Peter Wright and Dave Chisnall in his quarter and Gerwyn Price in the same half, he will need to be on the top of his game just to reach the final.

Smith is one of the sport’s natural talents and when he is in full flow, he makes the game look so easy. Bully Boy has improved his consistency over the last few years, resulting in runs to major finals such as the World Championship, Premier League and World Matchplay, it seems only a matter of time before he wins a big one. He lost to Van Gerwen last time out in the World Championship final and with them both on course to meet again in the semi-finals this time, he might have to wait a bit longer for his first major crown.

Scotland’s best ever player, Gary Anderson is one of only three players to have won back-to-back PDC World Championship titles at Alexandra Palace and has proven time and time again what a class act he is on the oche. 2019 has not gone well for Anderson though, with injury restricting his participation in the Premier League and limited competitive action means he comes into the tournament under the radar. Somebody who possesses the talent of Anderson cannot easily be ruled out but he does not look likely to add to his tally of two world titles on this occasion.

Chisnall has had a resurgence in form in 2019 with multiple ranking tournament wins on the PDC circuit and an excellent run to the final at the World Grand Prix in October where he was denied a first major title by Michael van Gerwen (yet again). Chizzy has the scoring power to match anyone in the game and has added more composure into his play of late. He is a real contender for a deep run in this tournament despite being in the same quarter at Rob Cross and Peter Wright.

Reigning three-time BDO Champion Durrant has not lost a match at a World Championship since January 2016 with 15 consecutive matches won on the Lakeside stage prior to his switch to the PDC back at the start of 2019. Duzza has enjoyed a tremendous debut season on the PDC circuit with a couple of ranking tournament wins and runs to the semi-finals in three major TV tournaments, which included a famous win against Van Gerwen at the Matchplay. Can Durrant go all the way and hold both the BDO and PDC world titles at the same time?

As the winner of two PDC major titles over the last couple of years, Gurney has to be classed as a serious contender in any tournament he enters. The Northern Irish star has made it through to three big TV tournament semi-finals this season, notably two of those in huge events such as the Premier League and World Matchplay. Gurney has never really done himself justice at the World Championship though and has lost to John Henderson and Jamie Lewis in the last two years. He will win more major titles and possibly reach a world final in the future, but maybe not on this occasion.

Nathan Aspinall has enjoyed a meteoric rise since September 2018 when he won his first senior PDC ranking tile. The Asp was outstanding in reaching the semi-finals at the 2018-19 PDC World Championship on his World Championship debut. Things got even better for Aspinall in March when he won the UK Open title and he looks set for a place in the Premier League in 2020. His success has been no fluke as he has the all-round game to contend for more major prizes. He has a serious chance of going far again this year at Ally Pally.