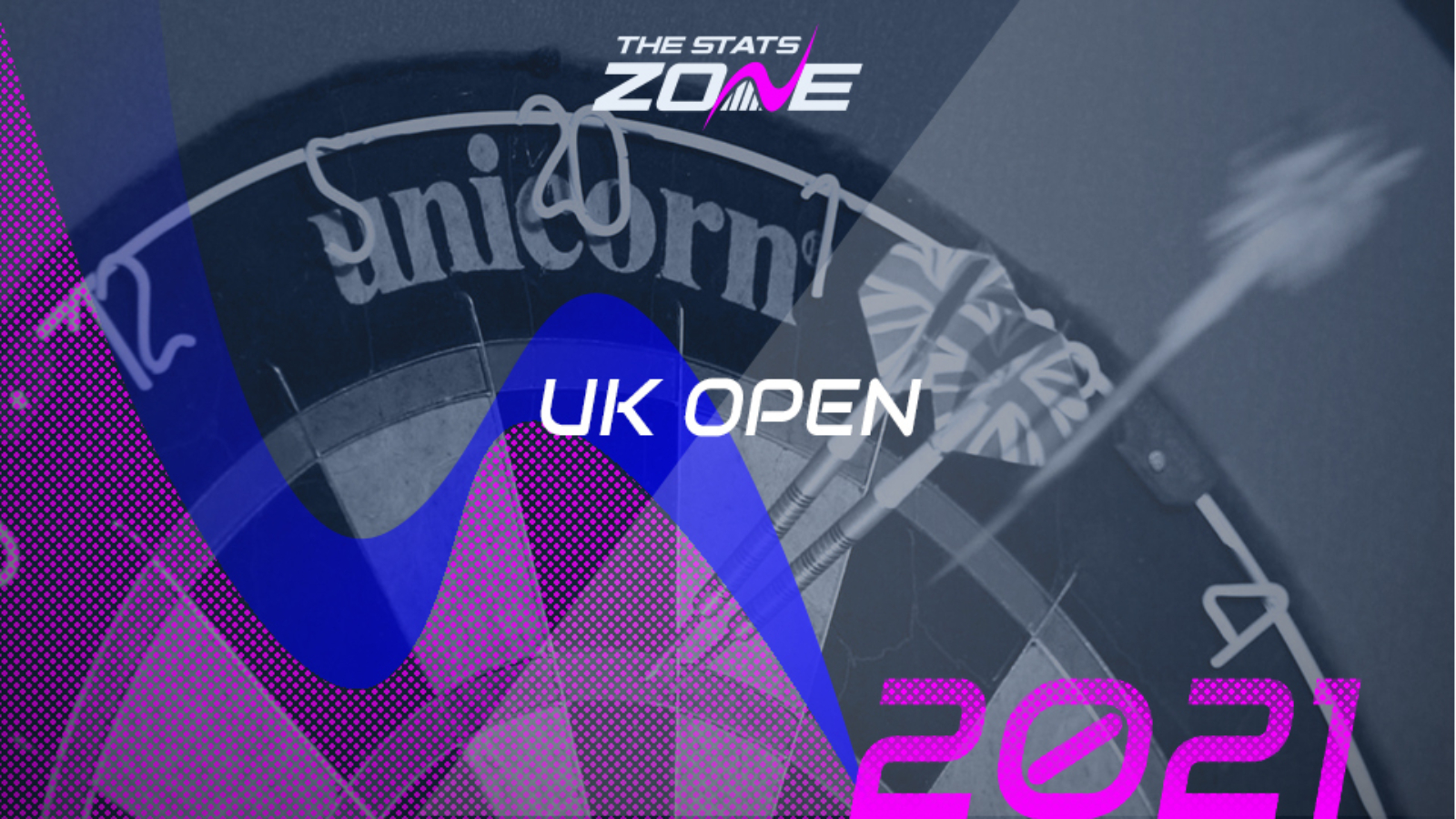 Where can I get tickets for The Ladbrokes UK Open? No tickets are available as this event will take place without spectators

What TV channel is The Ladbrokes UK Open on in the UK? This event will be televised live on ITV4

Where can I stream The Ladbrokes UK Open in the UK? This event can be streamed live using the ITV Hub, while PDCTV subscribers can also stream the action live

The first major ranking TV tournament of the season begins on Friday with a field of 154 players contesting the 2021 UK Open which is taking place behind closed doors in Milton Keynes from 5-7 March. All the big names are present, which includes reigning world champion Gerwyn Price and Michael van Gerwen – who won this tournament in 2020.

The UK Open is often referred to as the 'FA Cup of Darts' and is a unique event on the PDC circuit due to a random draw taking place after each round following the conclusion of the third round until the final, therefore throwing up the possibility of some big names clashing early on.

It is hard to pick a winner in this format but here are five players who might well be worth an each-way bet.

Jonny Clayton has already enjoyed a tremendous start to 2021, with his sensational victory at the Masters being followed by some outstanding performances in the PDC Super Series last week where he reached three out of four finals and claimed his second title of the year. The Ferret reached the semi-finals at the 2020 UK Open and he is certainly playing well enough to go at least one step further this time out.

Joe Cullen may have suffered extreme disappointment when he lost a thrilling encounter against Michael van Gerwen at the World Championship in late December, but the Yorkshireman has not let that affect him and his early season form suggests that he has a real chance of being in the mix at the business end of this tournament. The Rockstar claimed the first ranking title of the new season when he edged out Jonny Clayton in event one of the Super Series and he also made it through to the final on day three.

Dirk van Duijvenbode had a major breakthrough in his darting career last year when he progressed through to the World Grand Prix final and he also reached the quarter-finals in three other major tournaments – including the World Championship. The Dutchman may not have progressed further than the last eight in any of the four tournaments in the Super Series last week, but his level of performance was remarkably high, which is shown in his average of almost 99 across the 15 matches that he played.

Many sets of eyes will of course be on Raymond van Barneveld as the UK Open champion of 2006 and 2007 makes his return to our TV screens. His decision to come out of retirement certainly caught the headlines and the Dutch legend then unbelievably claimed his first ranking title since 2013 in the third event at the Super Series last week. Barney will carry plenty of belief due to that success, and who knows, he might well enjoy a fairytale run at Milton Keynes this weekend.

Damon Heta has been making steady progress up the rankings since he won his tour card at the start of 2020 and he is surely on course to break into the top 32 in the near future. The 2019 Brisbane Masters champion produced some excellent performances last week at the Super Series, especially on day four when he defeated the likes of Peter Wright and Michael van Gerwen on his way to reaching the final where he lost to Jonny Clayton. An each-way bet on Heta is a good value option to consider if you are having a wager on this tournament.