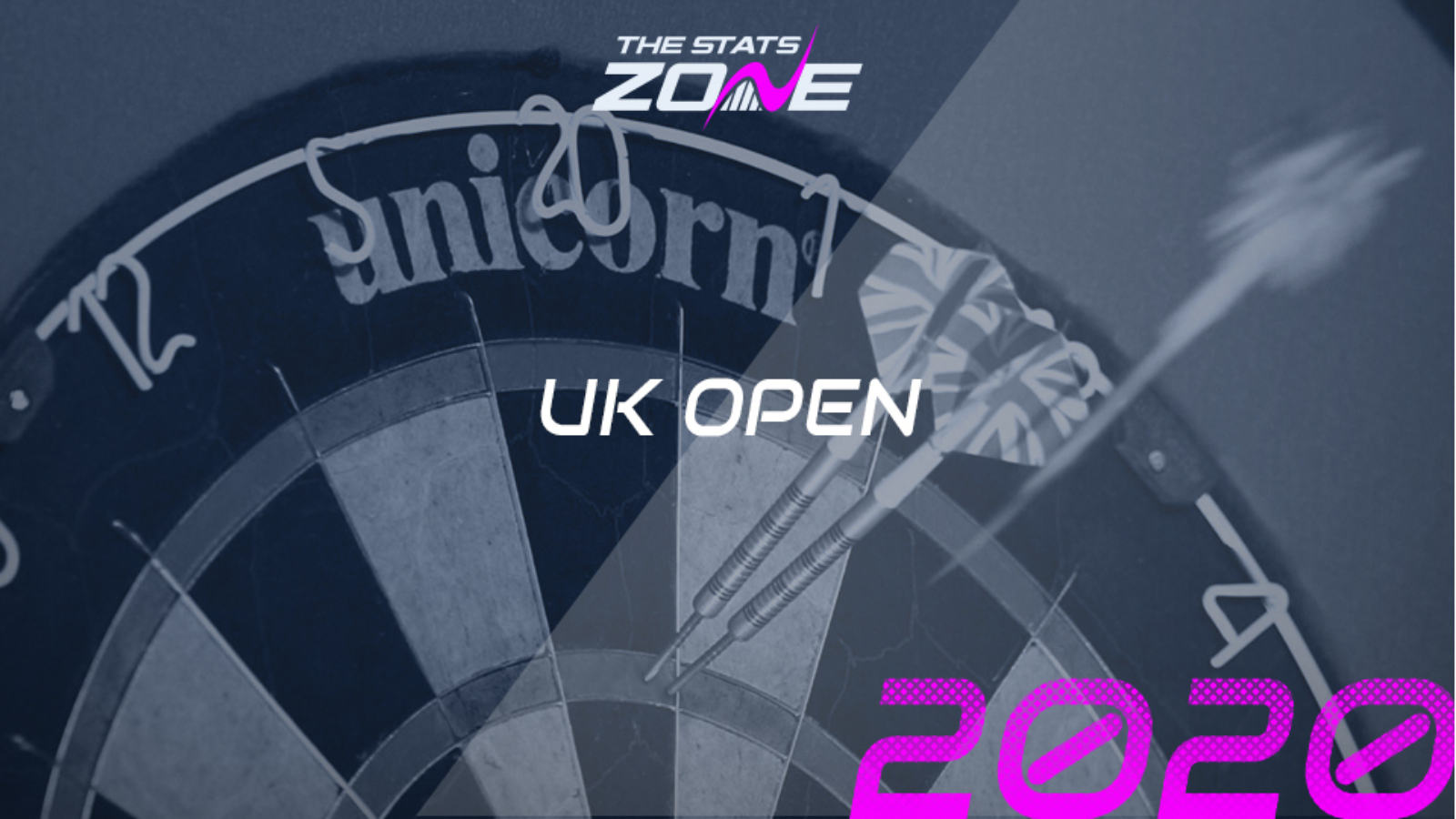 Darts expert @3dartanalyst gives us his thoughts on who who could go deep at Minehead this weekend.

A total of 160 players head to the Butlin’s Resort in Minehead this week for the 2020 Ladbrokes UK Open which starts on Friday. The tournament is often referred to as the 'FA Cup of Darts' and is a unique event on the PDC circuit due to a random draw taking place after each round following the conclusion of the third round until the final, therefore throwing up the possibility of some big names clashing early on.

All of the top players are present but the potential for the luck of the draw and the depth of talent in the field makes this tournament very hard to predict - Nathan Aspinall won his first major title here last year with pre-tournament odds of 125/1 and there have been a number of outsiders giving punters a good run for their money over the years.

Focus will rightly be on the two women who have qualified for the tournament – neither Lisa Ashton or Fallon Sherrock were given invites into the event with Ashton winning a PDC tour card which guaranteed her spot and Sherrock coming through a huge field of players at one of the Rileys qualifying tournaments. It’s a very tough task for either to make it through to the business end of tournament this weekend but a run to the last 32 isn’t out of the question.

Michael van Gerwen, Peter Wright and Gerwyn Price are the top three in the outright betting market, followed by Nathan Aspinall and Gary Anderson who are the most recent winners of this event. I’m not entirely ruling out any of those five going all the way and winning this, but with the open draw format I’m going to look outside of those players for some each-way value and here are five I have picked.

There can be no doubting the ability that Smith possesses and I do believe it really is only a matter of time before he wins one of the big TV titles. There are question marks on whether he can get over the line but he keeps getting himself into contention and maybe this will be the tournament where he delivers. An each-way bet would still give some returns even if Smith does come up short in the final.

Three-time BDO World Champion Durrant has proven his calibre on the PDC circuit since making the switch across at the start of 2019, having rocketed up the rankings and reached the semi-finals in three of the big TV tournaments in his debut season. The consistency and determination that Duzza has in abundance make him a real contender in any tournament he features in.

Ratajski is on the verge of breaking into the top 16 in the PDC Order of Merit following some supremely consistent performances on the circuit and he comes here having already tasted success this season when he captured the seventh PDC ranking title of his career last month – all the more impressive is the fact that all of those triumphs have come within the last two years. The Polish Eagle is still searching for his first real good run in a major PDC TV tournament but he is capable of putting that right sooner rather than later.

Chris Dobey’s potential had been evident for a while and now that he has started to look very much at home on the big stage more and more people are starting to sit up and take notice. Hollywood reached the semi-finals in two major ranking tournaments in 2019, including at the Players Championship Finals at this very venue back in November, and another good run at Minehead could be on the cards for Dobey this weekend.

South Africa’s Devon Petersen has made a marked improvement in his game so far this season, as is shown in his average on the Players Championship circuit of 98.03 – the 6th highest on the tour after six tournaments. His best run in a PDC major came at this tournament in 2015 when he lost to Van Gerwen in the quarters, but such is his current level of play and confidence he might well be able to emulate that showing in 2020.