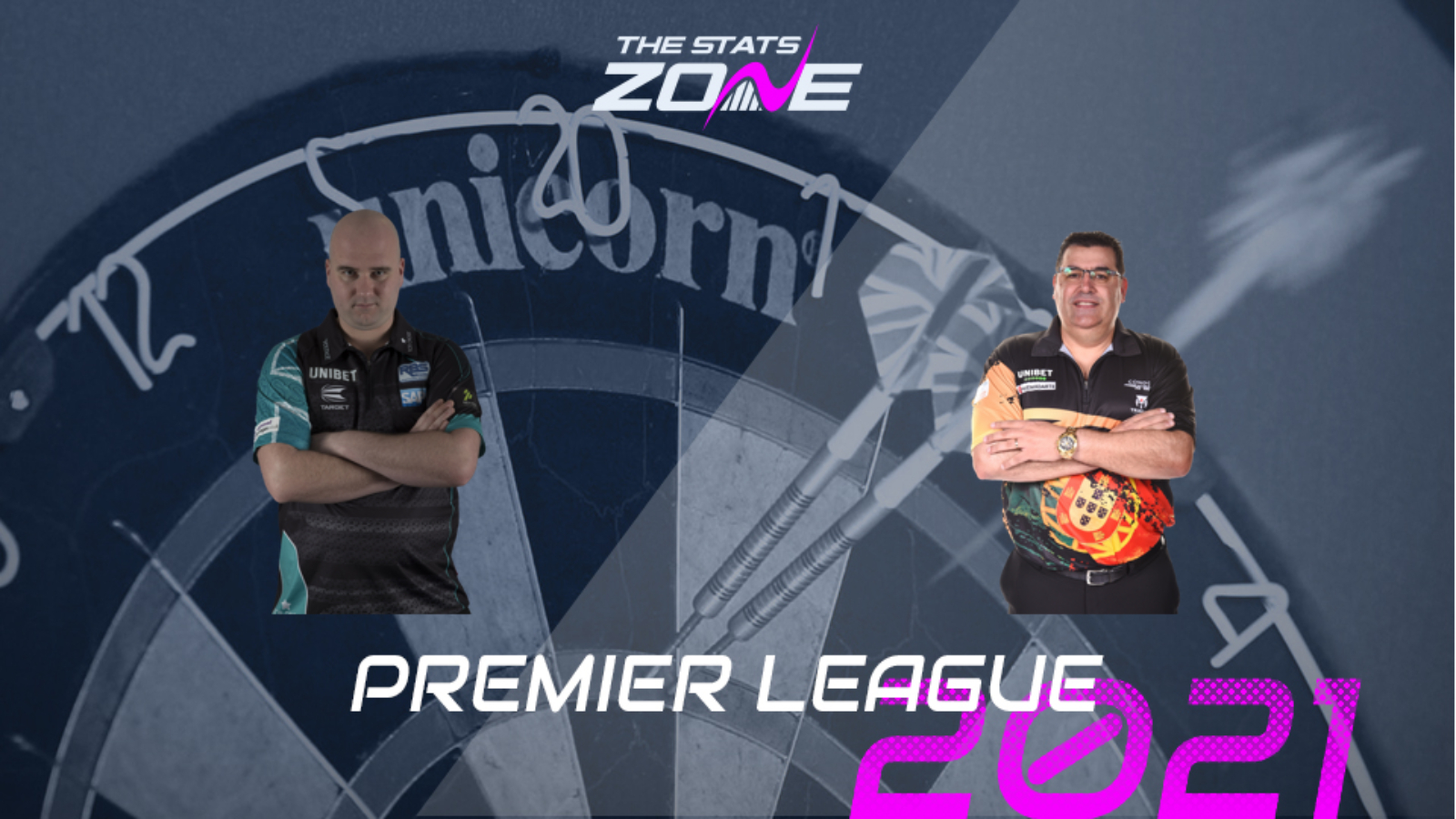 Where can I get tickets for Rob Cross vs Jose de Sousa? This event will be played behind closed doors

What channel is Rob Cross vs Jose de Sousa on? Sky Sports Action

Where can I stream Rob Cross vs Jose de Sousa? Sky Sports subscribers can stream the match via Sky Go

What was the score in the last meeting? Jose de Sousa won 6-2

THE PREDICTION
Jose de Sousa makes his much-anticipated debut in the Premier League after a superb 2020 which saw him sensationally lift the Grand Slam of Darts title and the Portuguese star is fully deserving of his spot amongst the elite. Drawing Rob Cross on the opening night is arguably one of the more favourable match-ups for De Sousa as his opponent is still searching for the form that took him to the World Championship and World Matchplay titles in 2018 and 2019 respectively. Not a great deal is expected of the Englishman in the Premier League this season though and that may suit him given how well he has performed as the underdog in the past. He hasn’t shown enough lately that he can challenge for a top four place and he may find himself on the end of a defeat to De Sousa here, with the debutant worth backing.