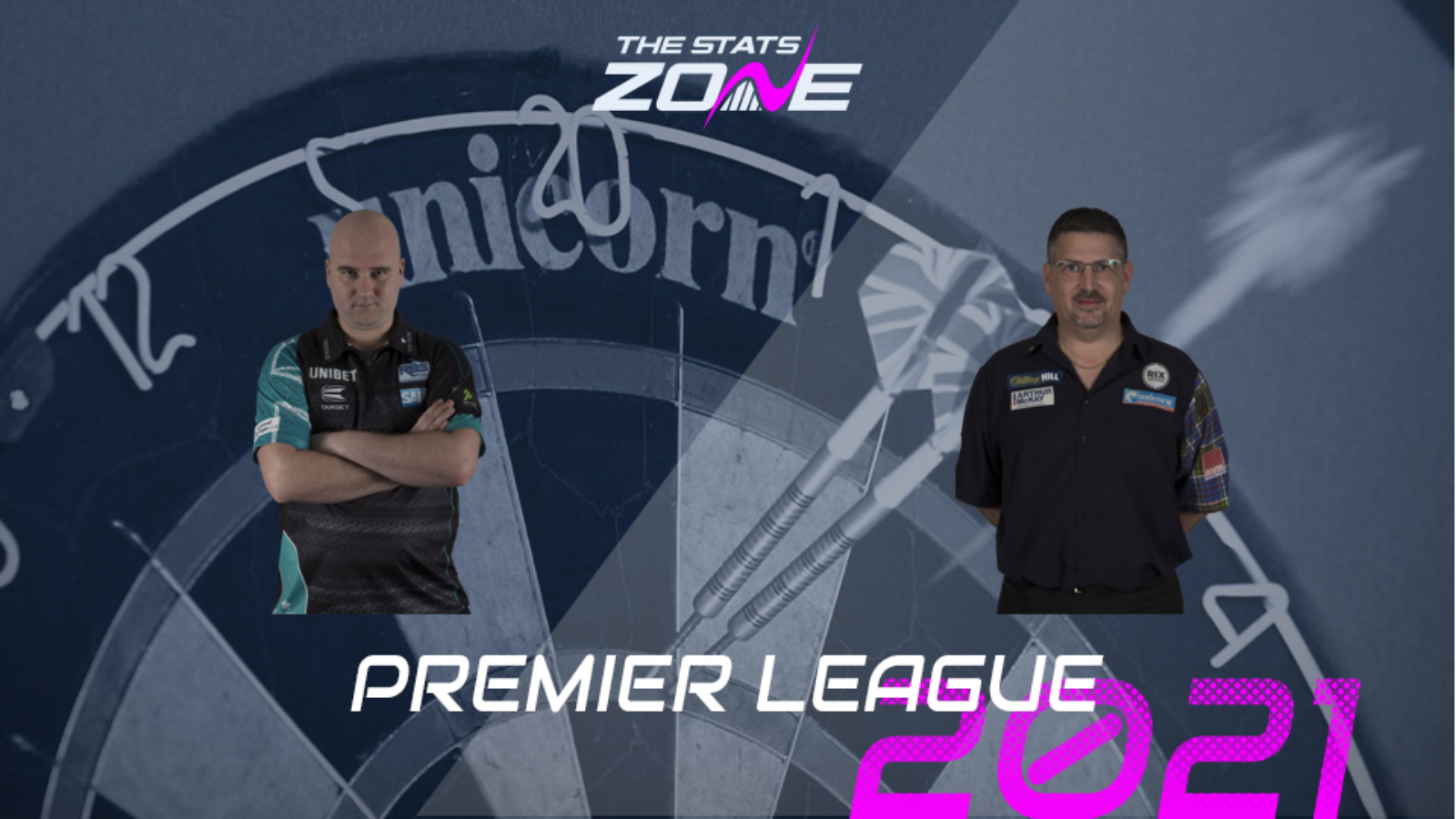 Where can I get tickets for Rob Cross vs Gary Anderson? This event will be played behind closed doors

What channel is Rob Cross vs Gary Anderson on? Sky Sports Action

Where can I stream Rob Cross vs Gary Anderson? Sky Sports subscribers can stream the match via Sky Go

What was the score in the last meeting? Rob Cross won 6-2

Both players have had identical starts to the Premier League as they sit on five points apiece after the first round of games and they sit outside the top four heading into the second week of action. Neither have been at their best so far as they haven’t put in a ton-plus average between them yet but they have averaged in the high 90s in almost all of their games and there is no reason to believe it will be any different here. Statistically, there is very little to separate the two and this one could easily end with a point apiece.