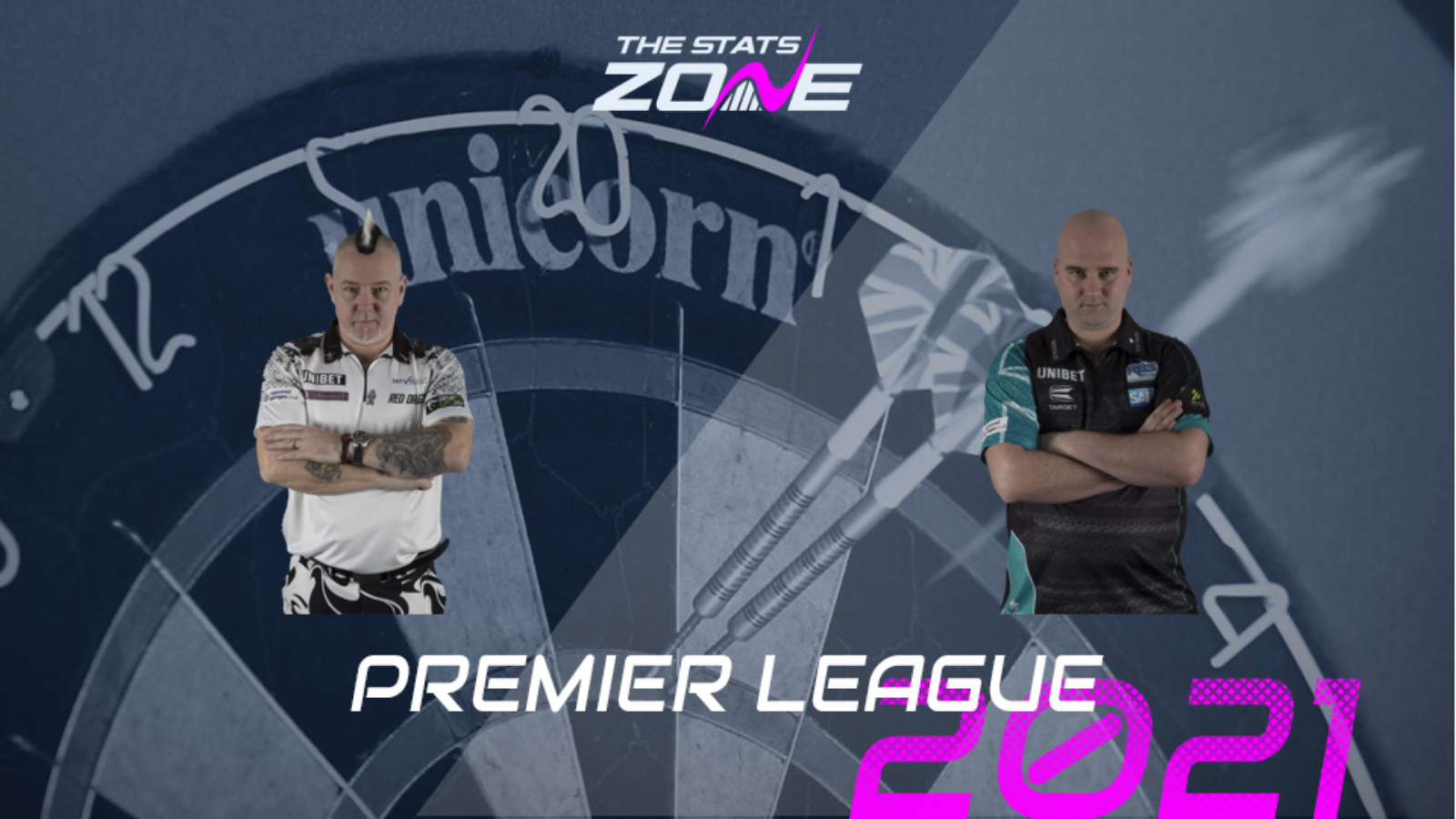 Where can I get tickets for Peter Wright vs Rob Cross? This event will be played behind closed doors

What channel is Peter Wright vs Rob Cross on? Sky Sports Action

Where can I stream Peter Wright vs Rob Cross? Sky Sports subscribers can stream the match via Sky Go

What was the score in the last meeting? Peter Wright won 6-2

Peter Wright has to have been pleased to earn a point against in-form Dimitri Van den Bergh on Thursday with an impressive 12-darter from Snakebite in the final leg ensuring that he didn’t leave empty-handed. Meanwhile, Rob Cross defied expectations to defeat Wednesday’s nine-dart hero Jonny Clayton 7-3 so both players will have been relatively pleased with their night’s work. While Wright has perhaps not been scoring as heavily as he would have liked in the tournament so far, his finishing has been as ruthless as ever and he leads the charts when it comes to double percentages. With that in mind, and coupled with the fact that Cross is the only player of the ten participants to have not hit a checkout over 100, backing Wright to hit the highest outshot of the match is the suggestion.