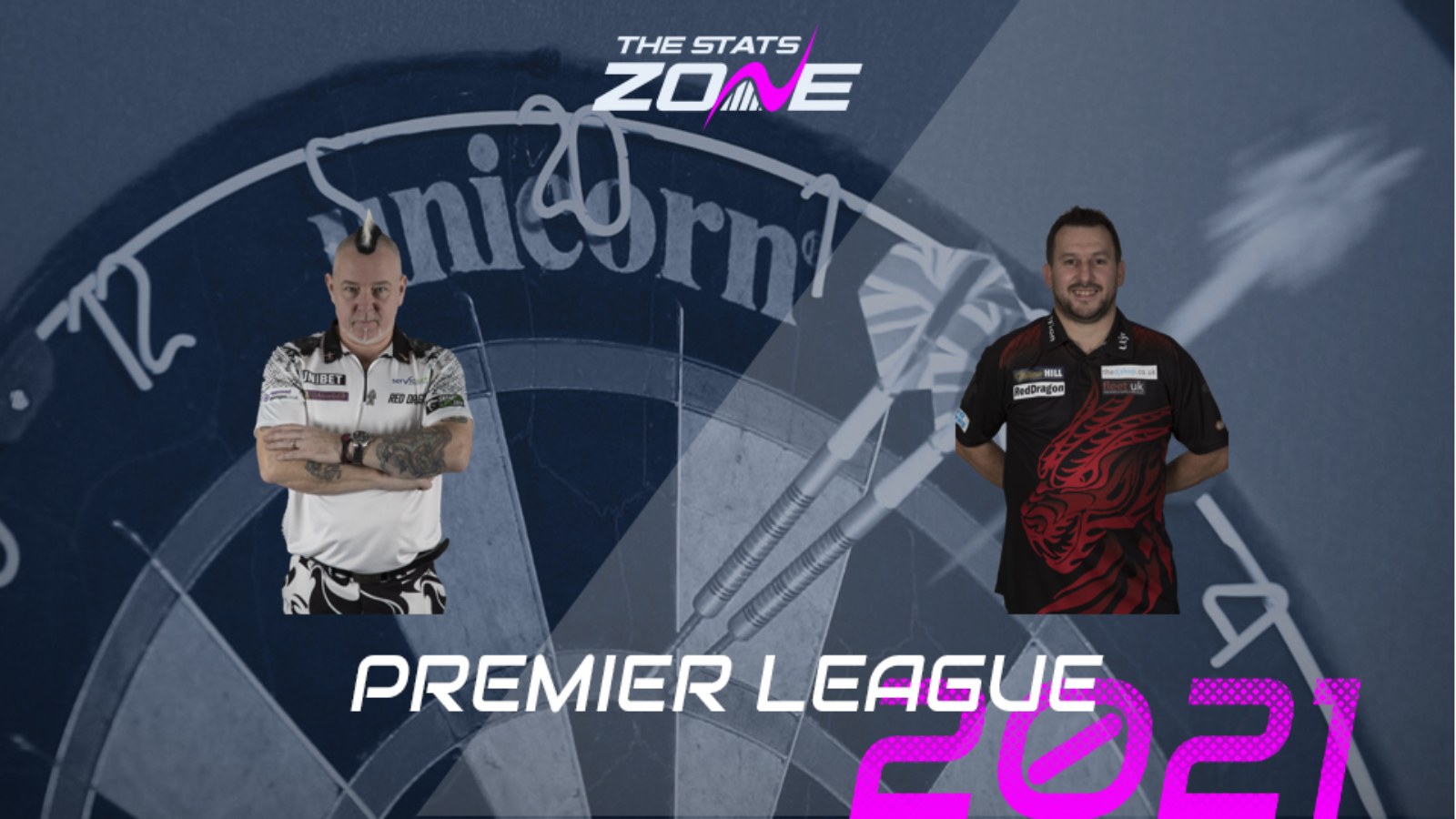 Where can I get tickets for Peter Wright vs Jonny Clayton? This event will be played behind closed doors

What channel is Peter Wright vs Jonny Clayton on? Sky Sports Action

Where can I stream Peter Wright vs Jonny Clayton? Sky Sports subscribers can stream the match via Sky Go

What was the score in the last meeting? Jonny Clayton won 11-10

THE PREDICTION
This could well be the match of the night between world number three Peter Wright and in-form Jonny Clayton, who has been the most highly-consistent performer in the early months of the year. Much is expected of The Ferret in the Premier League despite this being his debut in the competition, as the Welshman has backed up last year’s Word Cup of Darts triumph by winning the Masters in January and adding a couple of Players Championship wins to his CV. The Welshman has also reached an additional two finals in February as he has consistently averaged in excess of 100. Wright also has a floor tournament to his name this season, which came in the most recent Super Series event, so a high standard should be expected here in a match which could easily end all square, with both players likely to be content with a point.