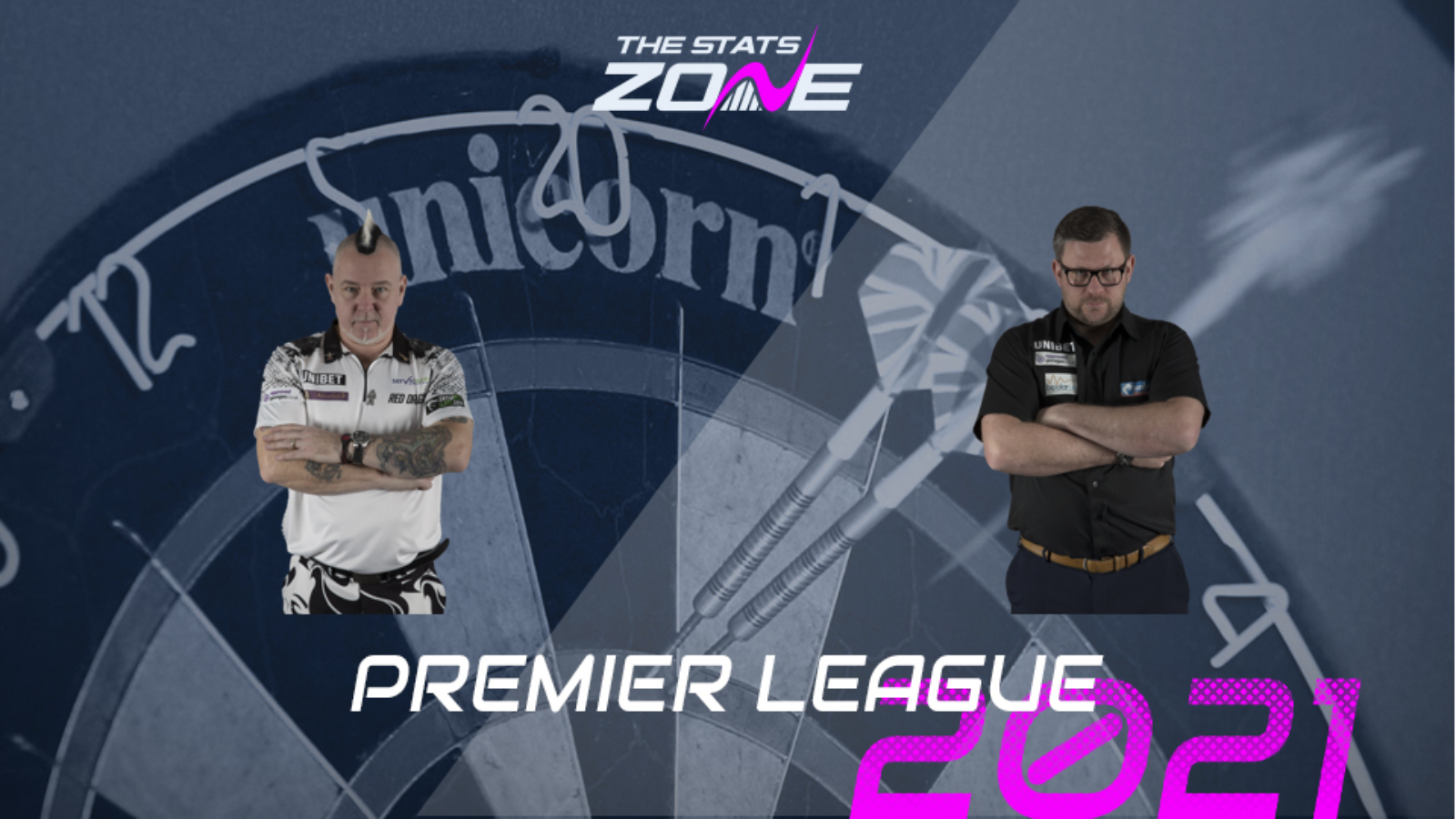 Where can I get tickets for Peter Wright vs James Wade? This event will be played behind closed doors

What channel is Peter Wright vs James Wade on? Sky Sports Action

Where can I stream Peter Wright vs James Wade? Sky Sports subscribers can stream the match via Sky Go

What was the score in the last meeting? Peter Wright won 11-4

James Wade must be wondering how he lost to Jose de Sousa on Monday evening as he averaged over 104 and hit over 70% of his doubles but, be that as it may, the 2009 Premier League champion now finds himself in the bottom two heading into Night 7. Peter Wright will also be keen to add to his win column given that he finds himself outside the top four but it is always tricky to pick a winner between these two given how closely-matched they are when it comes to career meetings (20-19 in favour of Wright). Neither player has been prolific when it comes to maximum-hitting in the tournament so far so the chief betting suggestions here is to back Under 6.5 180s.