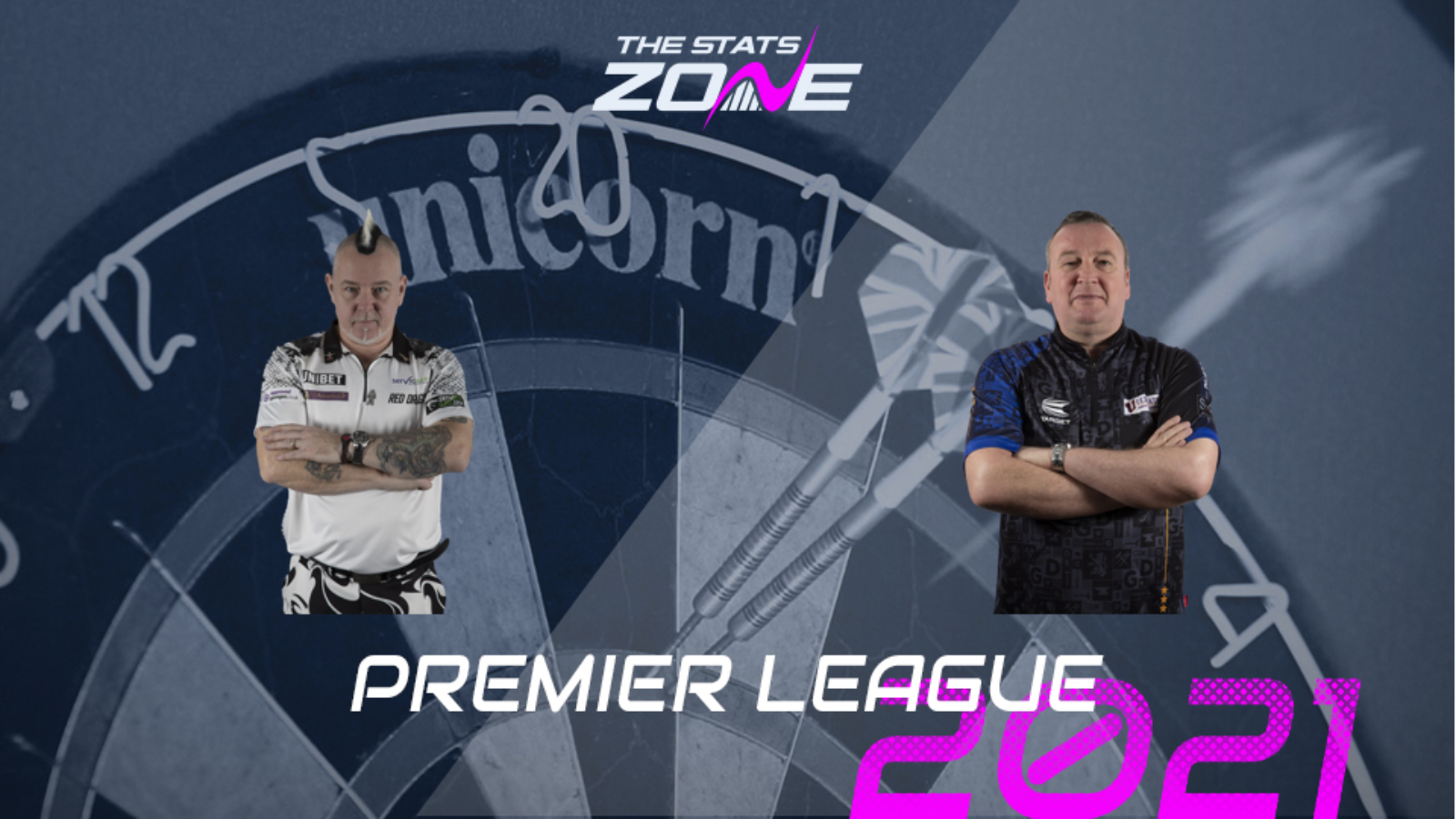 Where can I get tickets for Peter Wright vs Glen Durrant? This event will be played behind closed doors

What channel is Peter Wright vs Glen Durrant on? Sky Sports Action

Where can I stream Peter Wright vs Glen Durrant? Sky Sports subscribers can stream the match via Sky Go

What was the score in the last meeting? Glen Durrant won 6-4

After struggling throughout the campaign and losing each of his games so far, reigning Premier League champion Glen Durrant’s elimination from this year’s event was confirmed with defeat to Jose de Sousa last night. The Teesider will now play for pride for the remainder of his participation and that could actually go in his favour as the pressure is now off. There were indeed some signs of improvement last night and he looks capable of averaging over 90 for the first time in this match, but that will surely not be enough to topple Snakebite, who needs a win himself after losing on both Monday and Tuesday. This fixture has come at the right time for the former world champion, and while Durrant may show more of what he’s about, Wright will surely be the victor when all is said and done.