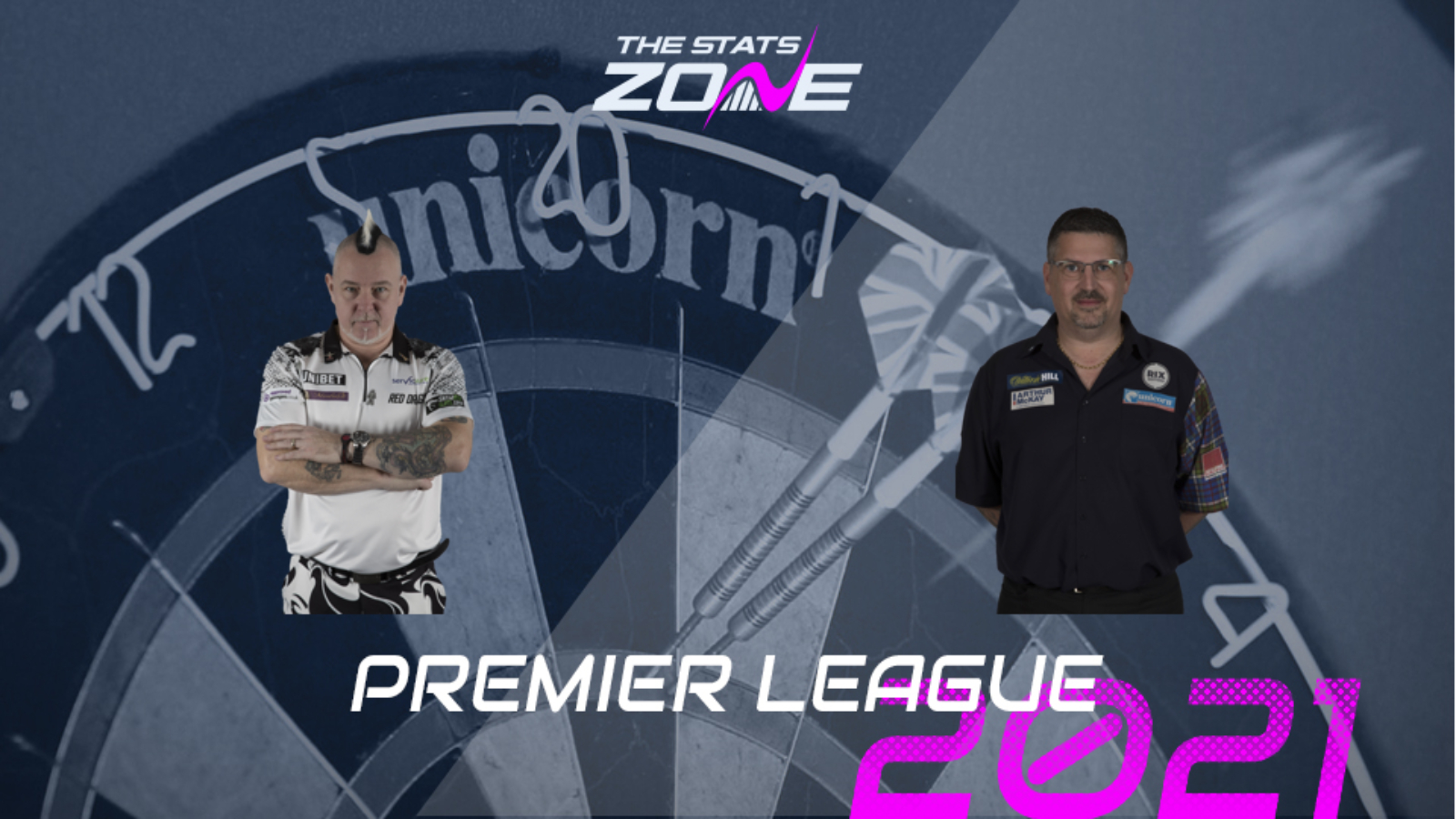 Where can I get tickets for Peter Wright vs Gary Anderson? This event will be played behind closed doors

What channel is Peter Wright vs Gary Anderson on? Sky Sports Action

Where can I stream Peter Wright vs Gary Anderson? Sky Sports subscribers can stream the match via Sky Go

What was the score in the last meeting? Gary Anderson won 8-5

THE PREDICTION
This Scottish battle is always eagerly anticipated in the Premier League as two former world champions do battle on Night 3. Anderson has been the more consistent performer over the first two nights and has three points to show for his efforts while Wright will have been hugely disappointed with his display in a 7-2 defeat to Michael van Gerwen on Tuesday where he was well below his usual standard. It’s rare for Snakebite to put in two poor performances in a row though and he has only lost against Anderson once in the last seven meetings between the two. They are likely to push each other close here and a draw would not be a surprise result, while Over 10.5 Legs is also worth looking at.