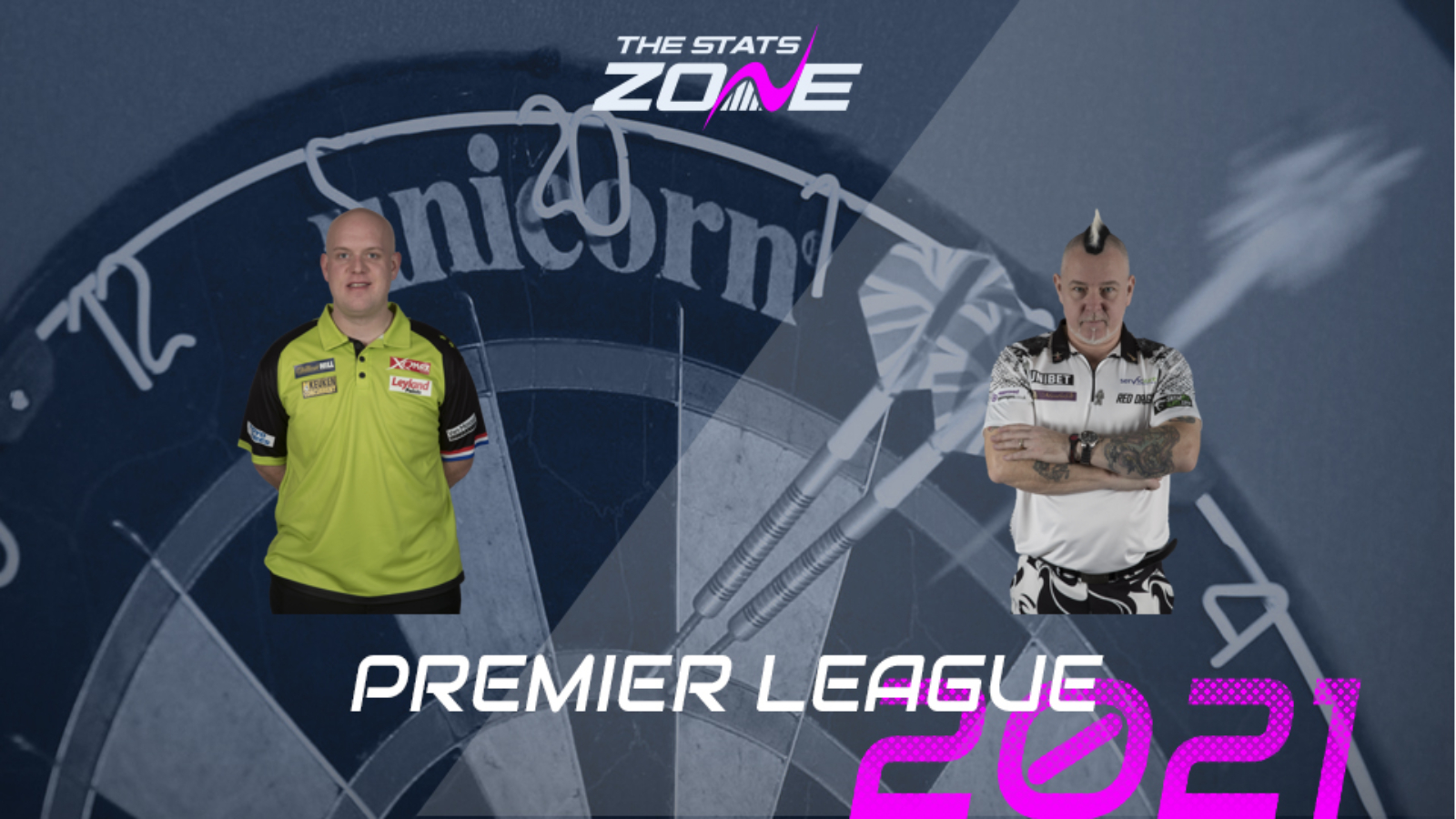 Where can I get tickets for Michael van Gerwen vs Peter Wright? This event will be played behind closed doors

What channel is Michael van Gerwen vs Peter Wright on? Sky Sports Action

Where can I stream Michael van Gerwen vs Peter Wright? Sky Sports subscribers can stream the match via Sky Go

What was the score in the last meeting? Peter Wright won 7-6

THE PREDICTION
It certainly feels like there is a lot more pressure on Michael van Gerwen at the moment as the once dominant Dutchman has plenty if work to do if he is to reassert himself as the best player in the world and 2020 world champion Peter Wright is one of the players he needs to start beating on a regular basis in order to gain the confidence he needs. Although it’s very early in the competition, this feels like a big game for MVG but Wright has simply been playing to a higher level this year. Both players drew their openers on Monday evening but Wright’s performance was more notable by the fact that he hit all six of his attempts at doubles. Such accuracy speaks of a confident man, and if he can get his scoring in gear then he is likely to come out on top in this encounter.