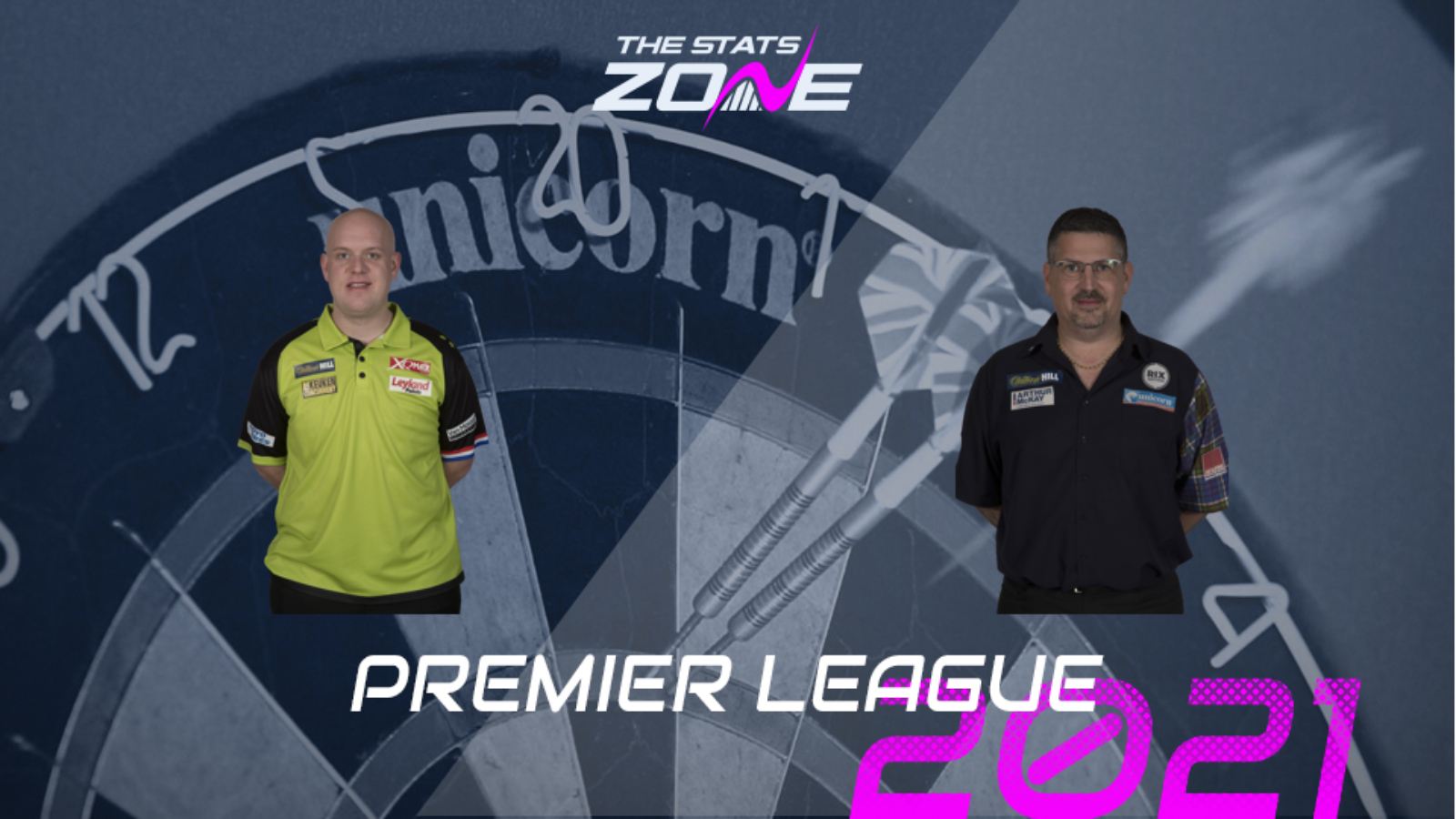 Where can I get tickets for Michael van Gerwen vs Gary Anderson? This event will be played behind closed doors

What channel is Michael van Gerwen vs Gary Anderson on? Sky Sports Action

Where can I stream Michael van Gerwen vs Gary Anderson? Sky Sports subscribers can stream the match via Sky Go

What was the score in the last meeting? Michael van Gerwen 10-2

This is a contest that always gets the pulses racing but it’s a rivalry that has been dominated by Van Gerwen over the last couple of years as he has won nine of that last ten meetings between the two. MVG certainly wasn’t at his best last night despite his victory over Glen Durrant but he enjoys the pace of the game against Anderson and it tends to bring out the best in him. It almost seems as if Anderson has a mental block when taking on his great rival – at least recently – and this match could well play out in that fashion with the Dutchman tipped to take the two points.