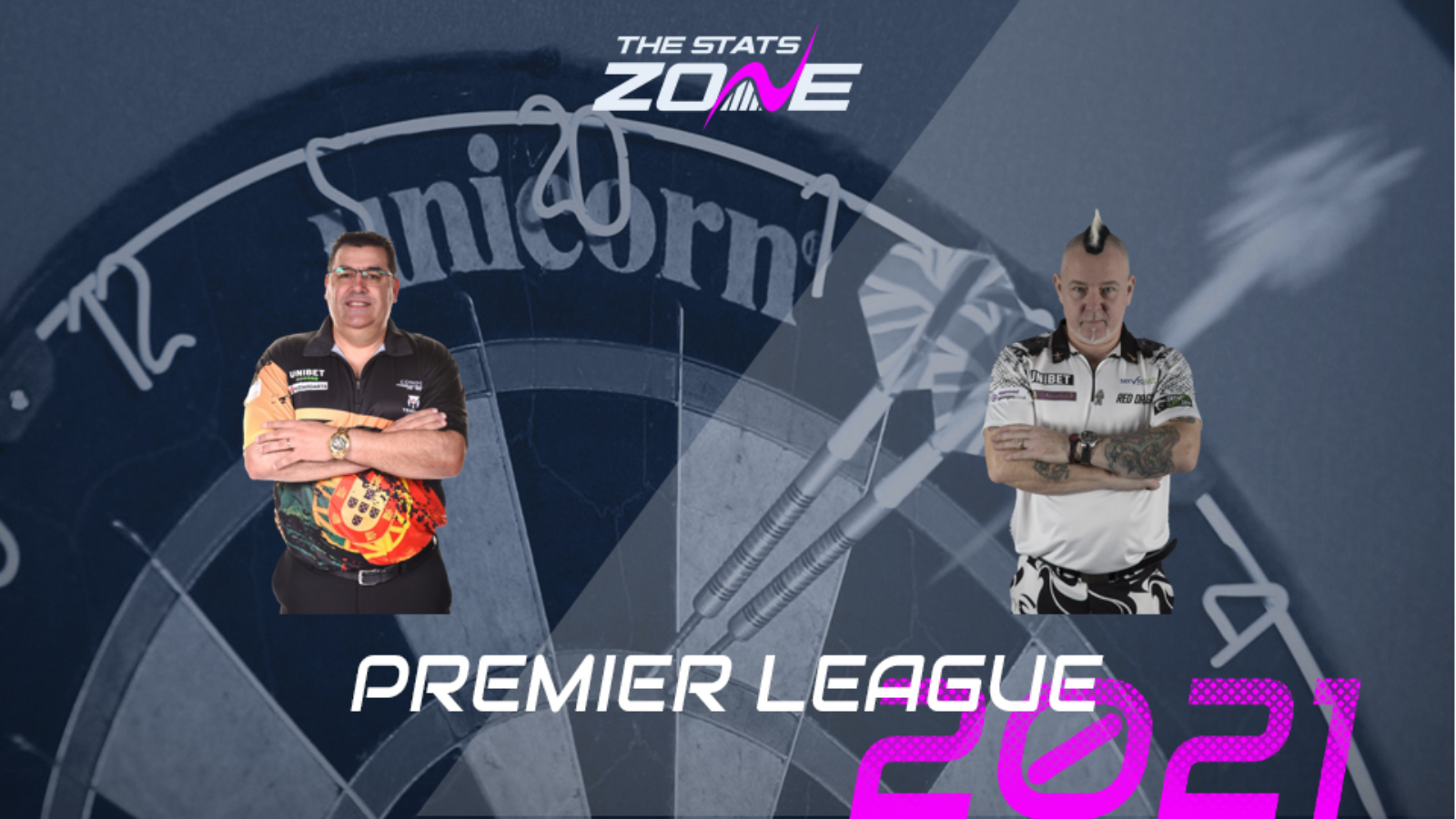 Where can I get tickets for Jose de Sousa vs Peter Wright? This event will be played behind closed doors

What channel is Jose de Sousa vs Peter Wright on? Sky Sports Action

Where can I stream Jose de Sousa vs Peter Wright? Sky Sports subscribers can stream the match via Sky Go

What was the score in the last meeting? Peter Wright won 8-7

Two players sitting outside the top four places with an identical record of three wins, two draws and three defeats meet here in a match that could be key to their hopes of reaching the play-offs. There were contrasting fortunes for them last night as De Sousa was powerless to stop a rampant Michael van Gerwen while Wright did not have to get out of second gear in seeing off an under-performing Glen Durrant, so not a great deal can be read into those results. The six previous meetings between the pair have also been shared so this promises to be a close contest with a draw not out of the question, while in the betting markets the suggestion is to back De Sousa as the Portuguese thrower has thrown a competition-high 43 compared to just 18 maximums from Wright.