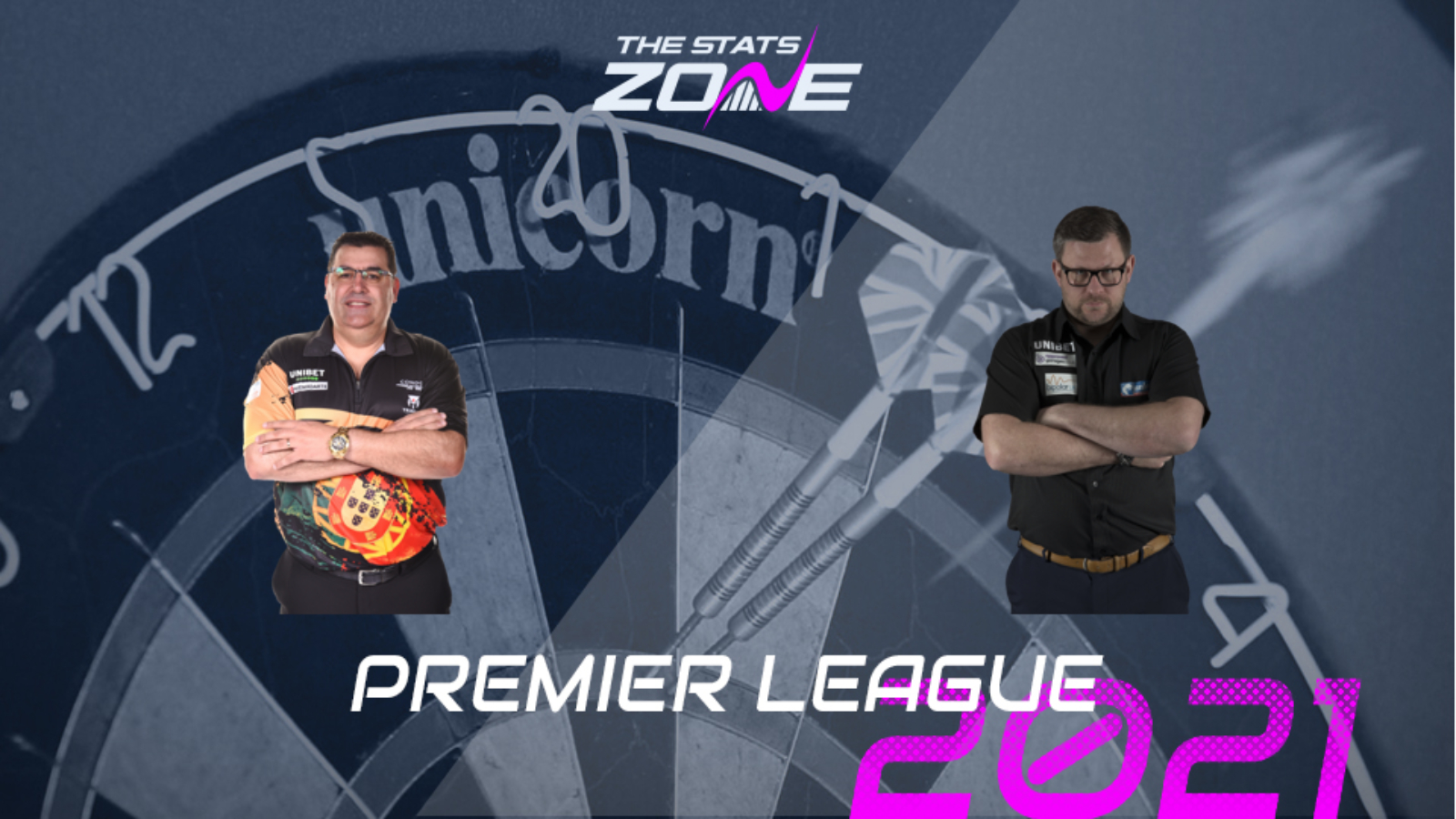 Where can I get tickets for Jose de Sousa vs James Wade? This event will be played behind closed doors

What channel is Jose de Sousa vs James Wade on? Sky Sports Action

Where can I stream Jose de Sousa vs James Wade? Sky Sports subscribers can stream the match via Sky Go

What was the score in the last meeting? Jose de Sousa won 16-12

Jose de Sousa and James Wade meet for the first time since De Sousa won their Grand Slam of Darts final back in November to claim his first major title. The Portuguese thrower can perhaps consider himself unlucky to be in the bottom two as his performances have arguably deserved better results but he did claim his first win of what is his debut Premier League campaign with a 7-3 victory over Dimitri Van den Bergh last time out. He averaged over 104 in that victory and he has the second highest tournament average of all ten competitors, while only struggling Glen Durrant has a lower tournament average than Wade at this stage. All signs point towards a De Sousa victory here.