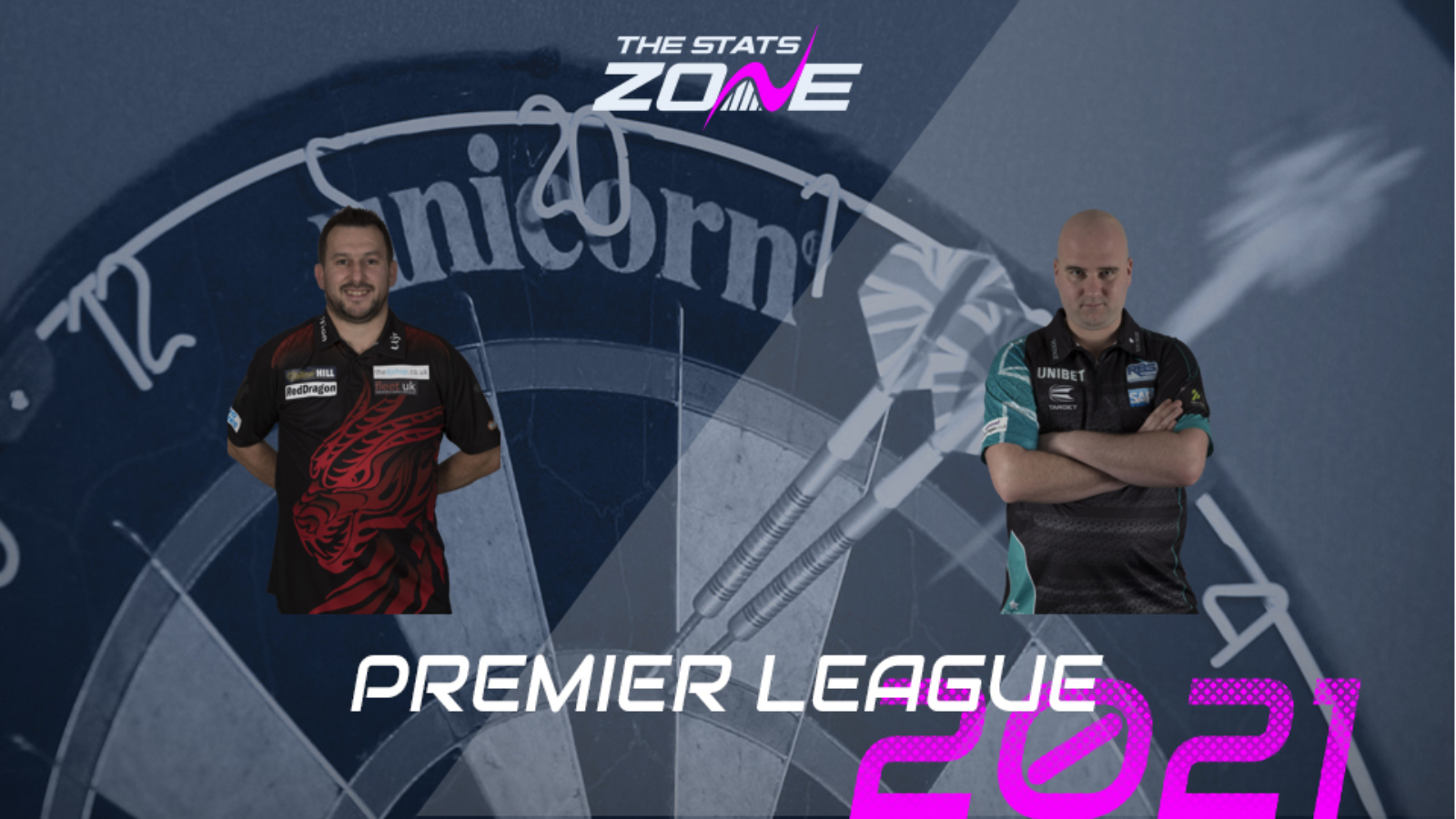 Where can I get tickets for Jonny Clayton vs Rob Cross? This event will be played behind closed doors

What channel is Jonny Clayton vs Rob Cross on? Sky Sports Action

Where can I stream Jonny Clayton vs Rob Cross? Sky Sports subscribers can stream the match via Sky Go

What was the score in the last meeting? Jonny Clayton won 4-2

Jonny Clayton can do no wrong right now as he hit a stunning nine-darter en-route to a 7-3 win against Jose de Sousa on Wednesday evening and the Welshman has well and truly underlined his status as the man to beat in world darts right now. The Ferret is the only man to have a tournament average in excess of 100 at this stage and he will not be fearing any opponent at the moment. Rob Cross suffered his first defeat of the Premier League campaign when he ran into a resurgent Michael van Gerwen on Wednesday and he knows he will need to raise his game significantly to compete with Clayton in this mood. Voltage is capable of a higher level than he has been showing but Clayton has been performing at the top of his game for months now and he is primed for another two points here. 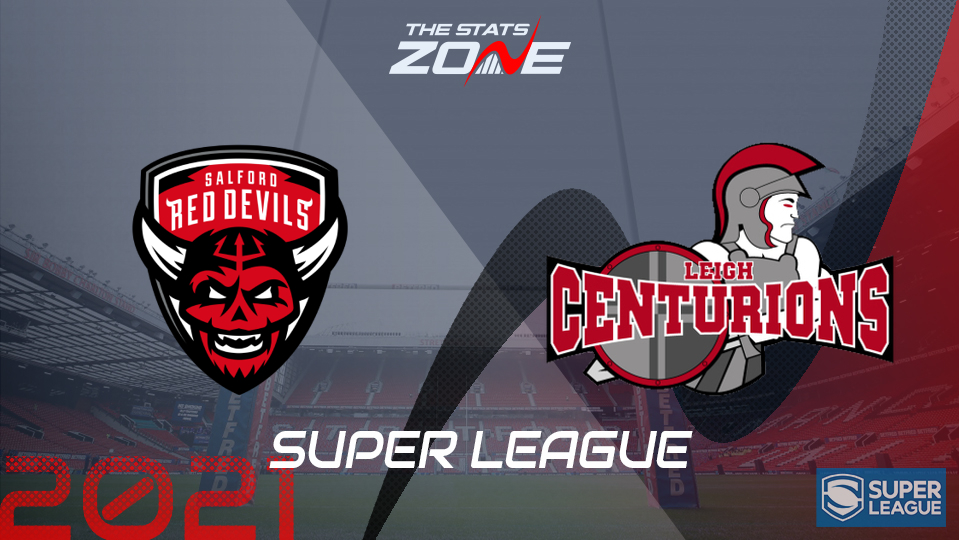 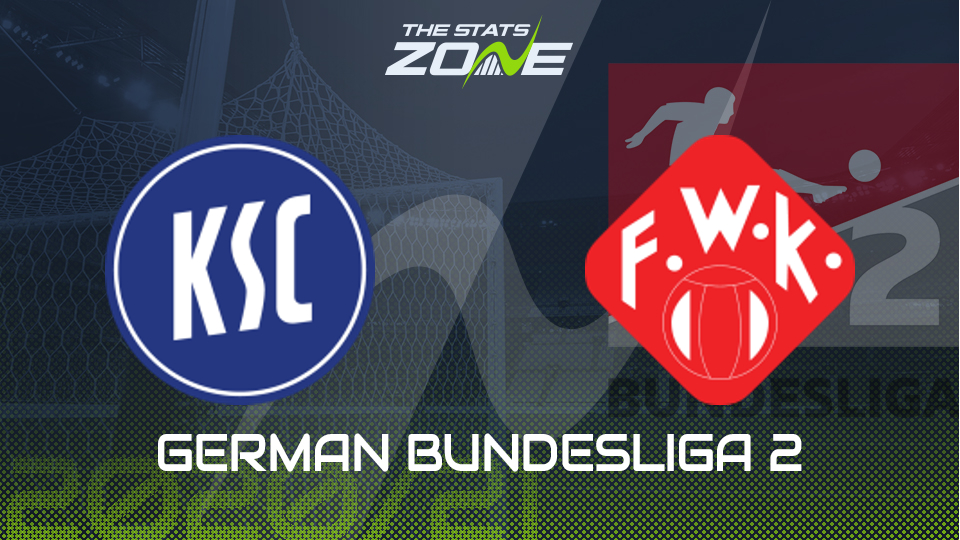 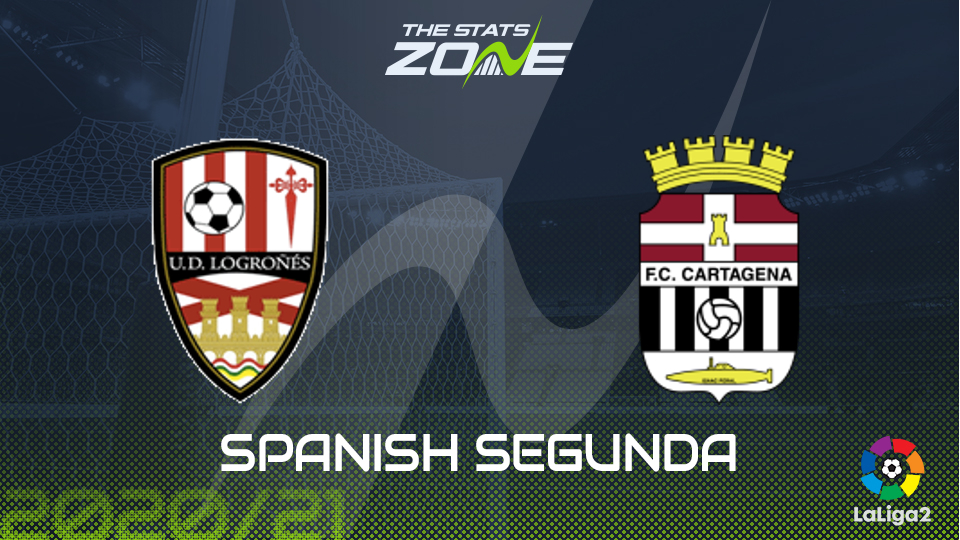 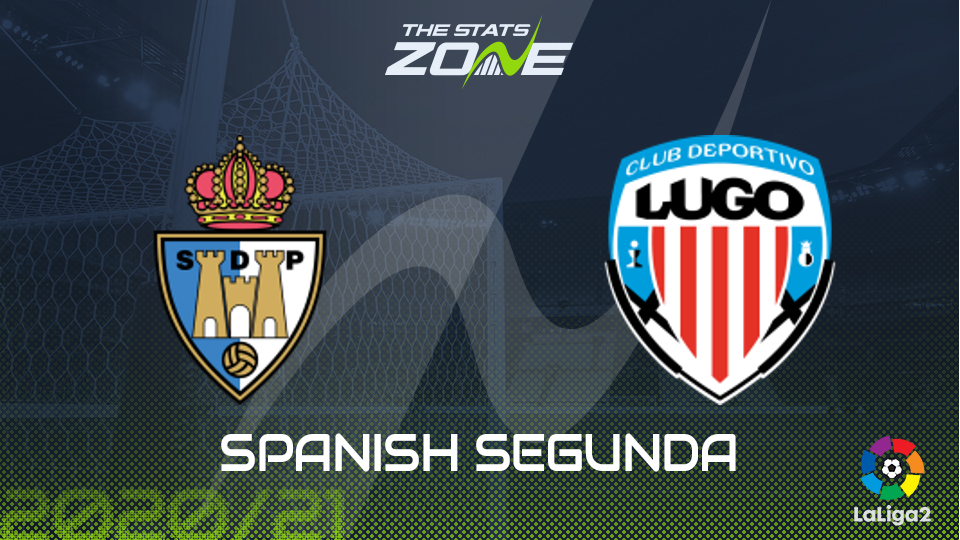 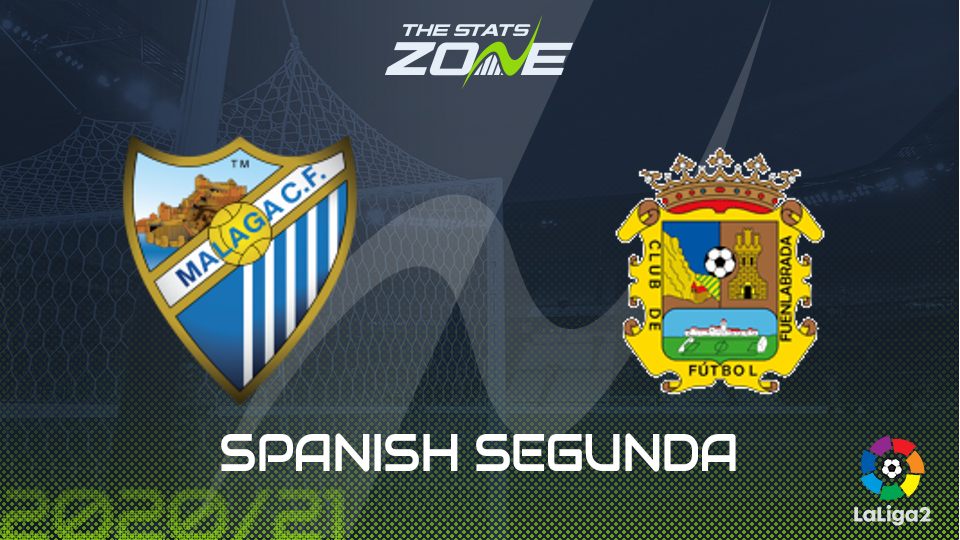 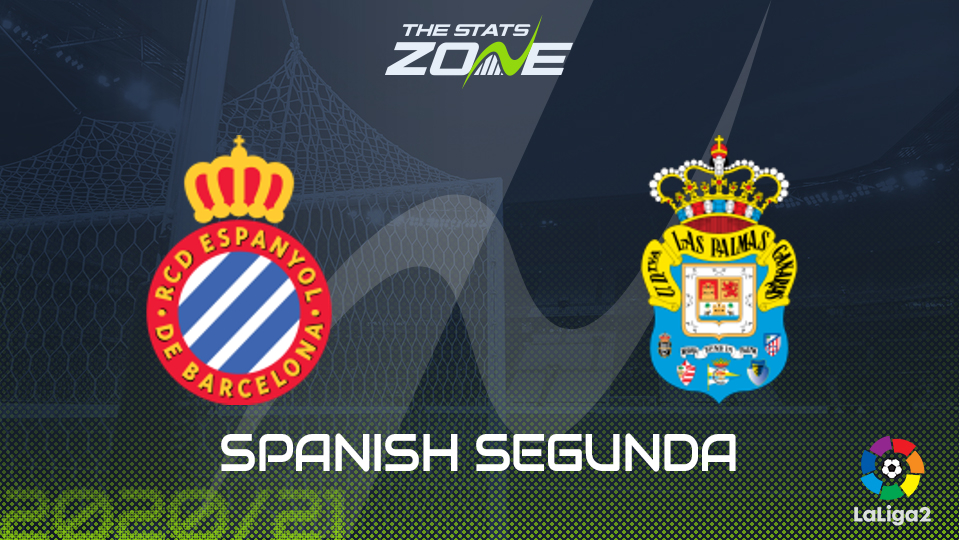 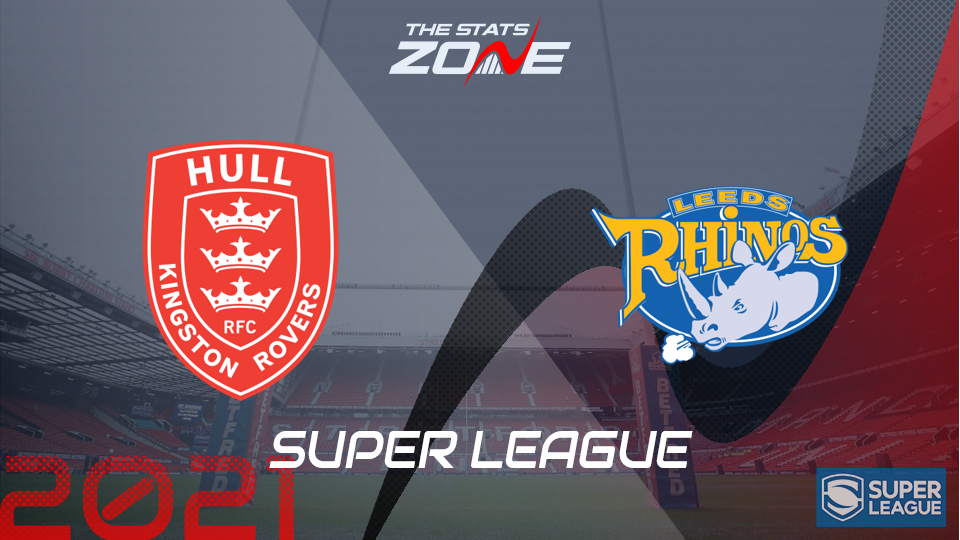 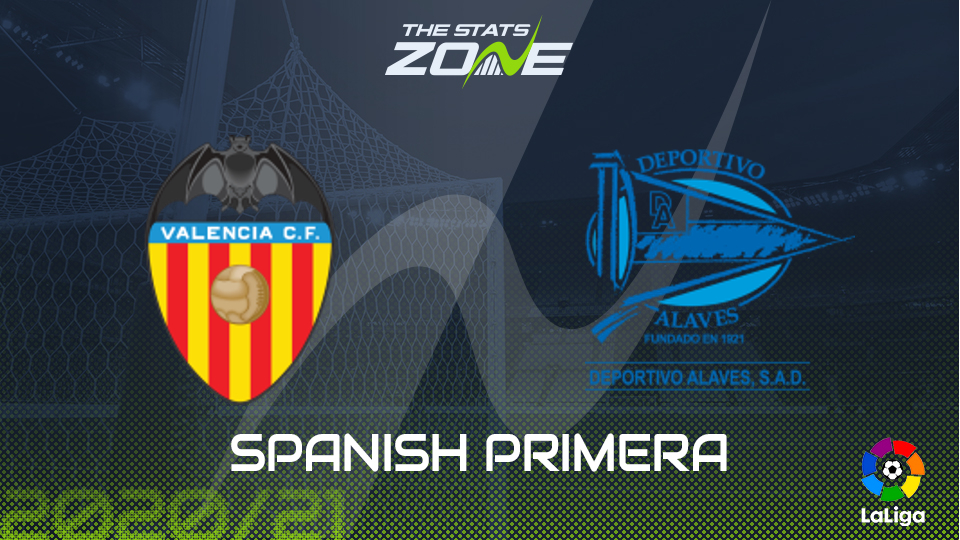 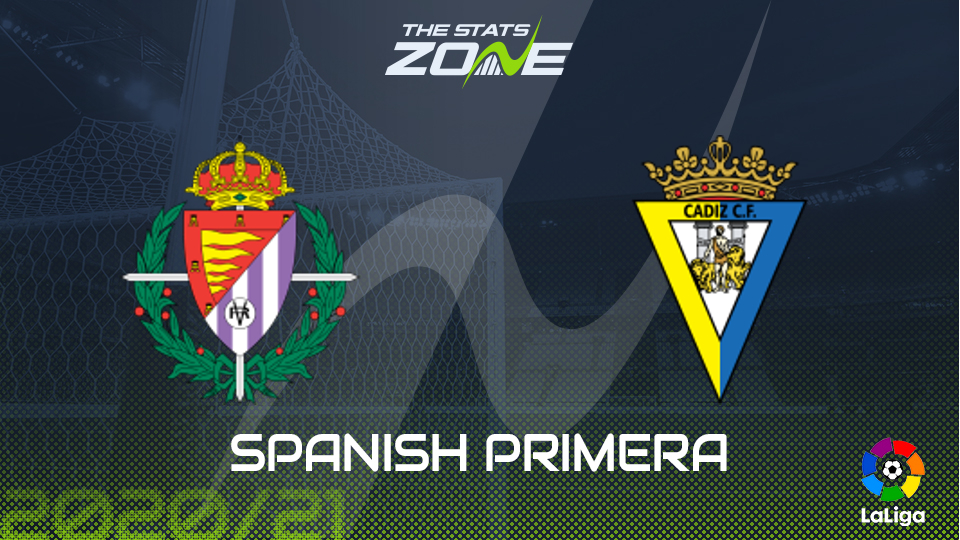 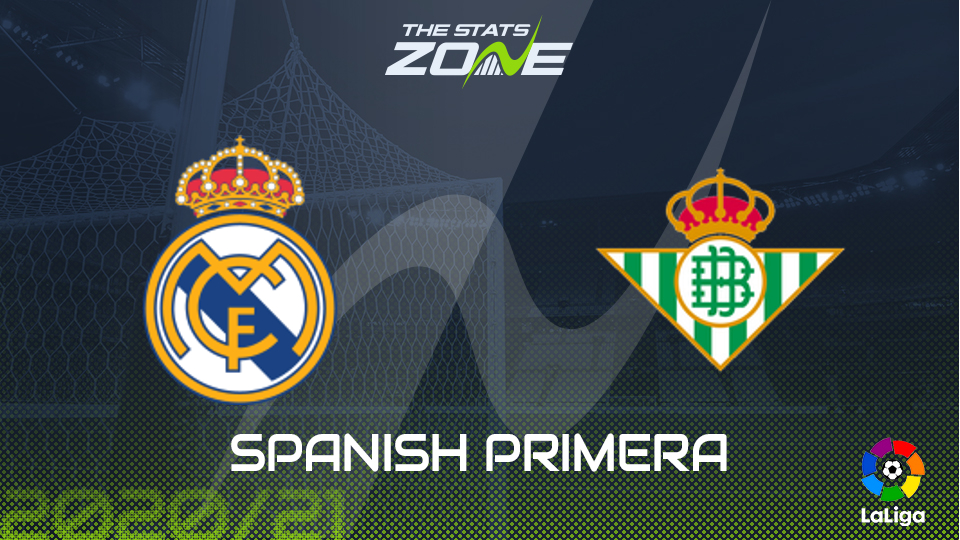 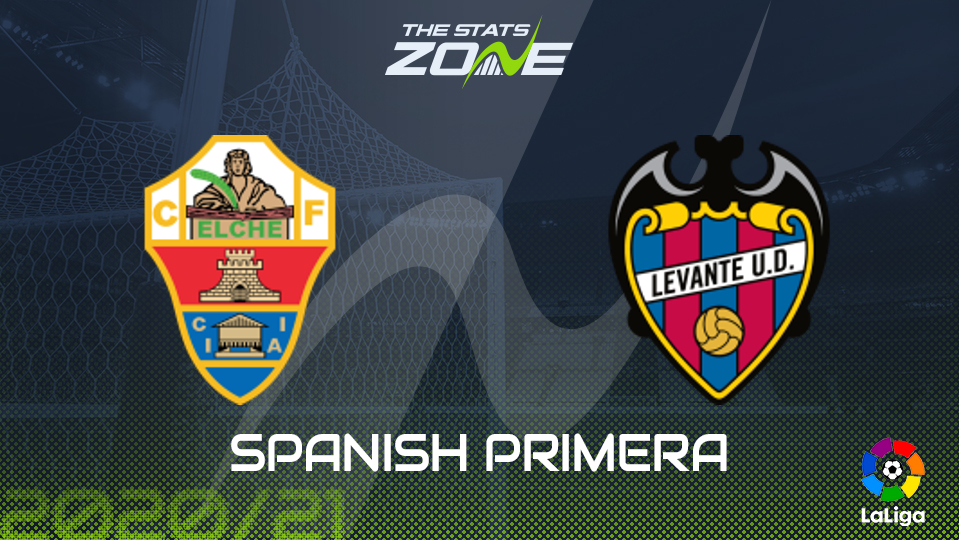 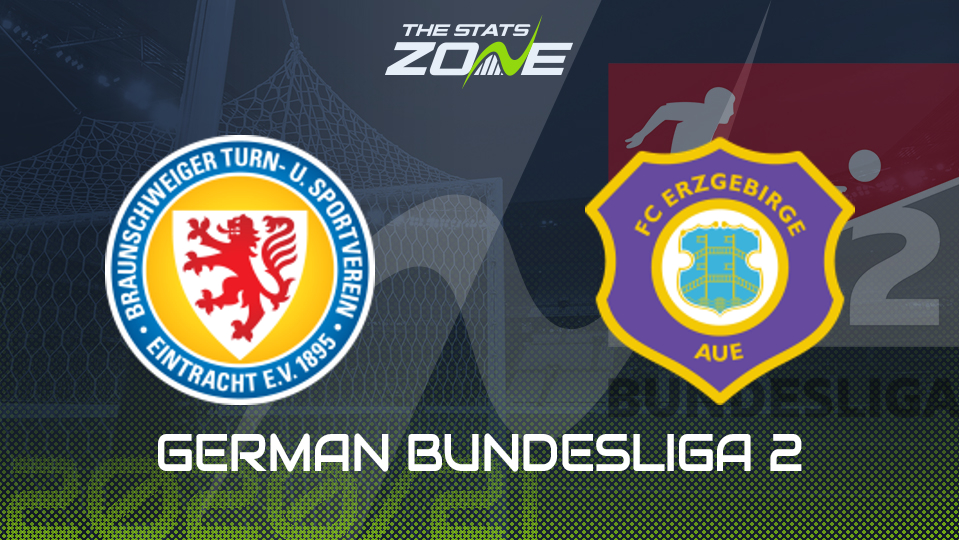