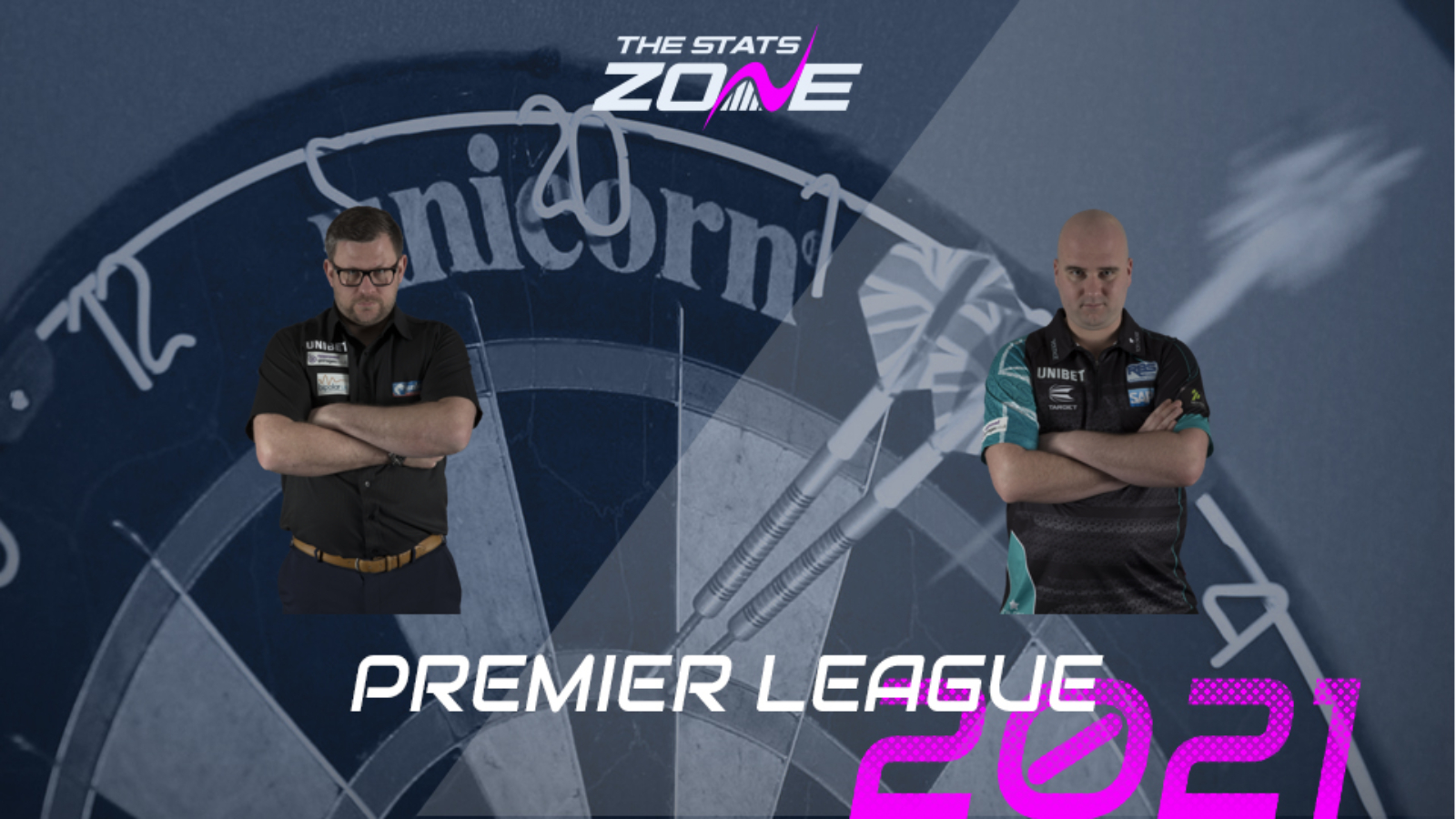 Where can I get tickets for James Wade vs Rob Cross? This event will be played behind closed doors

What channel is James Wade vs Rob Cross on? Sky Sports Action

Where can I stream James Wade vs Rob Cross? Sky Sports subscribers can stream the match via Sky Go

What was the score in the last meeting? James Wade won 10-7

THE PREDICTION
The fact that James wade earned a draw against Gary Anderson on Night 1 showed the class of the man as his preparation can’t have been ideal having been a late replacement for Gerwyn Price. Rob Cross, meanwhile, was solid enough in his own draw against Jose de Sousa and the 2018 world champion would dearly love to put together a run of results after enduring a tough spell in his career. There is nothing to separate these two when it comes to career meetings as they are tied at eight wins apiece but Wade may have the psychological edge given that he was victorious in the pair’s most recent meeting at the UK Open last month, where Wade ultimately went on to take the title. Cross has been showing signs that he is rediscovering some form but the ever-consistent Wade gets the nod here.