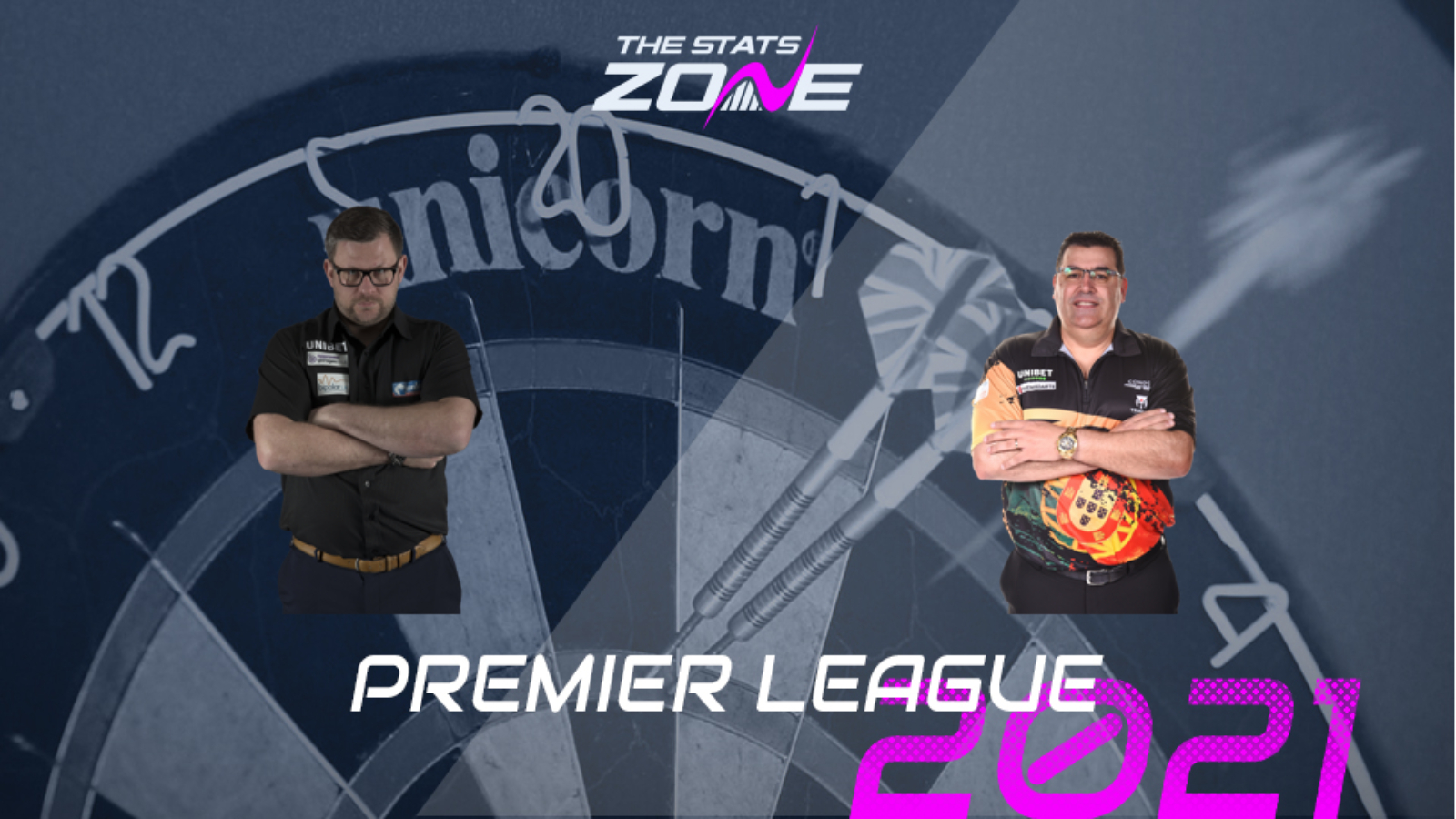 Where can I get tickets for James Wade vs Jose de Sousa? This event will be played behind closed doors

What channel is James Wade vs Jose de Sousa on? Sky Sports Action

Where can I stream James Wade vs Jose de Sousa? Sky Sports subscribers can stream the match via Sky Go

What was the score in the last meeting? Jose de Sousa won 7-5

Despite having a 100% success rate on his doubles last night, James Wade was on the receiving end of an 8-5 defeat to Jonny Clayton and he now faces a man who has lost just one of his last seven contests in the Premier League. De Sousa was a comfortable 8-3 winner last night against Gary Anderson and is on the cusp of making it into the top four after what was a sticky start to his debut campaign in the tournament. Of the players remaining in the competition, De Sousa has hit the most maximums and Wade the least, so it stands to reason that backing the Portuguese star to hit more 180s could be worthwhile in this contest, regardless of the outcome of the match.