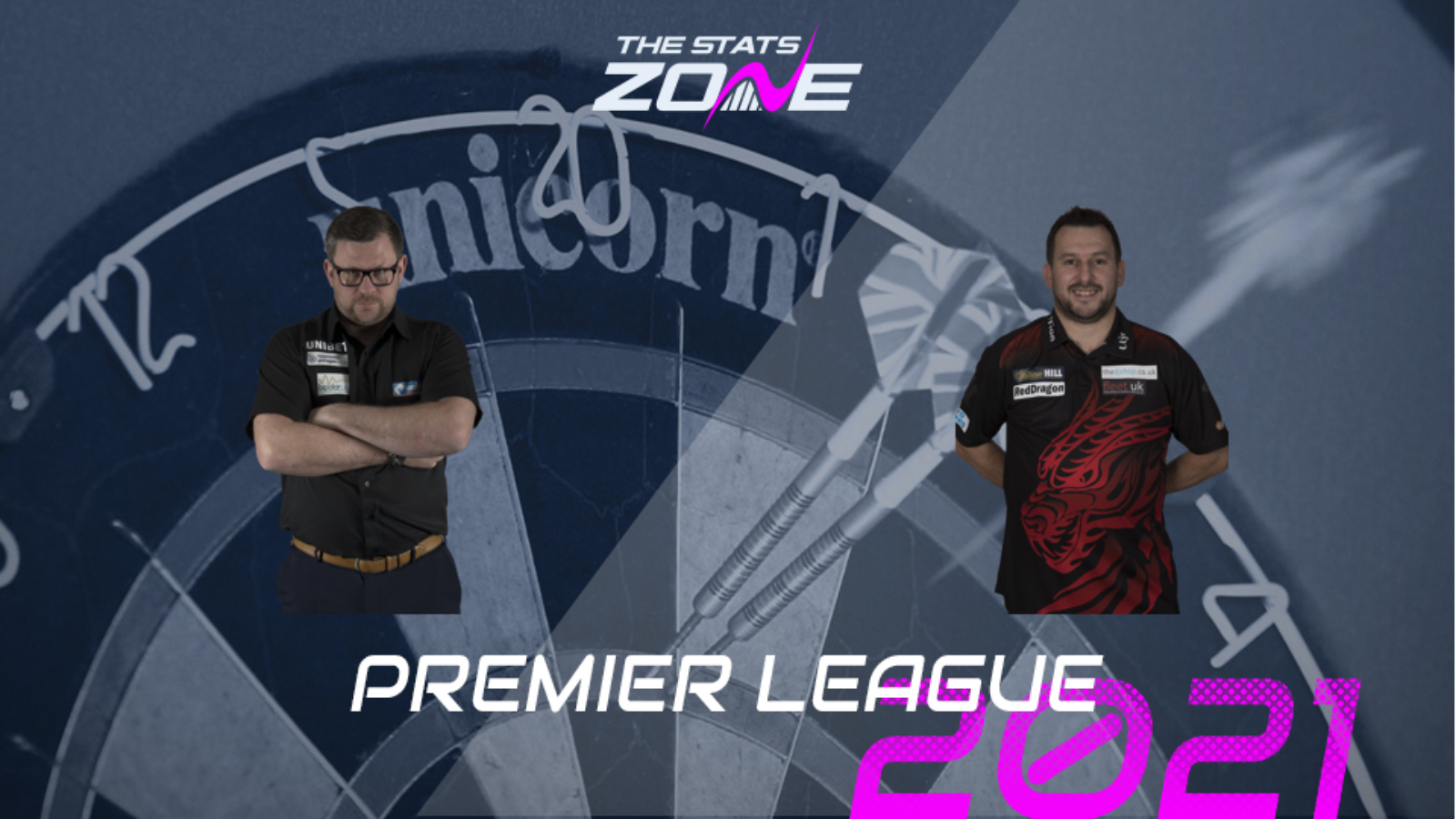 Where can I get tickets for James Wade vs Jonny Clayton? This event will be played behind closed doors

What channel is James Wade vs Jonny Clayton on? Sky Sports Action

Where can I stream James Wade vs Jonny Clayton? Sky Sports subscribers can stream the match via Sky Go

What was the score in the last meeting? Jonny Clayton won 8-5

James Wade has put himself right back in the play-off mix with a run of three wins from his last four games and his two performances this week have been particularly impressive as he averaged 104.01 against Jose de Sousa on Monday (although he lost that game) and followed that up with an even better 105.76 average in his victory over Peter Wright last night. While Jonny Clayton’s game has marginally dipped this week, he is still playing at a high level and he does have an excellent recent record over Wade having won their last five meetings. Whichever way this swings, it could go the distance so backing Over 11.5 Legs is the tip.