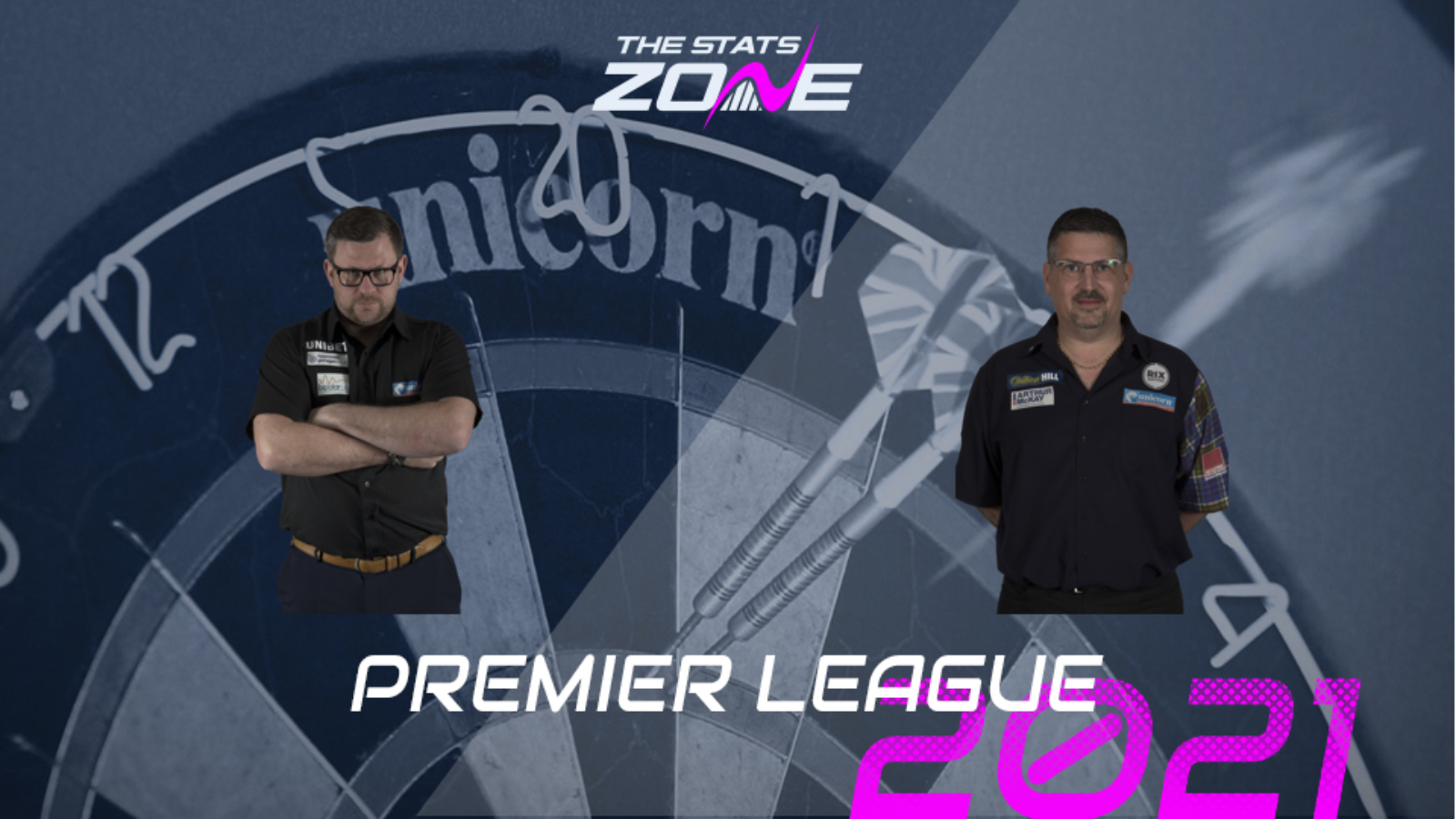 Where can I get tickets for James Wade vs Gary Anderson? This event will be played behind closed doors

What channel is James Wade vs Gary Anderson on? Sky Sports Action

Where can I stream James Wade vs Gary Anderson? Sky Sports subscribers can stream the match via Sky Go

What was the score in the last meeting? Gary Anderson won 11-8

THE PREDICTION
2009 Premier League Darts champion James Wade is a late addition to the competition this year after Gerwyn Price was forced to pull out due to contracting COVID-19 and The Machine opens up against two-time winner Gary Anderson. The Flying Scotsman has been a consistent performer in this event over the years having reached the play-offs in seven of his nine participations and is he expected to be in the mix once more come the end of the league phase, despite the fact he hasn’t hit his top form yet this year. Wade, meanwhile, has enjoyed a better start to the season having been victorious in the UK Open last month and he will be determined to make the most of his opportunity here after not being initially selected for the Premier League. He will be fired up to open with a win but four of the last five Premier League meetings between the two have ended even so selecting the Draw no Bet market is the suggestion.