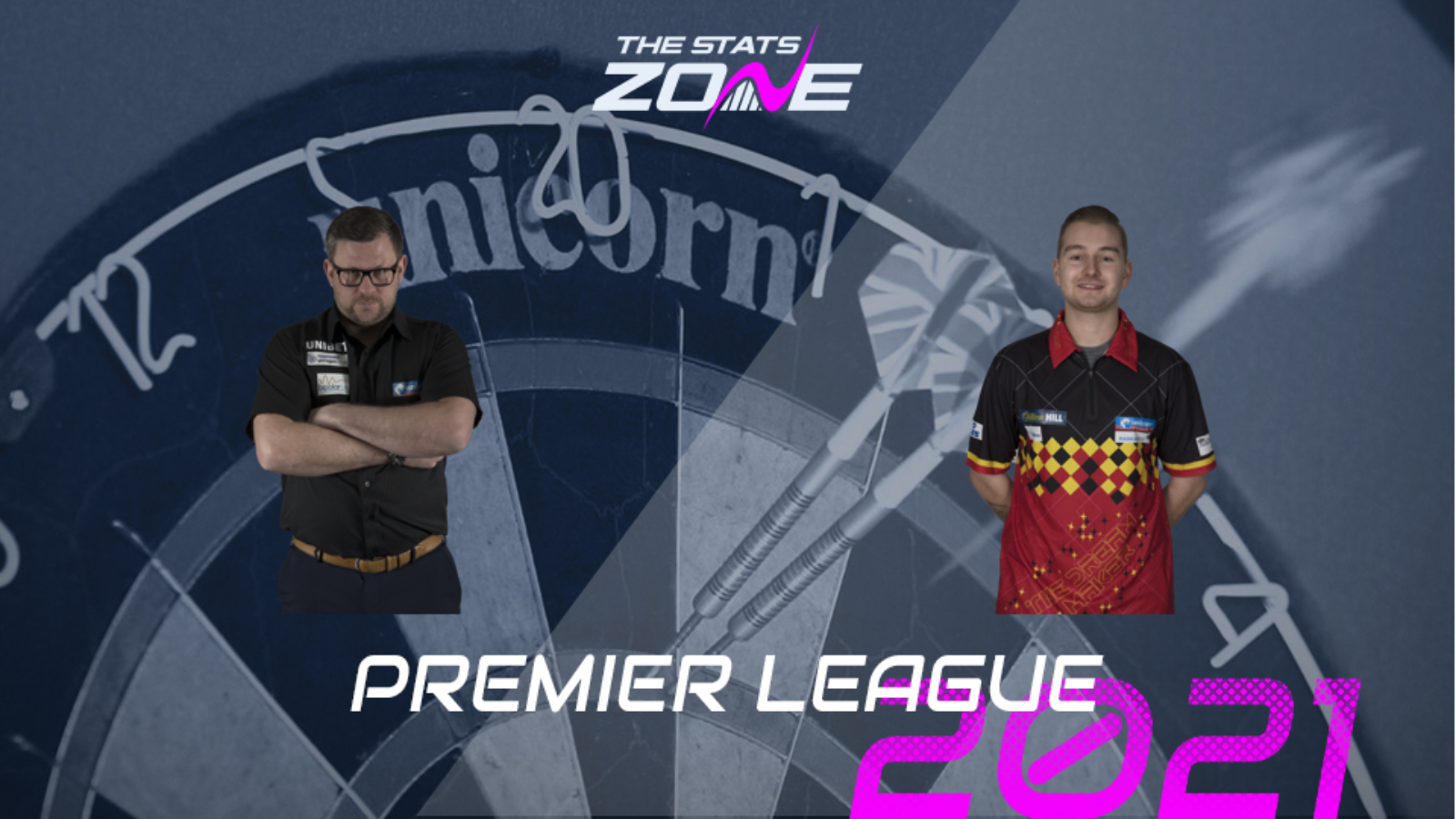 Where can I get tickets for James Wade vs Dimitri Van den Bergh? Click here for the latest ticket information

Where can I stream James Wade vs Dimitri Van den Bergh? Sky Sports subscribers can stream the match via Sky Go

What was the score in the last meeting? Dimitri van den Bergh 6-6 James Wade

Dimitri Van den Bergh piled in eight 180s and recorded a 106.97 average against Peter Wright last night yet he was on the end of an 8-5 defeat and that is now three straight losses for the Belgian, who sits just outside the play-off places. James Wade, meanwhile, took a point off Nathan Aspinall but that was not enough to keep his top-four hopes alive and his aim now will just be to finish off as high up the table as possible. Van den Bergh has the greater need here and last night’s performance was promising despite the defeat so we’re tipping him for the win but with the concession of draw no bet as the dogged Wade is always capable of spoiling the party.