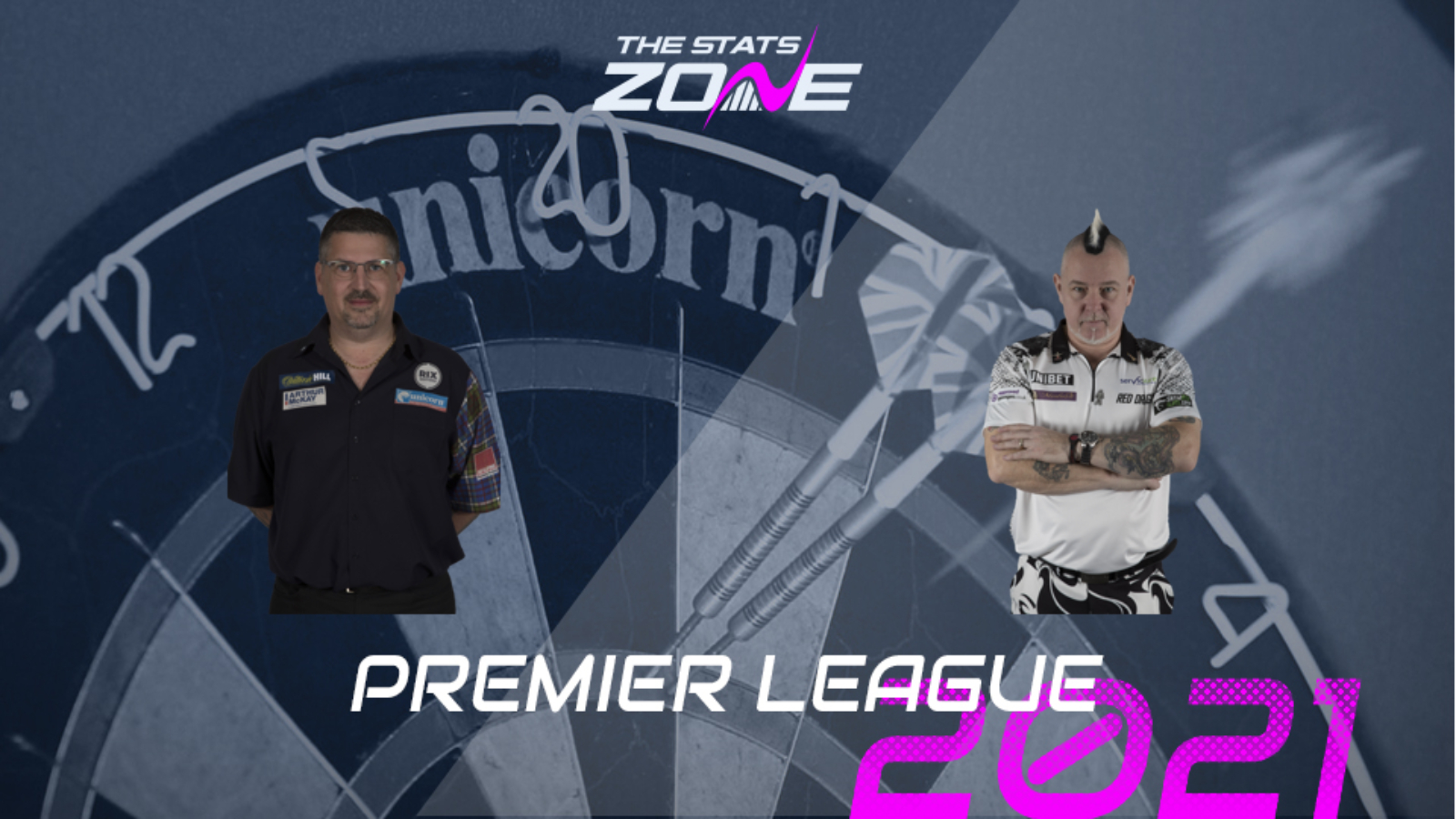 Where can I get tickets for Gary Anderson vs Peter Wright? This event will be played behind closed doors

What channel is Gary Anderson vs Peter Wright on? Sky Sports Action

Where can I stream Gary Anderson vs Peter Wright? Sky Sports subscribers can stream the match via Sky Go

What was the score in the last meeting? Peter Wright won 7-4

This battle of former world champions and World Cup teammates sees both in need of the two points here as they are in danger of being left adrift in the battle for the playoff places. The Scottish pair put in disappointing displays in defeats last night and that is now three consecutive losses in the competition for Anderson, who has been some way off his best throughout the campaign. This could well be an edgy affair with both in need of the points and missed doubles could play a crucial role in the outcome of the match. When all is said and done, a draw would not be a surprise result, which would not do any good for either of their top-four chances.