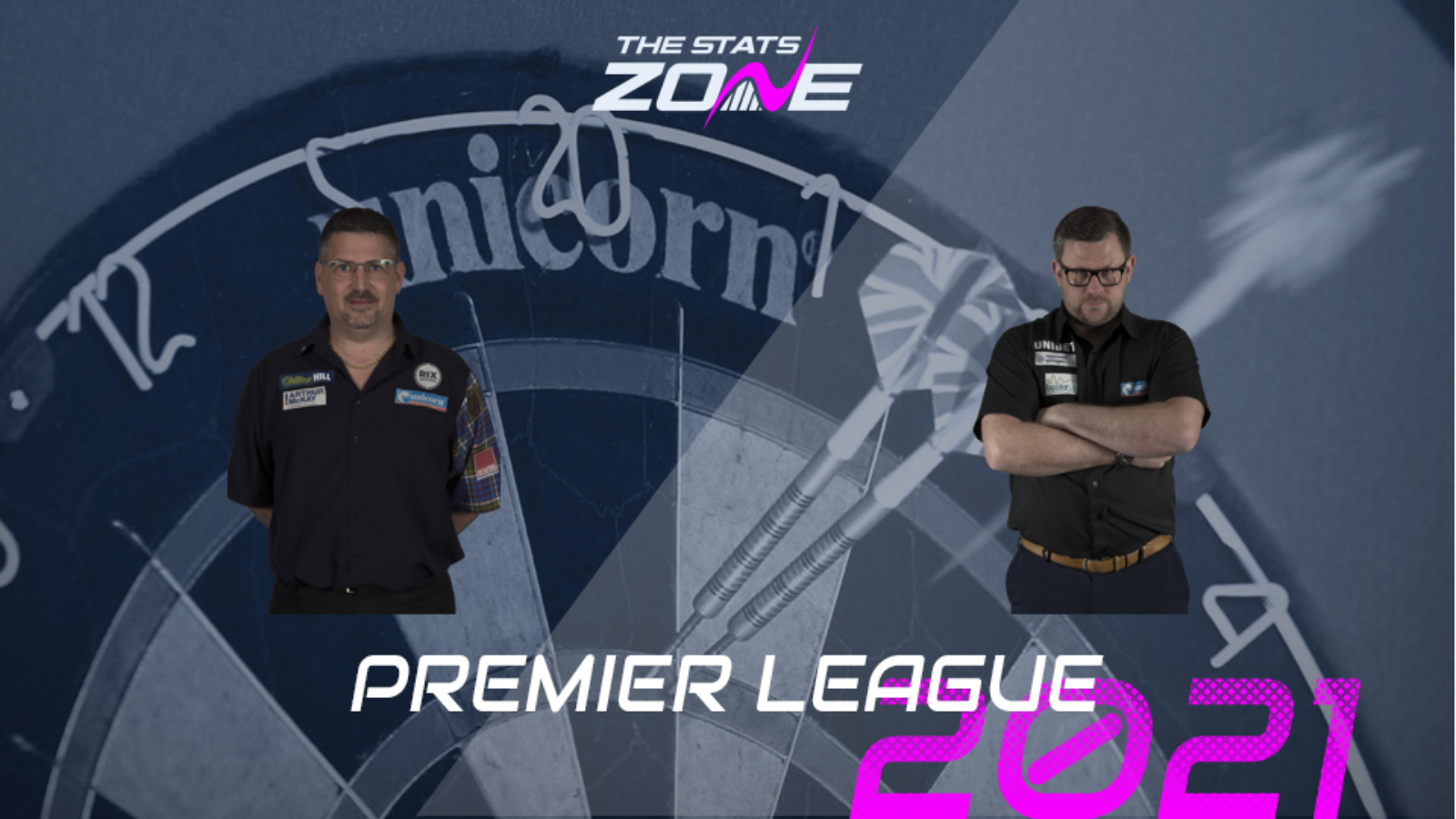 Where can I get tickets for Gary Anderson vs James Wade? Click here for the latest ticket information

What channel is Gary Anderson vs James Wade on? Sky Sports Action

Where can I stream Gary Anderson vs James Wade? Sky Sports subscribers can stream the match via Sky Go

What was the score in the last meeting? James Wade 6-6 Gary Anderson

With neither player able to qualify for the play-offs, there isn’t an awful lot riding on this match aside from league placings but you can be sure that these two former Premier League champions will not want to sign off their campaigns with a defeat. The pressure being off could lead to an entertaining contest but it is difficult to pick a winner with the pair of them suffering a poor week of results so far. Their last Premier League meeting ended all square, and there could be some good value in backing another stalemate – which would be Wade's third consecutive draw.