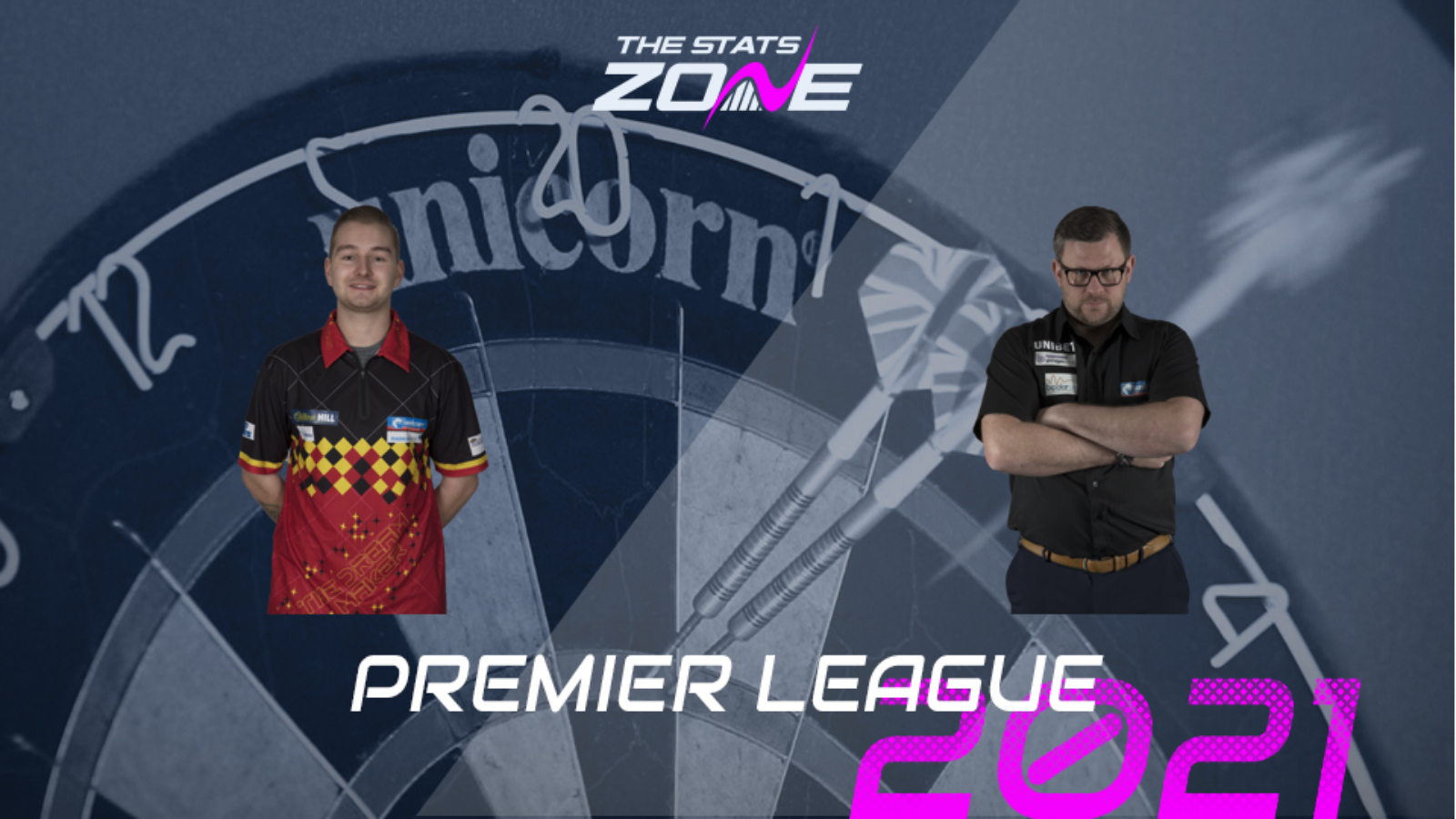 Where can I get tickets for Dimitri Van den Bergh vs James Wade? This event will be played behind closed doors

Where can I stream Dimitri Van den Bergh vs James Wade? Sky Sports subscribers can stream the match via Sky Go

What was the score in the last meeting? James Wade won 16-15

An intriguing battle in store here between two players who contested a memorable Grand Slam of Darts semi-final last year, which Wade won 16-15. Van den Bergh currently tops the Premier League table on his debut year as a full-time competitor in the competition, although he was somewhat fortunate to come away with the two points last night against Gary Anderson, who missed plenty of doubles. James Wade, meanwhile, is played some consistently high-quality darts at the moment having averaged 104.01, 105.76 and 105.29 in his three matches so far this week. Van den Bergh is in the winning habit though so this could go all the way and that makes the Over 11.5 Legs market look appealing.