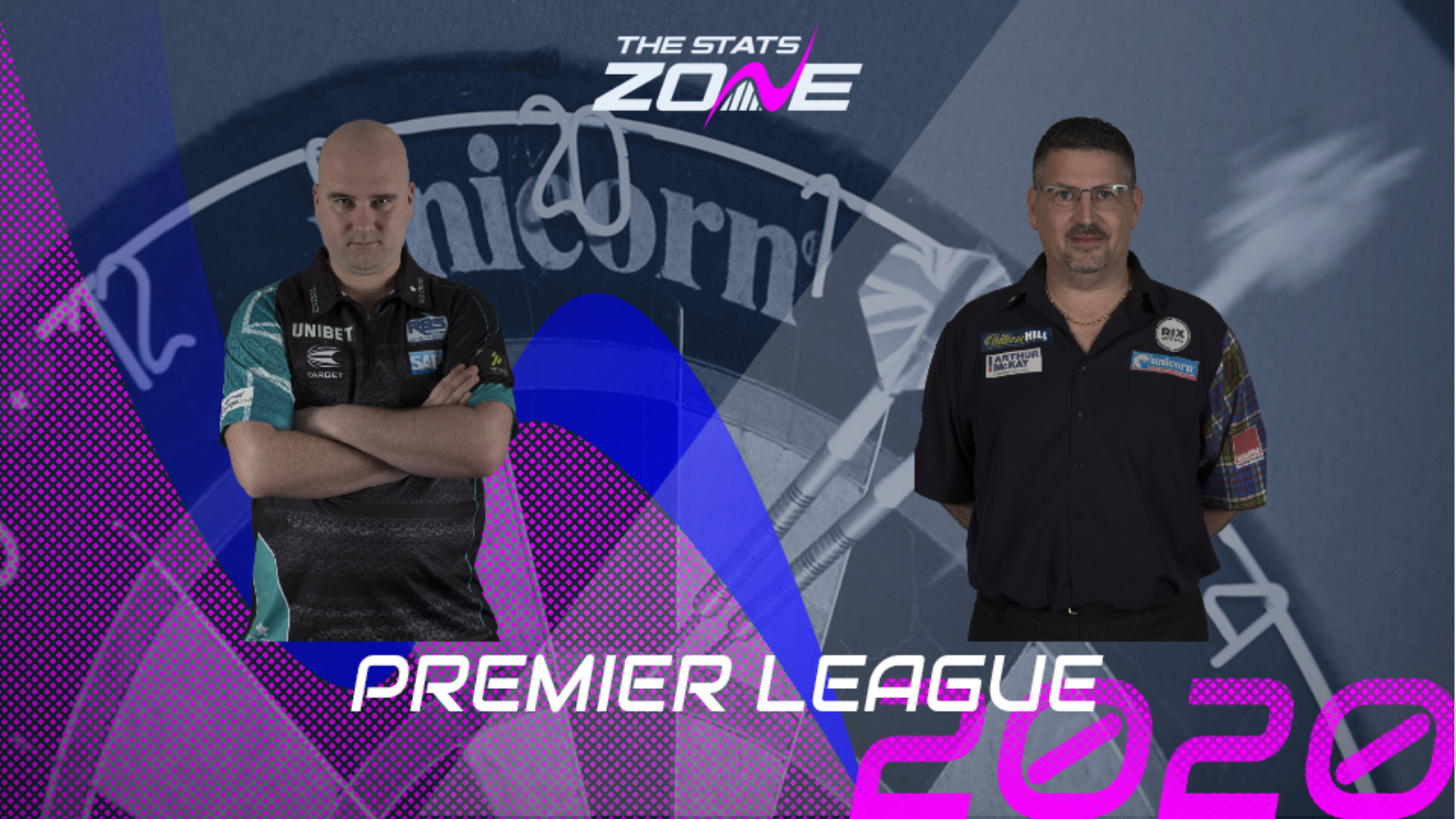 Where is Rob Cross vs Gary Anderson taking place? 3Arena

What channel is Rob Cross vs Gary Anderson on? Sky Sports Action

Where can I stream Rob Cross vs Gary Anderson? Sky Sports subscribers can stream the match via Sky Go

Where can I get tickets for Rob Cross vs Gary Anderson? Click here to purchase tickets for the 2020 Premier League Darts

What was the score in the last meeting? Gary Anderson beat Rob Cross 6-2

It would be fair to say that neither of these players will be content with how they have performed in the Premier League so far this season, especially given their high expectations and capabilities, and they will definitely have to show some improvement as the campaign progresses. Anderson might have the edge coming into this contest due to his excellent past record against Cross with eight wins from their previous nine meetings, and although this does not guarantee him a win, it might give him some advantage in terms of belief and a 7-5 win for Anderson is the prediction.