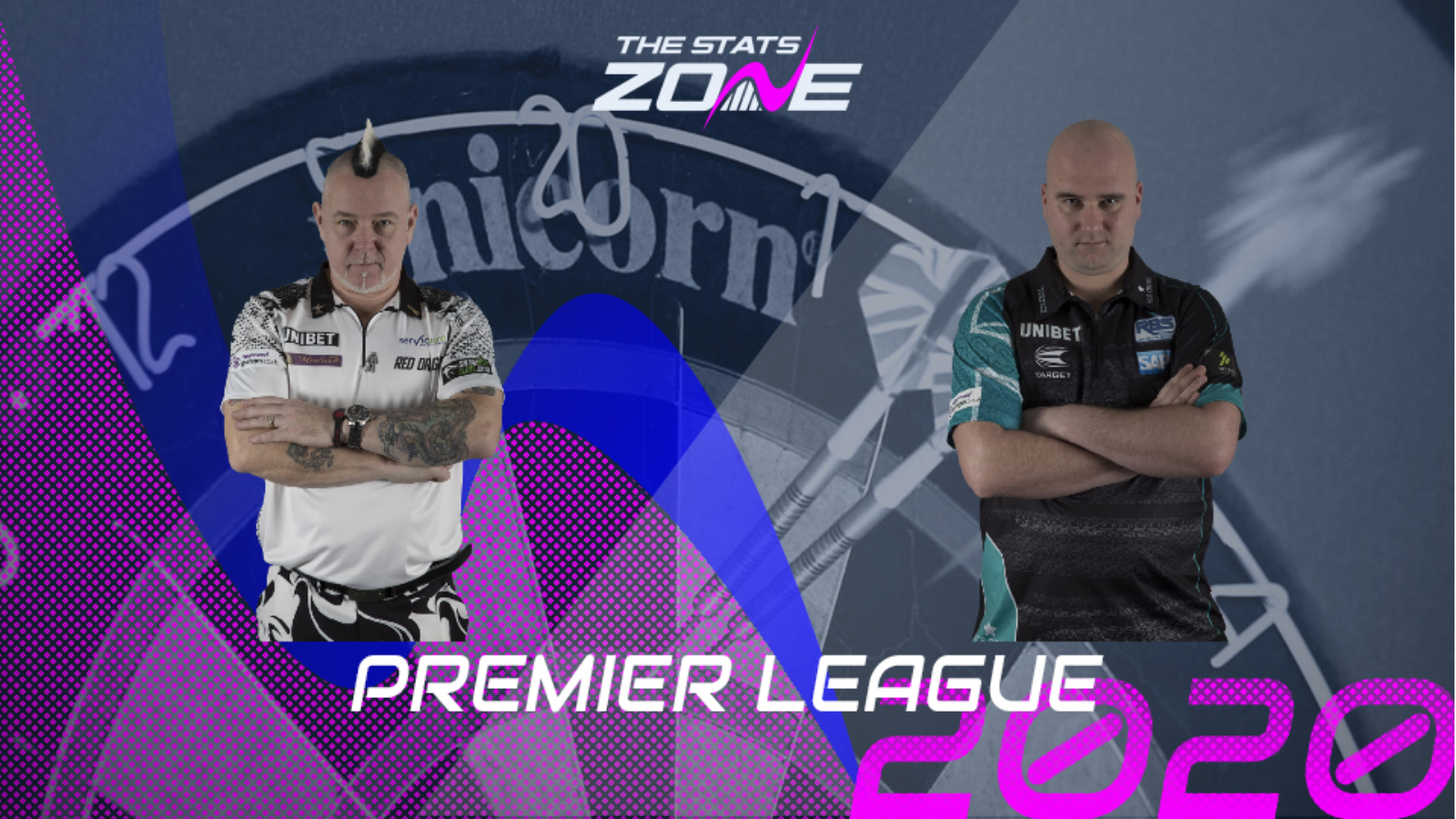 What channel is Peter Wright vs Rob Cross on? Sky Sports Action

Where can I stream Peter Wright vs Rob Cross? Sky Sports subscribers can stream the match via Sky Go

Where can I get tickets for Peter Wright vs Rob Cross? Click here to purchase tickets for the 2020 Premier League Darts

What was the score in the last meeting? Peter Wright beat Rob Cross 10-3

Peter Wright won’t be panicking after earning just one point from his opening two matches against Van Gerwen and Anderson, but there is certainly some importance on him picking up a win as soon as possible having not won in his last 13 Premier League fixtures. Rob Cross stands in the way of Wright ending his winless streak and, while Voltage has had some very patchy form away from this competition, the way he has performed in the first two weeks have made light of suggestions of his demise. It should be a very good and competitive match; Wright might just have the edge when it comes to the key moments though and he is predicted to win 7-5. Snakebite has also been in excellent 180 hitting form in the opening two weeks and if he continues in the same vein, he is capable of outscoring Cross in that department.