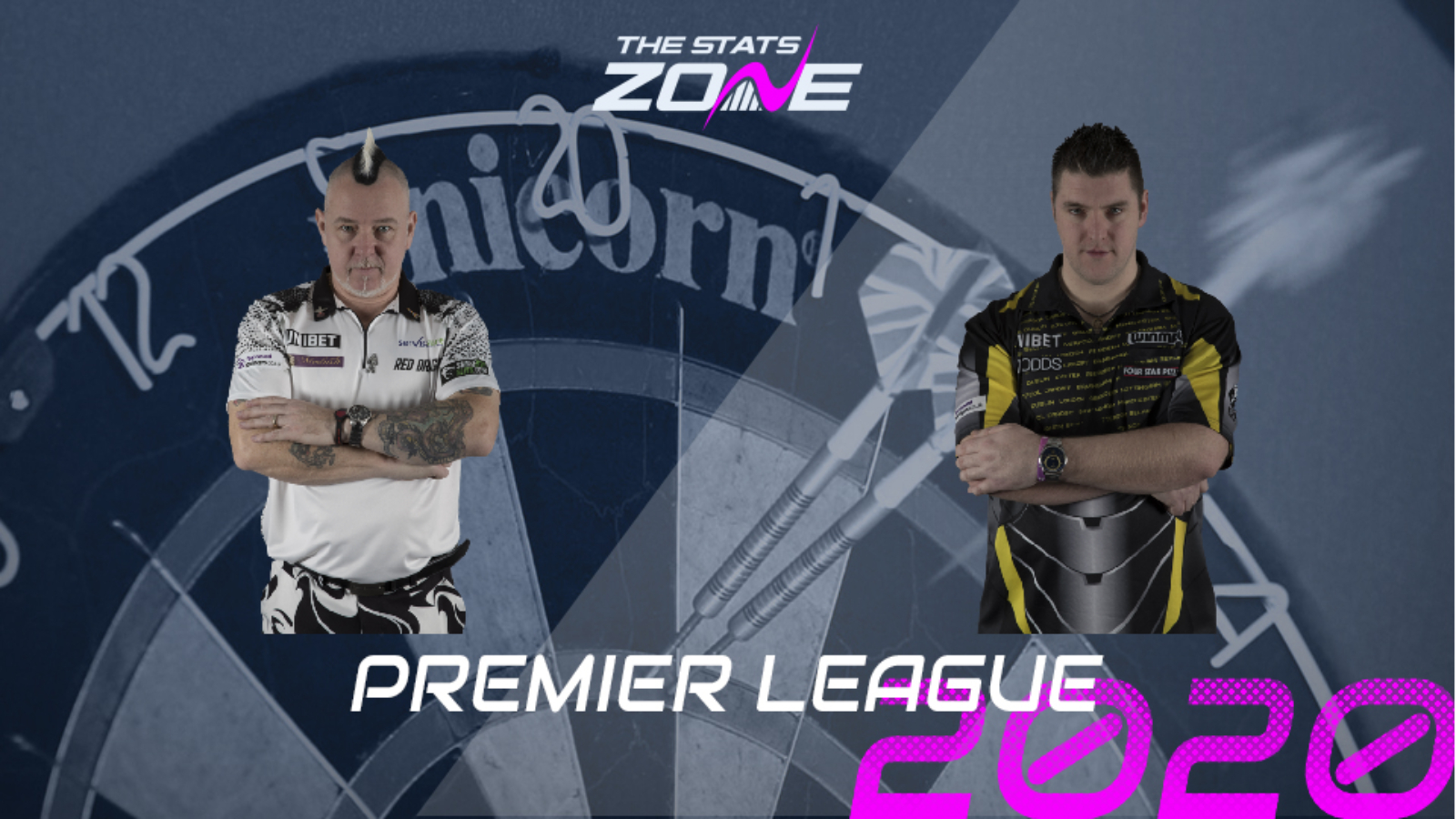 Where can I get tickets for Peter Wright vs Daryl Gurney? This event will be played behind closed doors

What channel is Peter Wright vs Daryl Gurney on? Sky Sports Action

Where can I stream Peter Wright vs Daryl Gurney? Sky Sports subscribers can stream the match via Sky Go

What was the score in the last meeting? Daryl Gurney beat Peter Wright 10-6

Daryl Gurney has given himself a good chance of escaping elimination by claiming four points from his matches against Chris Dobey and Nathan Aspinall and he comes into Judgement Night one point ahead of Rob Cross - whilst also crucially having significantly superior leg difference. The way that the Northern Irishman dug deep to win on Wednesday night when Aspinall averaged 103 was mightily impressive and he will need to show more of the same against Wright as the world champion looks in a determined mood. In Gurney’s favour, he has never lost to Wright in the Premier League - Superchin has claimed one win whilst the other three meetings were drawn - and he also won their last encounter at the UK Open March, so a win for the outsider is not improbable. My recommended bet though is for the match to go the distance.