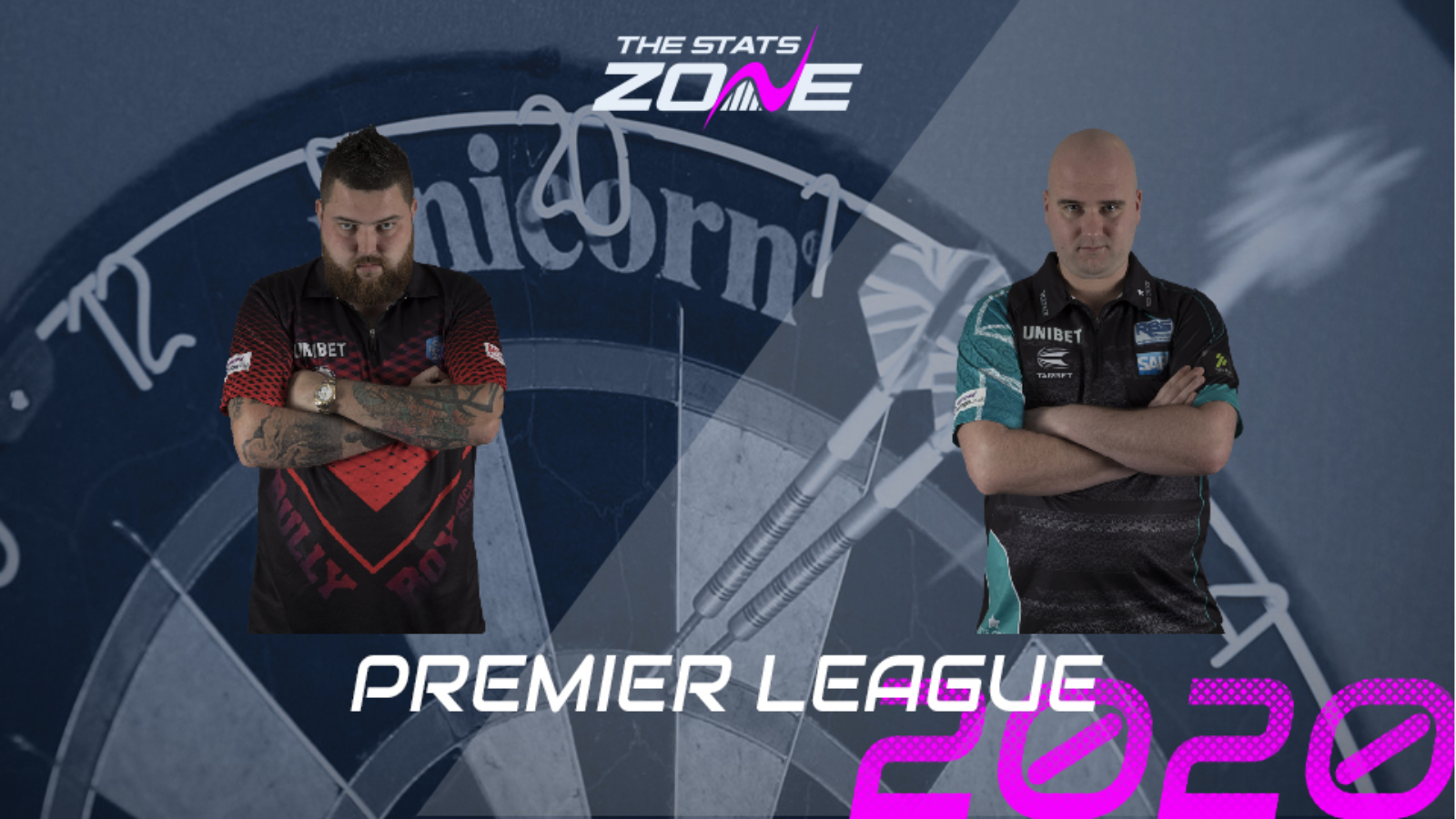 Where can I get tickets for Michael Smith vs Rob Cross? This event will be played behind closed doors

What channel is Michael Smith vs Rob Cross on? Sky Sports Action

Where can I stream Michael Smith vs Rob Cross? Sky Sports subscribers can stream the match via Sky Go

What was the score in the last meeting? Rob Cross beat Michael Smith 10-9

Michael Smith and Rob Cross lost on night seven to Gary Anderson and Michel van Gerwen respectively but Smith can certainly take many more positives from his performance as he averaged 107.02 whereas Cross recorded an average of just 89.48. The defeat for Cross also means that he comes into night eight only one point ahead of ninth-placed Daryl Gurney and he could actually be at the bottom of the table when he toes the oche against Smith. A big positive for Voltage is that he has an excellent record against his opponent in this match with 15 wins from their 18 previous meetings. Their form and recent level of performance suggest that Smith will win this one, but that head-to-head record can’t be ignored completely. The main betting tip is for Smith to score the most 180s; he notched seven against Anderson and has hit the most in the 2020 Premier League. Cross isn’t playing with enough consistency to suggest that he will outscore Smith on the 180 count in this game.