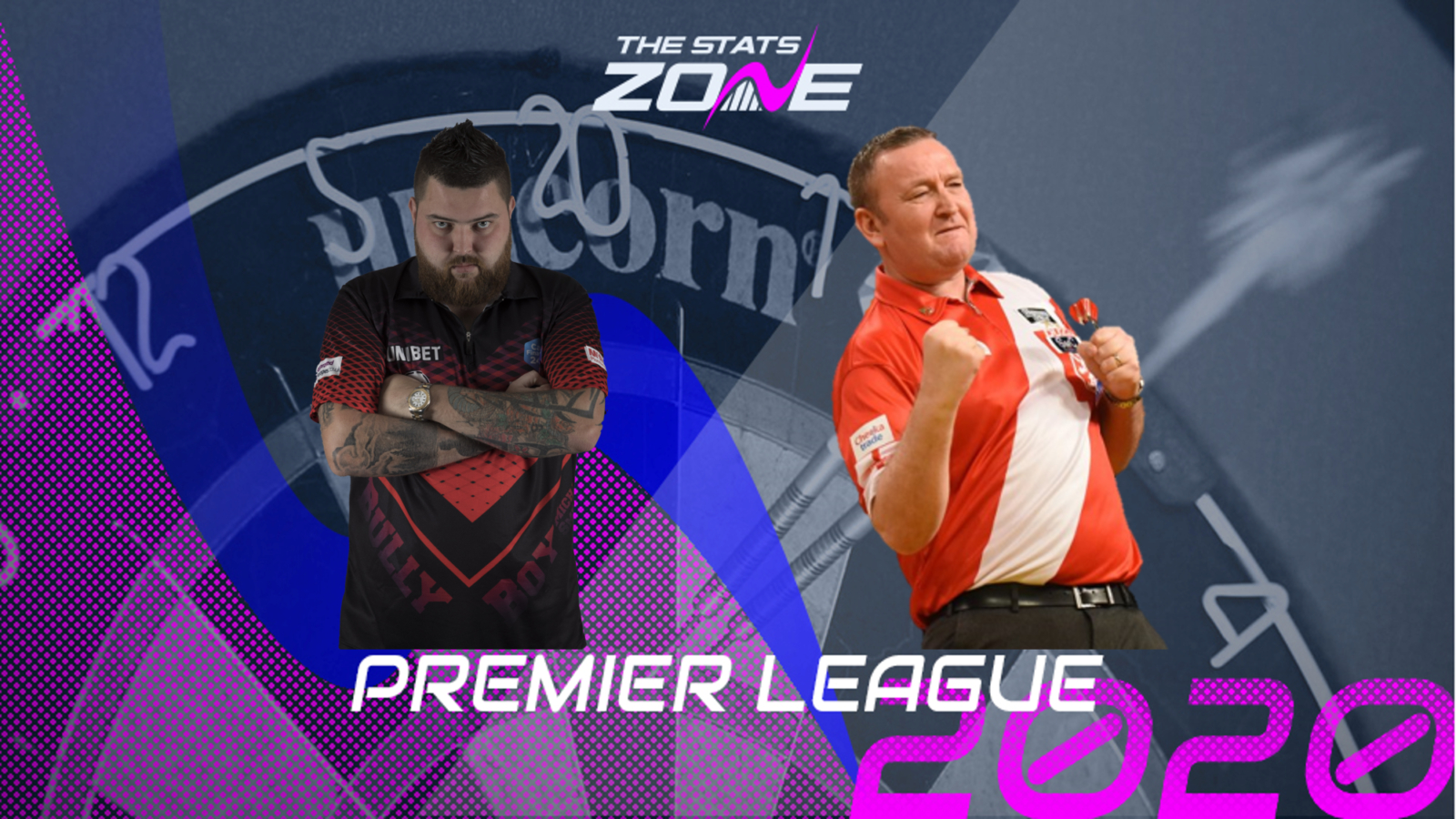 What channel is Michael Smith vs Glen Durrant on? Sky Sports Action

Where can I stream Michael Smith vs Glen Durrant? Sky Sports subscribers can stream the match via Sky Go

Where can I get tickets for Michael Smith vs Glen Durrant? Click here to purchase tickets for the 2020 Premier League Darts

What was the score in the last meeting? Glen Durrant beat Michael Smith 16-12

The 2020 Premier League kicks-off with a good-looking match between Michael Smith and Glen Durrant. Duzza is a popular addition to the competition and has the ability to be in the mix for a play-off place. Smith showed some good form at last weekend’s Masters but he will need to put behind him the disappointment of missing three match darts to win the tournament if he is to take the two points. In what is likely to be a close contest a draw would be no surprise, but the main prediction is for Smith to hit the most 180s - as he has done during each of their last two encounters.