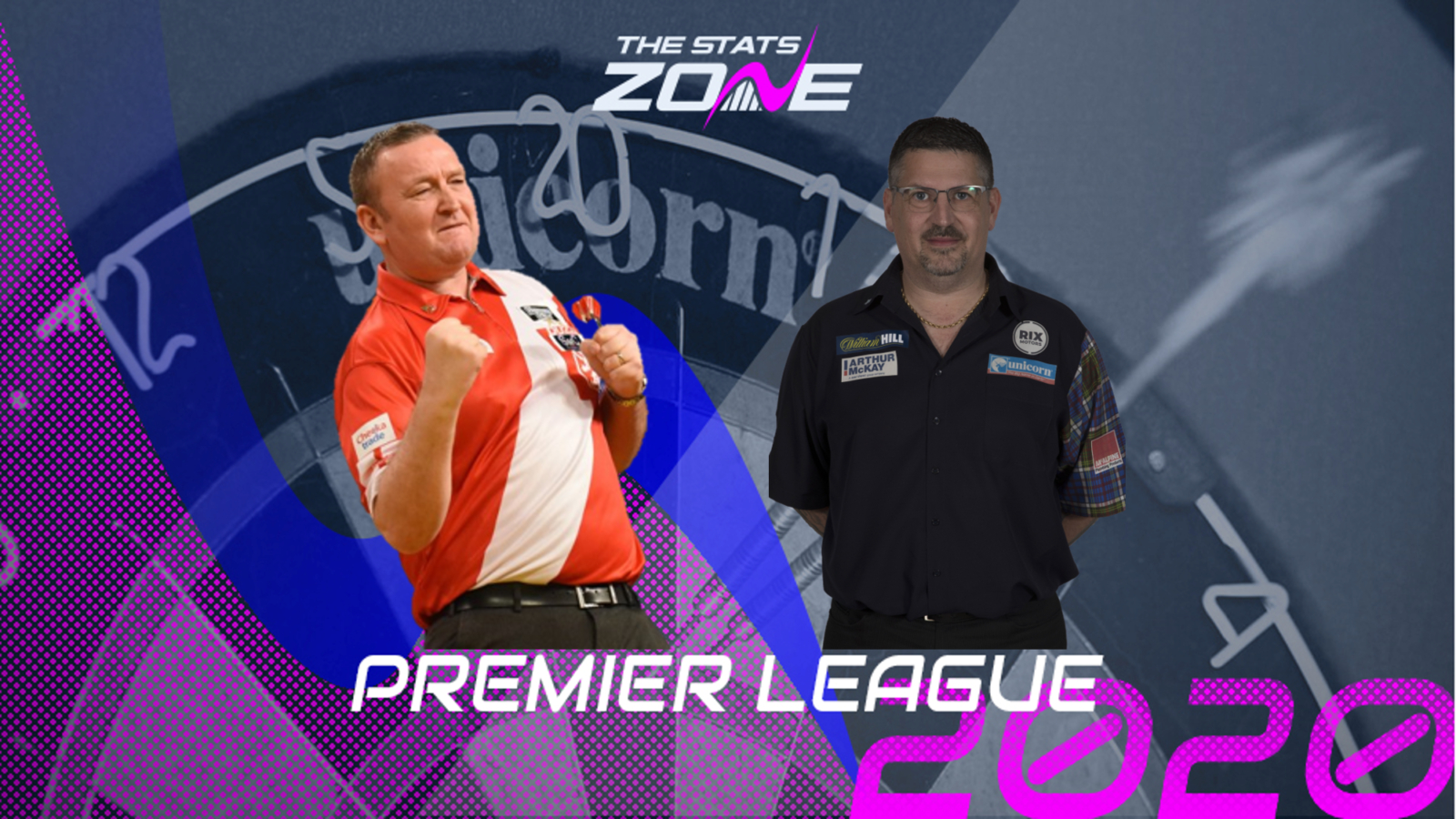 What channel is Glen Durrant vs Gary Anderson on? Sky Sports Action

Where can I stream Glen Durrant vs Gary Anderson? Sky Sports subscribers can stream the match via Sky Go

Where can I get tickets for Glen Durrant vs Gary Anderson? Click here to purchase tickets for the 2020 Premier League Darts

What was the score in the last meeting? Gary Anderson beat Glen Durrant 5-4

After feeling the pressure against Fallon Sherrock last Thursday, Glen Durrant is likely to be more relaxed playing the two-time Premier League champion Gary Anderson this time out. Durrant is a quality performer who can defeat anyone, but one feels the outcome of this particular match depends on how well Anderson plays. If he turns up in the mood, he should have too much for Durrant. The heavy scoring from Anderson might be pivotal in restricting Duzza’s chances and an Anderson victory whilst also hitting the most 180s looks a good possibility.