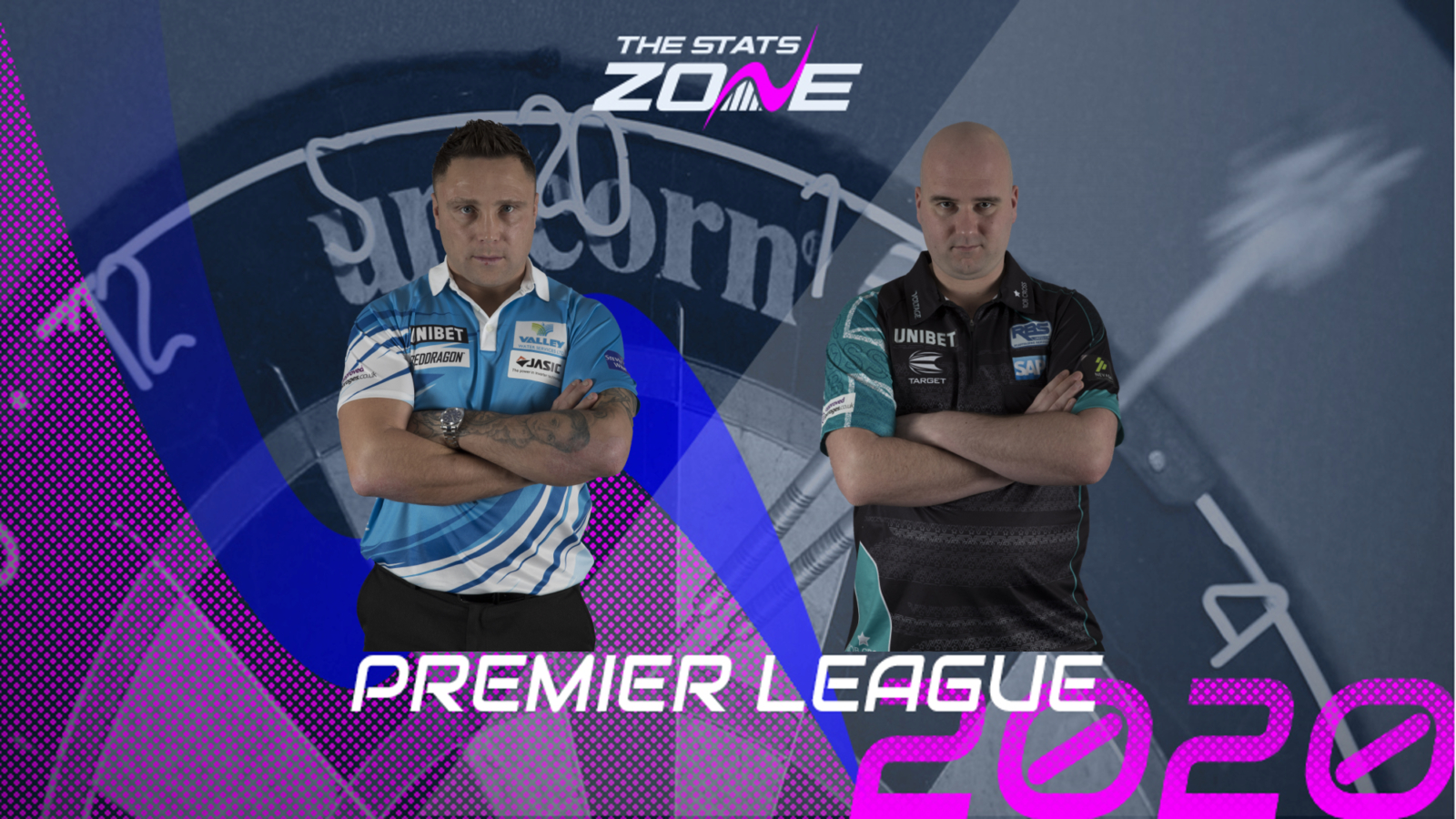 What channel is Gerwyn Price vs Rob Cross on? Sky Sports Action

Where can I stream Gerwyn Price vs Rob Cross? Sky Sports subscribers can stream the match via Sky Go

Where can I get tickets for Gerwyn Price vs Rob Cross? Click here to purchase tickets for the 2020 Premier League Darts

What was the score in the last meeting? Rob Cross beat Gerwyn Price 11-5

Rob Cross is not in the kind of form that saw him reach the final of the Premier League in 2019 and he faces a very difficult opening match against Gerwyn Price who looks capable of making a big challenge for the top four and also the title itself. The inconsistency that Cross is showing at the moment just does not inspire confidence that he is playing well enough to defeat the Welshman and a 7-4 victory for Price is the prediction.