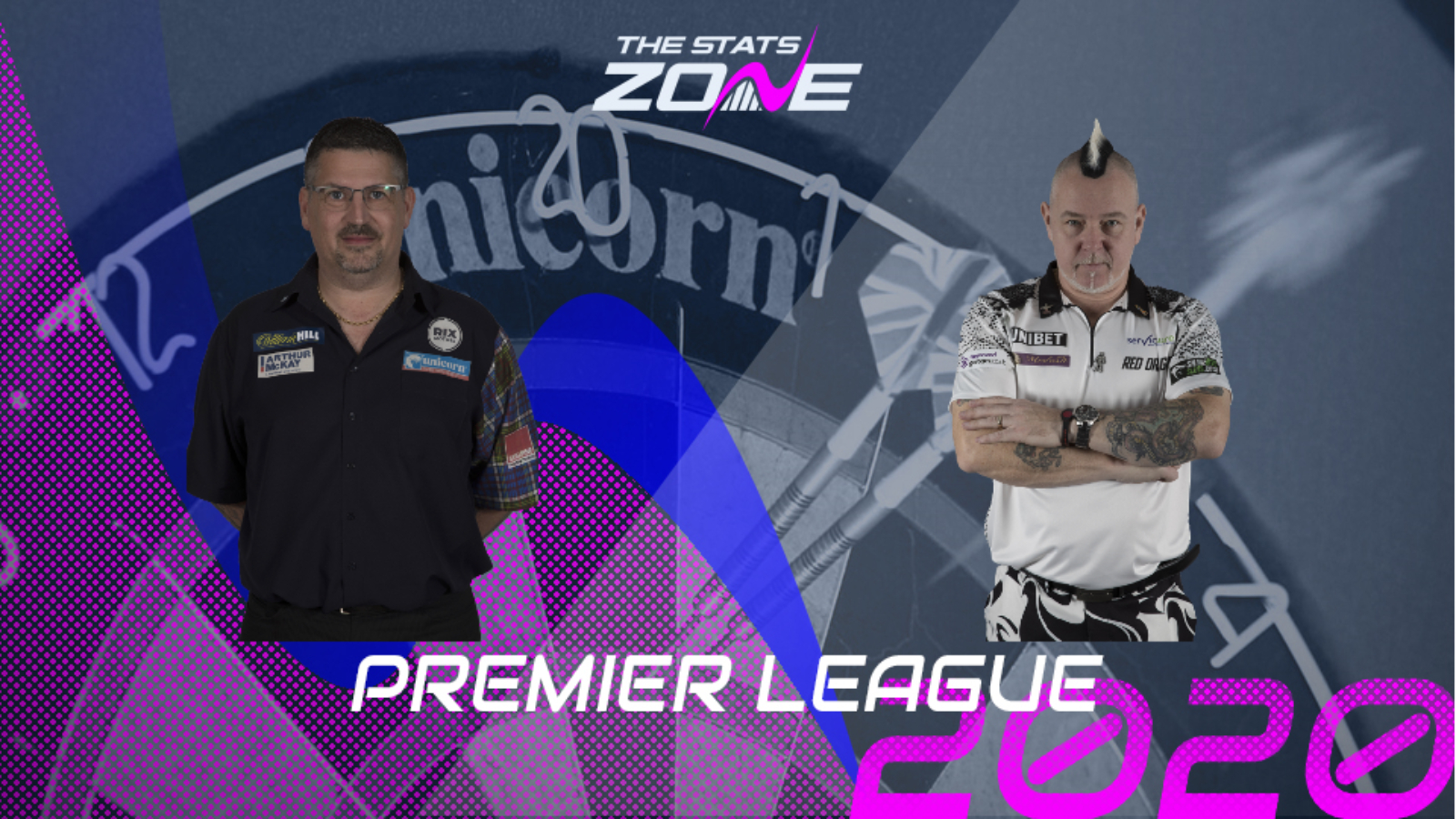 What channel is Gary Anderson vs Peter Wright on? Sky Sports Action

Where can I stream Gary Anderson vs Peter Wright? Sky Sports subscribers can stream the match via Sky Go

Where can I get tickets for Gary Anderson vs Peter Wright? Click here to purchase tickets for the 2020 Premier League Darts

What was the score in the last meeting? Peter Wright beat Gary Anderson 11-7

Gary Anderson and Peter Wright are in the type of form to suggest this could be a high-quality encounter not to be missed. Both players have thrown in some top-class performances already in 2020 and there are certainly signs that there is more to come. Wright has had the better of their recent meetings but he may be thwarted in his bid to extend that sequence with Anderson tipped to hold the World Champion to a draw. With both players full of confidence and scoring heavily, over 6.5 180s in the match is a possibility.