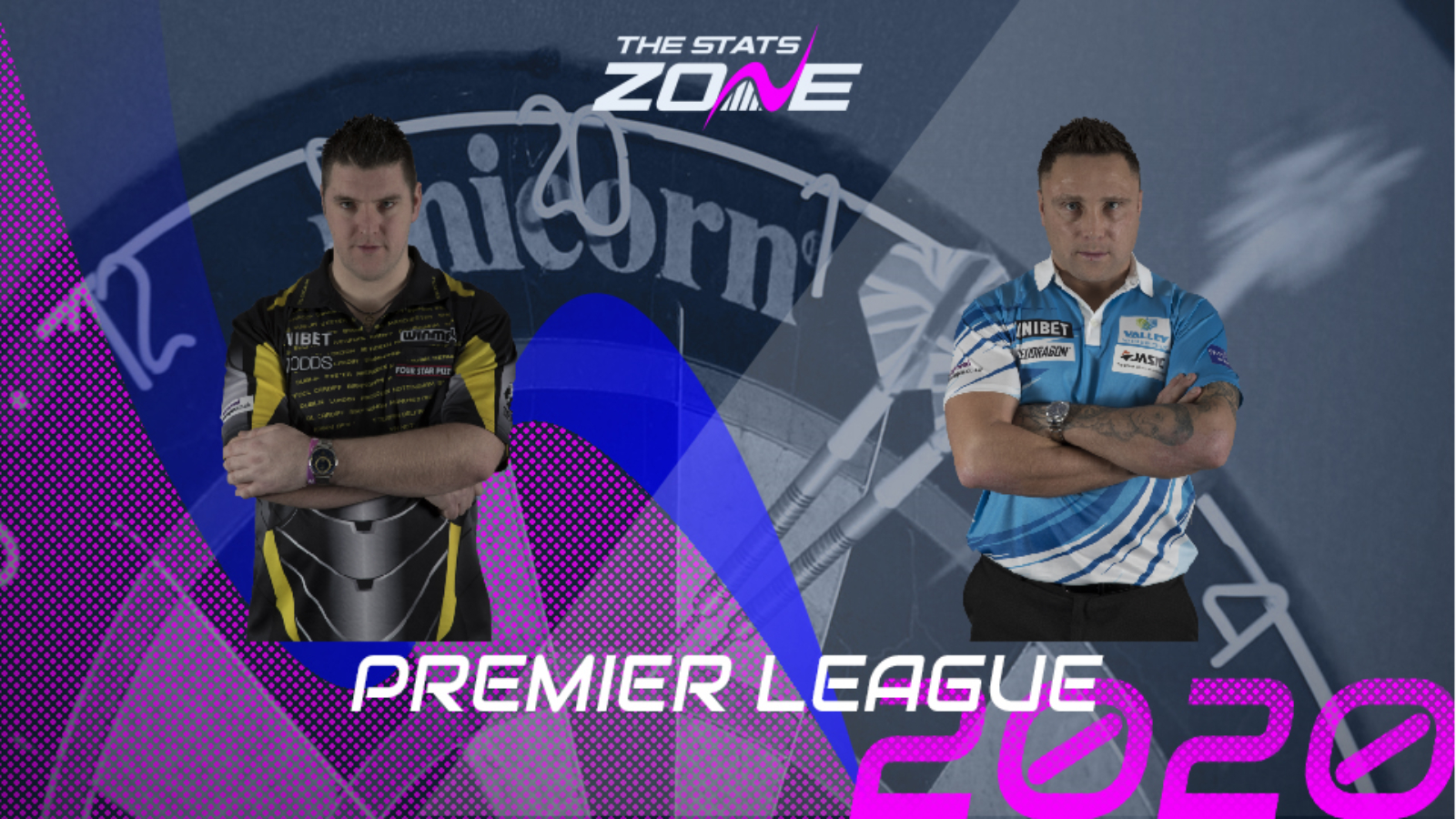 What channel is Daryl Gurney vs Gerwyn Price on? Sky Sports Action

Where can I stream Daryl Gurney vs Gerwyn Price? Sky Sports subscribers can stream the match via Sky Go

Where can I get tickets for Daryl Gurney vs Gerwyn Price? Click here to purchase tickets for the 2020 Premier League Darts

What was the score in the last meeting? Gerwyn Price beat Daryl Gurney 10-6

Both of these players are looking for their first win of the 2020 Premier League campaign and it certainly seems that Gerwyn Price is the more likely of the two to claim the victory in this fixture. Price should be inspired from the extra support he is likely to get in his home country, and it could be a tough night for Gurney who is struggling to find his form. The Welshman is tipped to delight the crowd and claim the two points.