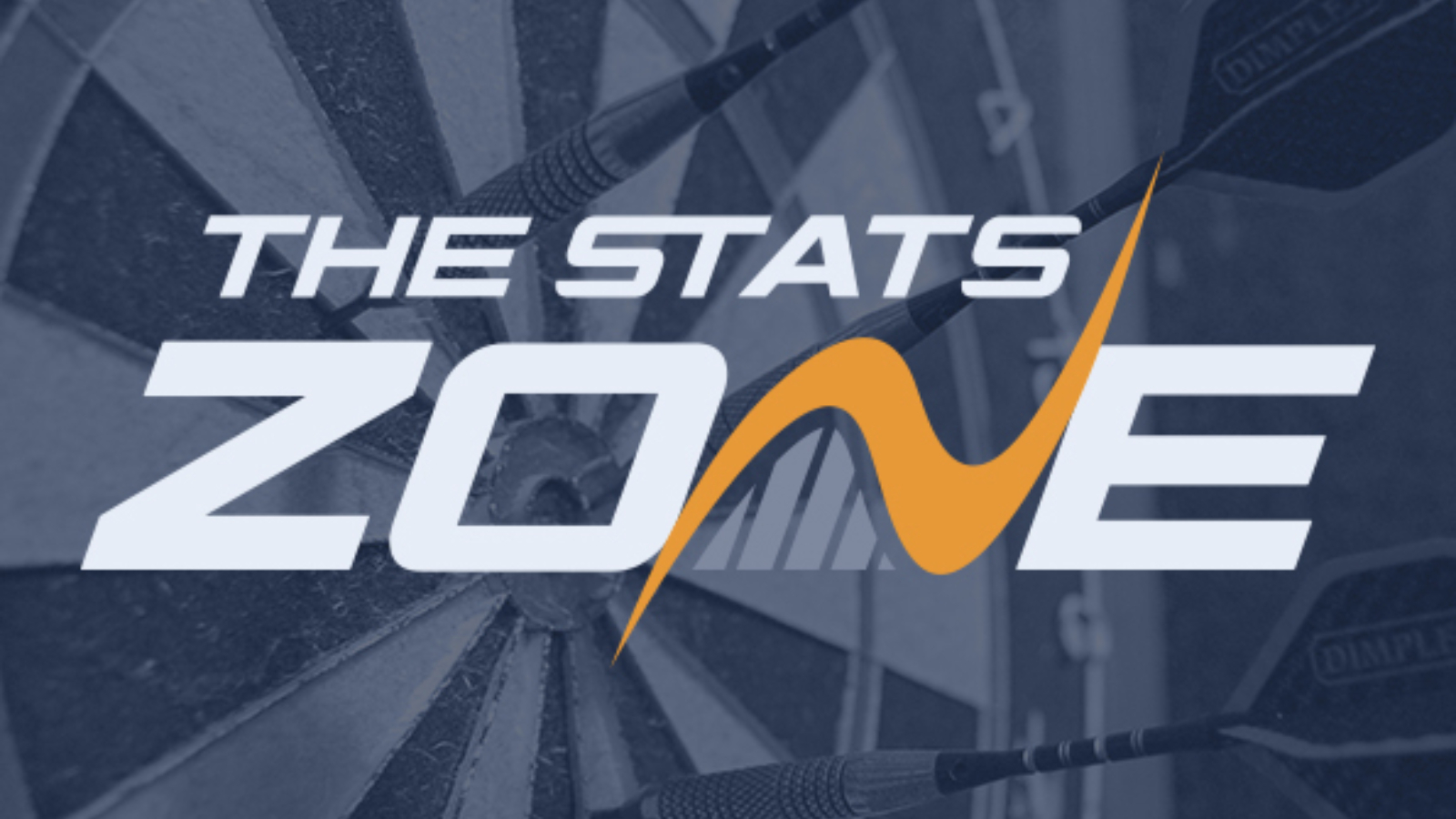 What channel is the 2020 Ladbrokes Masters on? ITV4

Where can I stream the 2020 Ladbrokes Masters? The tournament can be streamed via the ITV Hub

Where can I get tickets for the 2020 Ladbrokes Masters? https://pdc.seetickets.com/tour/2020-ladbrokes-masters

Who is competing at the 2020 Ladbrokes Masters? The tournament consists of the top 16 players in the PDC Order of Merit

The elite top 16 on the PDC circuit assemble in Milton Keynes this weekend for the eighth staging of the Masters. This is a non-ranking event and almost all of the field come into this tournament having not played competitive darts in over a month with the World Championship having ended on January 1st so there may be some rustiness evident in some performances which is something to be aware of.

Michael van Gerwen starts as the tournament favourite and will be aiming to put behind him the disappointment of losing the World Championship final by claiming his sixth successive Masters title. Such is the calibre of the Dutchman, it would be no big shock if he did triumph, but he is not unbeatable and his very short odds may not be tempting.

Newly-crowned world champion Peter Wright is second in the betting markets. Snakebite will rightfully be feeling on top of the world right now; his win at Alexandra Palace was no fluke and he is well-placed to improve on a poor record in this tournament that has seen him reach the semi-finals only once.

Gerwyn Price’s World Championship campaign ended with an underwhelming performance against Peter Wright in the semi-finals. The Welshman was fancied by many (including this author) to go all the way at Ally Pally, and he will need a strong start to the season to shake off that disappointment.

Rob Cross, Michael Smith, Daryl Gurney and Gary Anderson all have the potential to win any big event they are involved in, but they would need to show an improvement in consistency on their performances at the back end of 2019 if they are to be successful in Milton Keynes this weekend.

A look at the list of previous finalists at this tournament show that, in four of the last five years, the player ranked 10th has gone on to reach the final from the bottom half of the draw. It would not be out of the question for that trend to continue with Dave Chisnall the number 10 seed on this occasion. The 2016 Masters finalist will have a point to prove after missing out on a place in the Premier League and his scoring power ensures he is a threat to anyone.

Nathan Aspinall has enjoyed a meteoric rise up the rankings over the last 12 months, winning the UK Open and making back-to-back semi-final appearances at the PDC World Championship. The Asp is a serious contender here, despite a tough opener against James Wade and a potential quarter-final match against Van Gerwen.