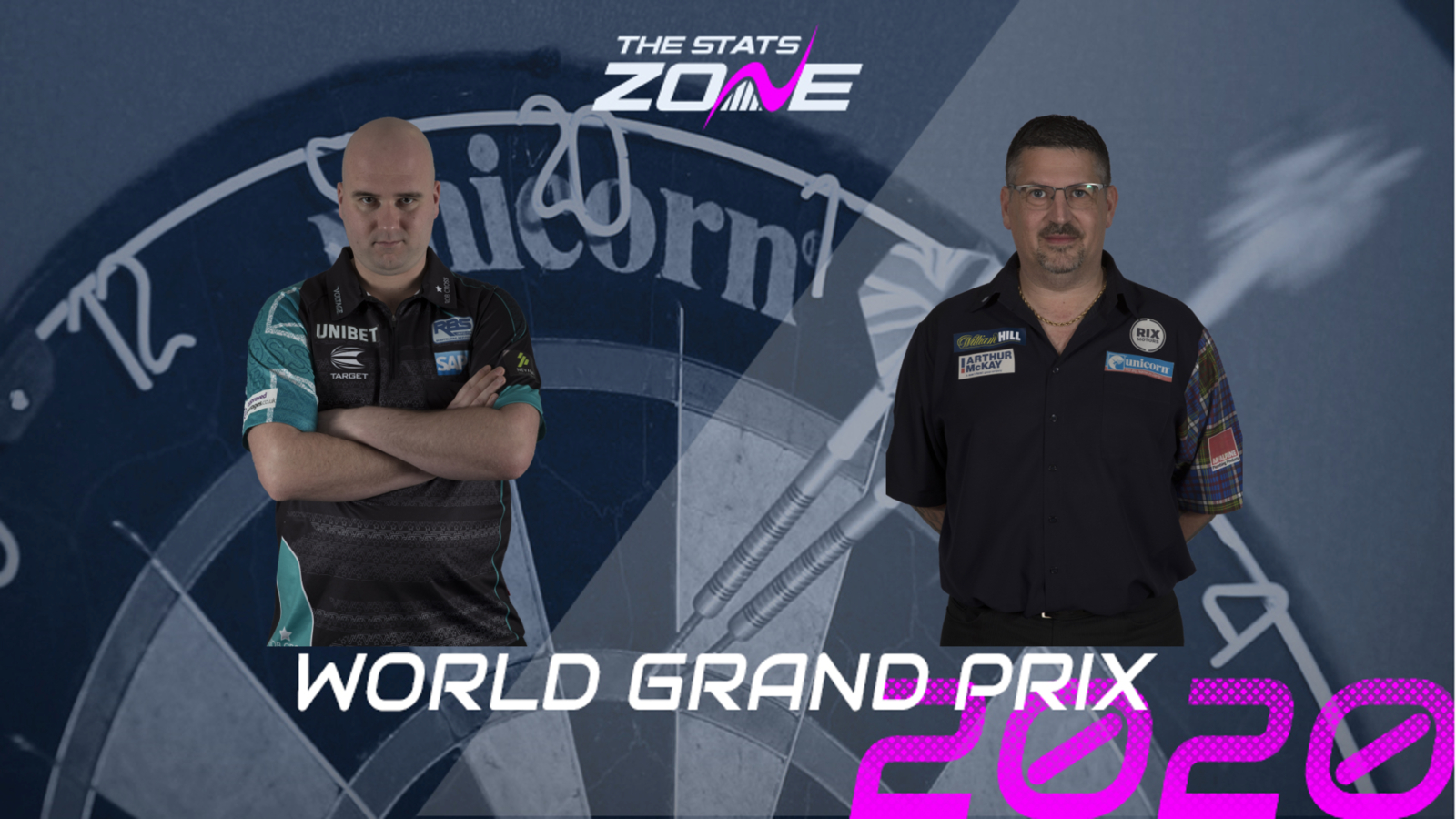 What channel is Rob Cross vs Gary Anderson on? Sky Sports

Where can I stream Rob Cross vs Gary Anderson? Sky Sports subscribers can stream the match online via Sky Go

Where can I get tickets for Rob Cross vs Gary Anderson? No tickets are available as this match will be played behind closed doors

A meeting between two players of this calibre in the opening round of a major tournament is a rarity and it certainly makes for a very enthralling contest. A run to the final at the recent World Series of Darts will have given Rob Cross some much-needed confidence heading into this event as he has struggled for form in 2020. Voltage will be looking to improve on his record at the Grand Prix having never gone further than round two, but this first round tie against Anderson certainly represents a huge stumbling block. The Flying Scotsman might be a little rusty having not played competitively for a month, but confidence should not be a problem, as he was in good shape when qualifying for Premier League play-offs and he also has a very good record against Cross having won nine of their previous ten encounters. These factors make an Anderson victory seem the likeliest outcome and he is tipped to win in three sets.