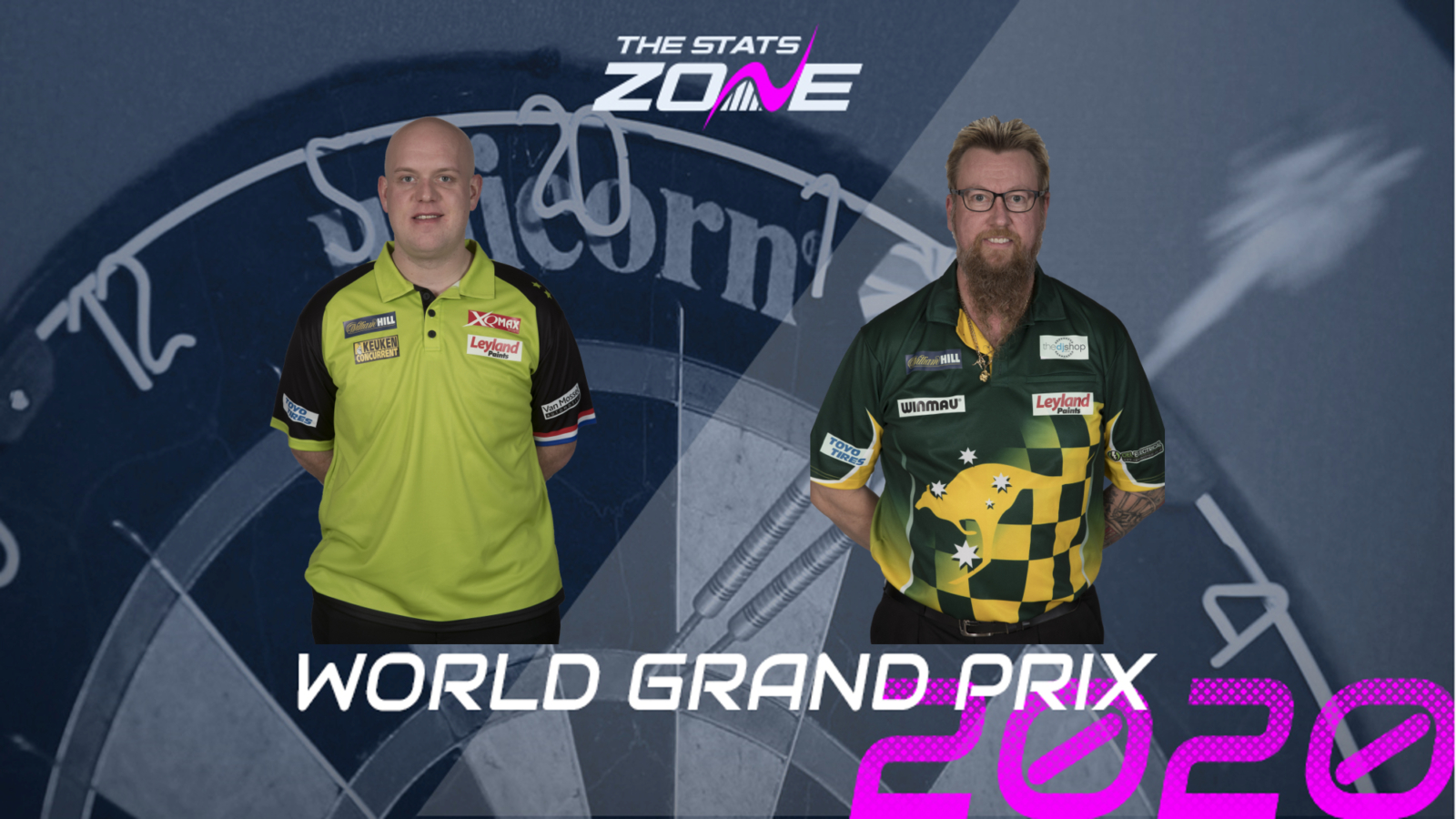 What channel is Michael van Gerwen vs Simon Whitlock on? Sky Sports

Where can I stream Michael van Gerwen vs Simon Whitlock? Sky Sports subscribers can stream the match online via Sky Go

Where can I get tickets for Michael van Gerwen vs Simon Whitlock? No tickets are available as this match will be played behind closed doors

Michael van Gerwen looks fully focused and determined to succeed this week as he chases his sixth World Grand Prix title. The Dutchman has come through tricky tests against both Krzysztof Ratajski and Devon Petersen with flying colours and now he will be targeting revenge against Simon Whitlock having lost to the Australian at the World Matchplay in July. Whitlock will carry the belief garnered from that win of course, and he has performed very well to reach this stage of the tournament, but gaining a repeat win against Van Gerwen might be beyond him on the basis of what we have seen from MVG so far at the 2020 World Grand Prix. There is no doubt that Whitlock can push Van Gerwen hard but at the crucial moments in the game he is likely to be outdone and a 3-1 victory for the champion is the prediction.