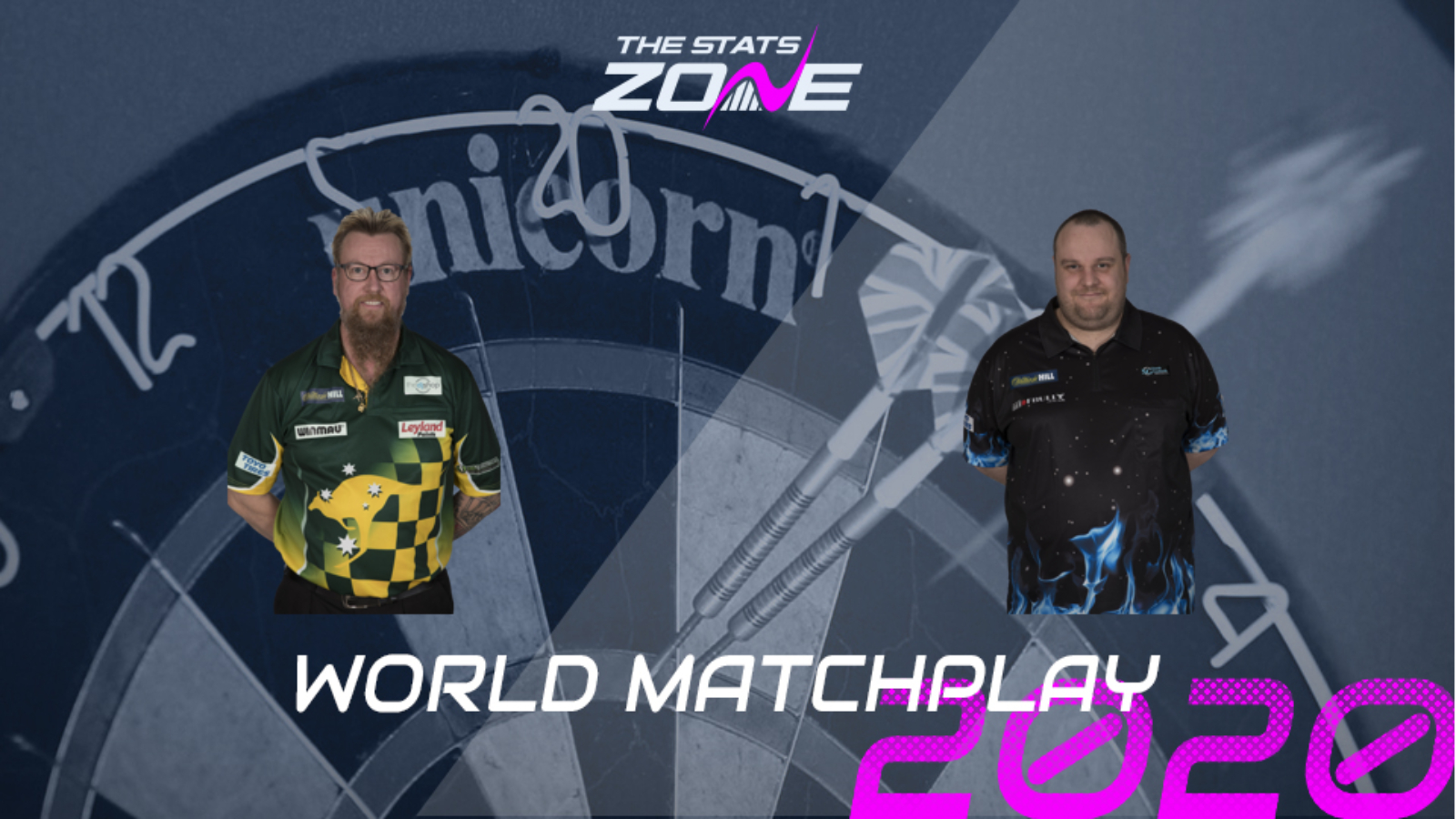 What channel is Simon Whitlock vs Ryan Joyce on? Sky Sports

Where can I stream Simon Whitlock vs Ryan Joyce? Sky Sports subscribers can stream the match online via Sky Go

Where can I get tickets for Simon Whitlock vs Ryan Joyce? The 2020 Betfred World Matchplay will take place behind closed doors

What was the outcome in the last meeting? Simon Whitlock beat Ryan Joyce 6-4

Simon Whitlock could do with a good run at this tournament to halt his slide down the rankings but he faces a very tough quarter of the draw which contains Michael van Gerwen, Gary Anderson and James Wade. A tricky challenge awaits even before potential matches against those aforementioned players though as Ryan Joyce is a very capable player who will be feeling very confident after winning a tour event last week. The Matchplay debutant has defeated Whitlock in a big tournament before and it would not be a huge shock if he repeats the feat in this contest so there could be some value in backing Joyce to make it through to round two.