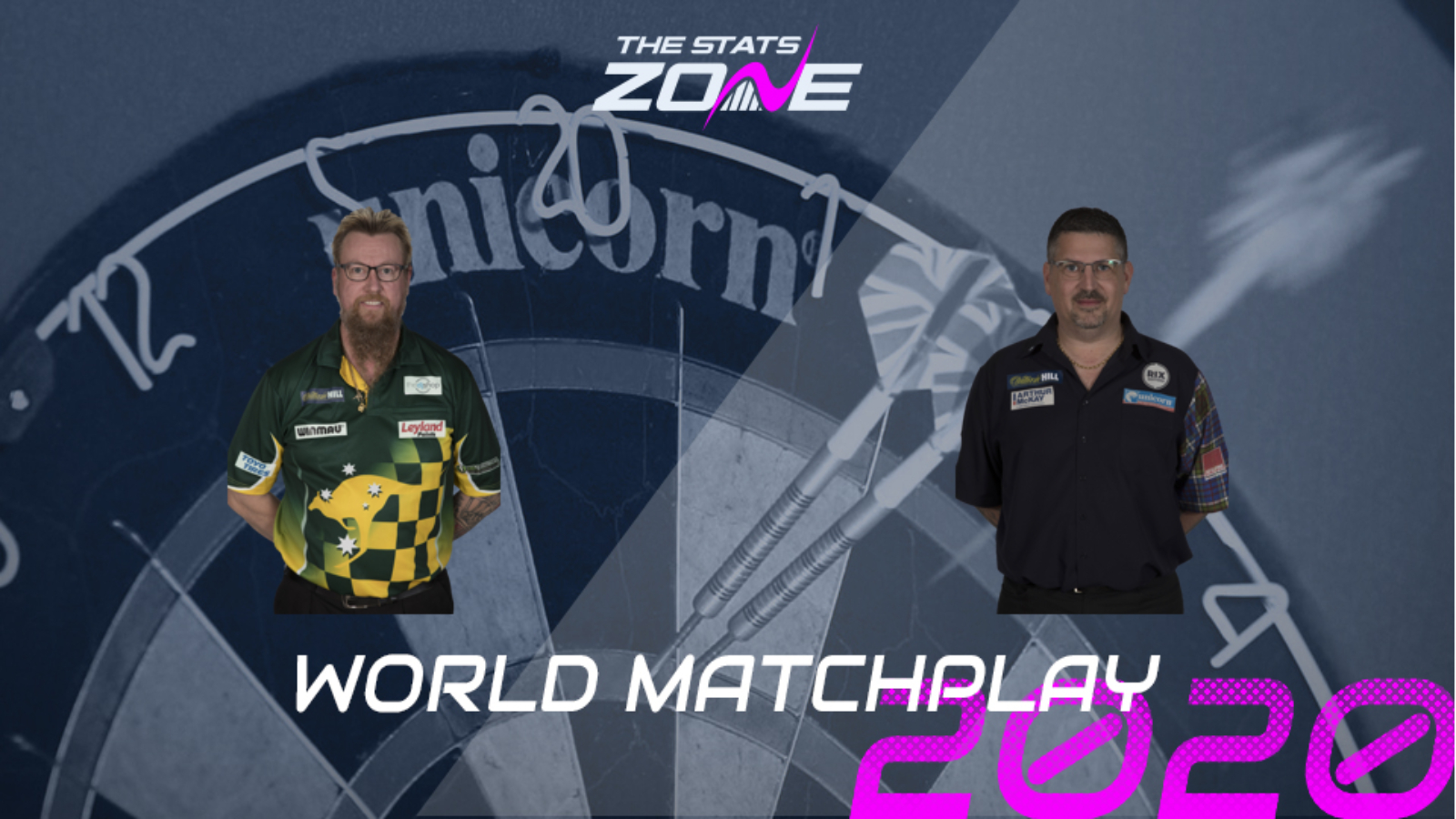 What channel is Simon Whitlock vs Gary Anderson on? Sky Sports

Where can I stream Simon Whitlock vs Gary Anderson? Sky Sports subscribers can stream the match online via Sky Go

Where can I get tickets for Simon Whitlock vs Gary Anderson? The 2020 Betfred World Matchplay will take place behind closed doors

What was the outcome in the last meeting? Gary Anderson beat Simon Whitlock 6-1 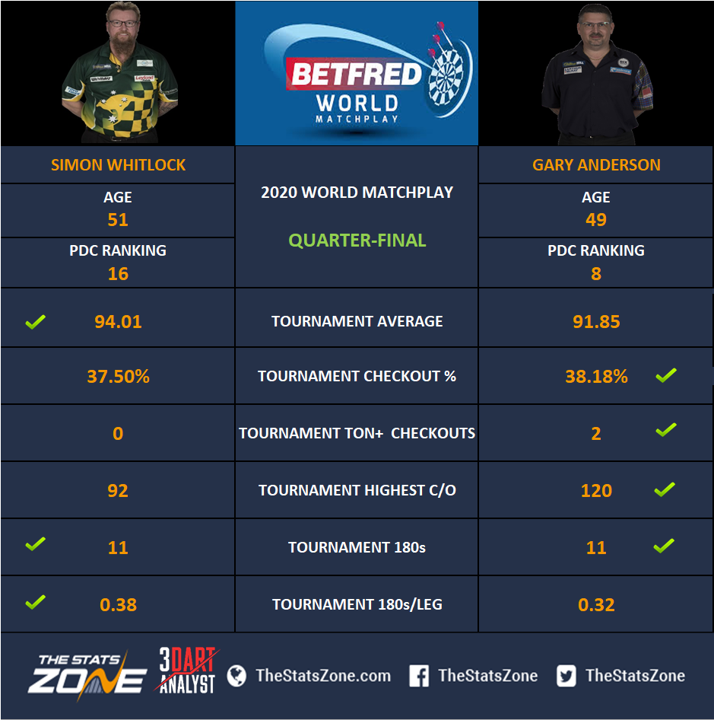 Simon Whitlock rolled back the years to defeat the tournament favourite Michael van Gerwen in the last 16 and he now faces the only former Matchplay winner left in the field as he bids to reach the semi-finals for the third time in his career. Whitlock took full advantage of Van Gerwen being below-par but take nothing away from the Australian’s own performance as he was consistent and composed throughout. Gary Anderson has also been out-of-sorts in the opening two rounds as he has admitted to struggling with the unusual conditions. The 2018 champion will certainly see this as a good opportunity though and I think he can overcome that factor due to the motivation of winning another Matchplay title. I’m not writing off Whitlock’s chances easily but I just think that Anderson’s ability to string together a succession of winning legs with world class darts might just be the deciding factor in him pulling away to victory. Both players have had good spells of 180 hitting in their opening two games and over 16.5 180s in the game could be worth looking at if you are considering a bet on the 180 markets.