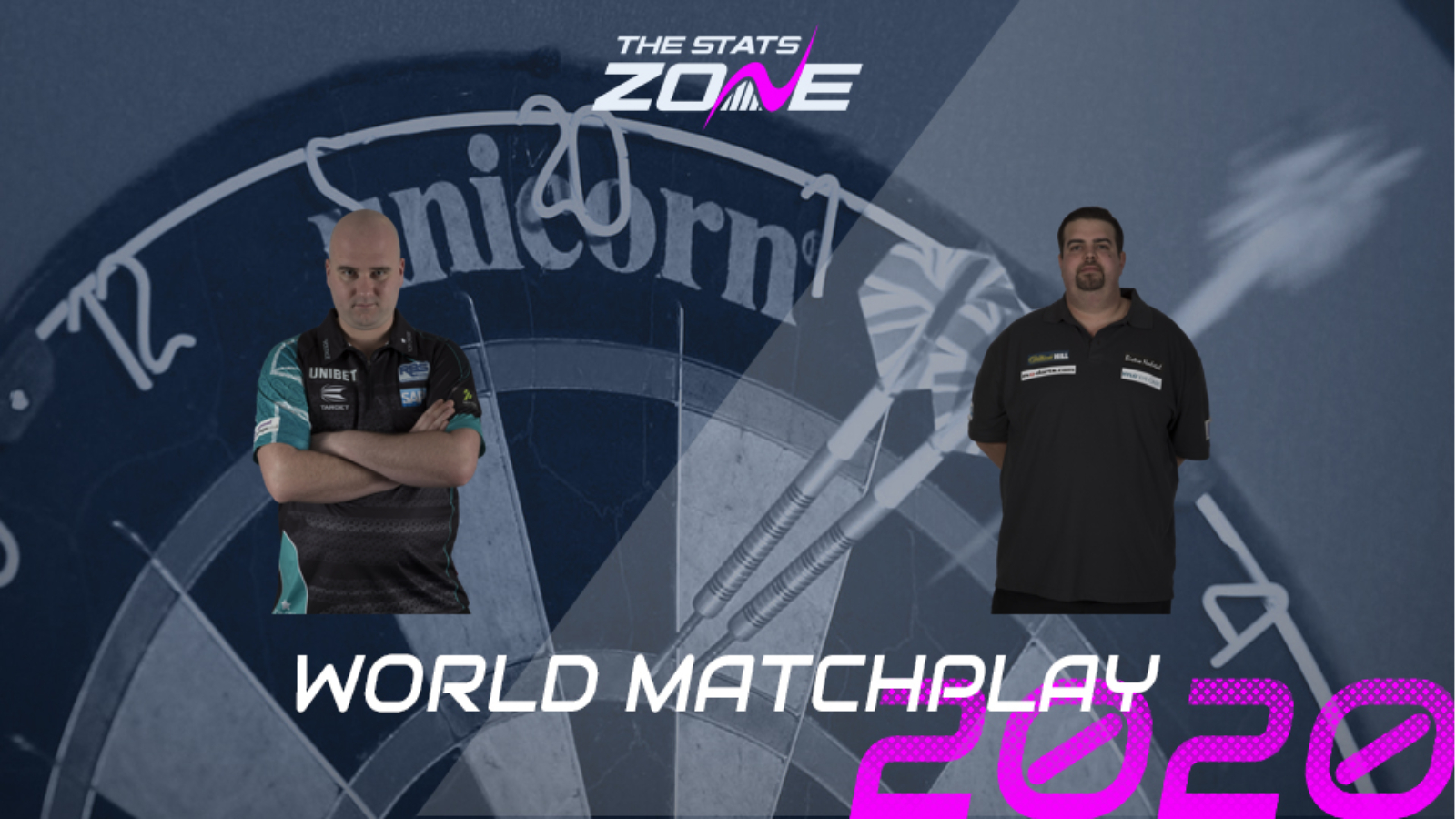 What channel is Rob Cross vs Gabriel Clemens on? Sky Sports

Where can I stream Rob Cross vs Gabriel Clemens? Sky Sports subscribers can stream the match online via Sky Go

Where can I get tickets for Rob Cross vs Gabriel Clemens? The 2020 Betfred World Matchplay will take place behind closed doors

What was the outcome in the last meeting? Gabriel Clemens beat Rob Cross 8-5

Rob Cross will be disappointed at being unable to defend his Matchplay crown at the iconic Winter Gardens in Blackpool and he may also think that he may have had more luck in the draw as Gabriel Clemens is one of the most dangerous non-seeded players in the field. Cross certainly has the ability to claim the title again but his form is just not consistent enough for one to be confident he is capable of doing so on this occasion. Clemens has plenty of talent and belief and won’t be phased by facing the defending champion. He defeated Cross in each of their two previous meetings and there does look to be some value in siding with the German to edge through in a close contest.