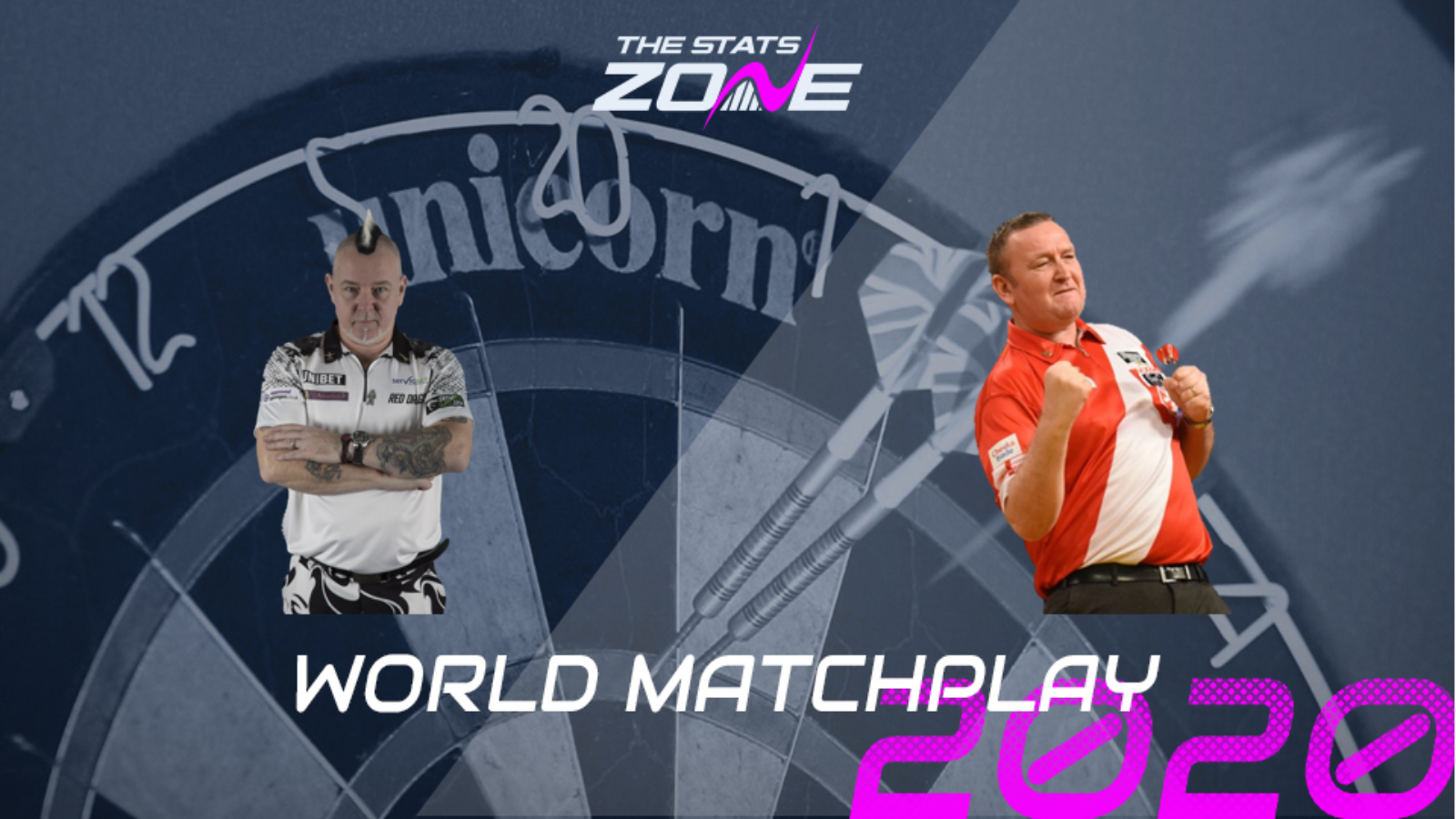 What channel is Peter Wright vs Glen Durrant on? Sky Sports

Where can I stream Peter Wright vs Glen Durrant? Sky Sports subscribers can stream the match online via Sky Go

Where can I get tickets for Peter Wright vs Glen Durrant? The 2020 Betfred World Matchplay will take place behind closed doors

What was the outcome in the last meeting? Peter Wright beat Glen Durrant 6-3

This is a mouth-watering contest which wouldn’t look out of place in the semi-finals or final itself and whoever wins will certainly have had to work hard for their place in the last eight. Durrant certainly outperformed Wright in the opening round and if Duzza turns up and plays like that again it will take a big improvement from Snakebite if he is to avoid an early exit. Wright is very much capable of stepping up a level or two when needed though and he will be very much up for the challenge ahead. The last five meetings between the pair have all been won by Wright - including a 6-3 win at the recent Summer Series - and I don’t think that record will get inside of Durrant’s head too much but it might give Wright confidence as much as anything. My betting tips for this match are over 18.5 legs and over 10.5 180s. I also think there is possibly some value in siding with Durrant to win.