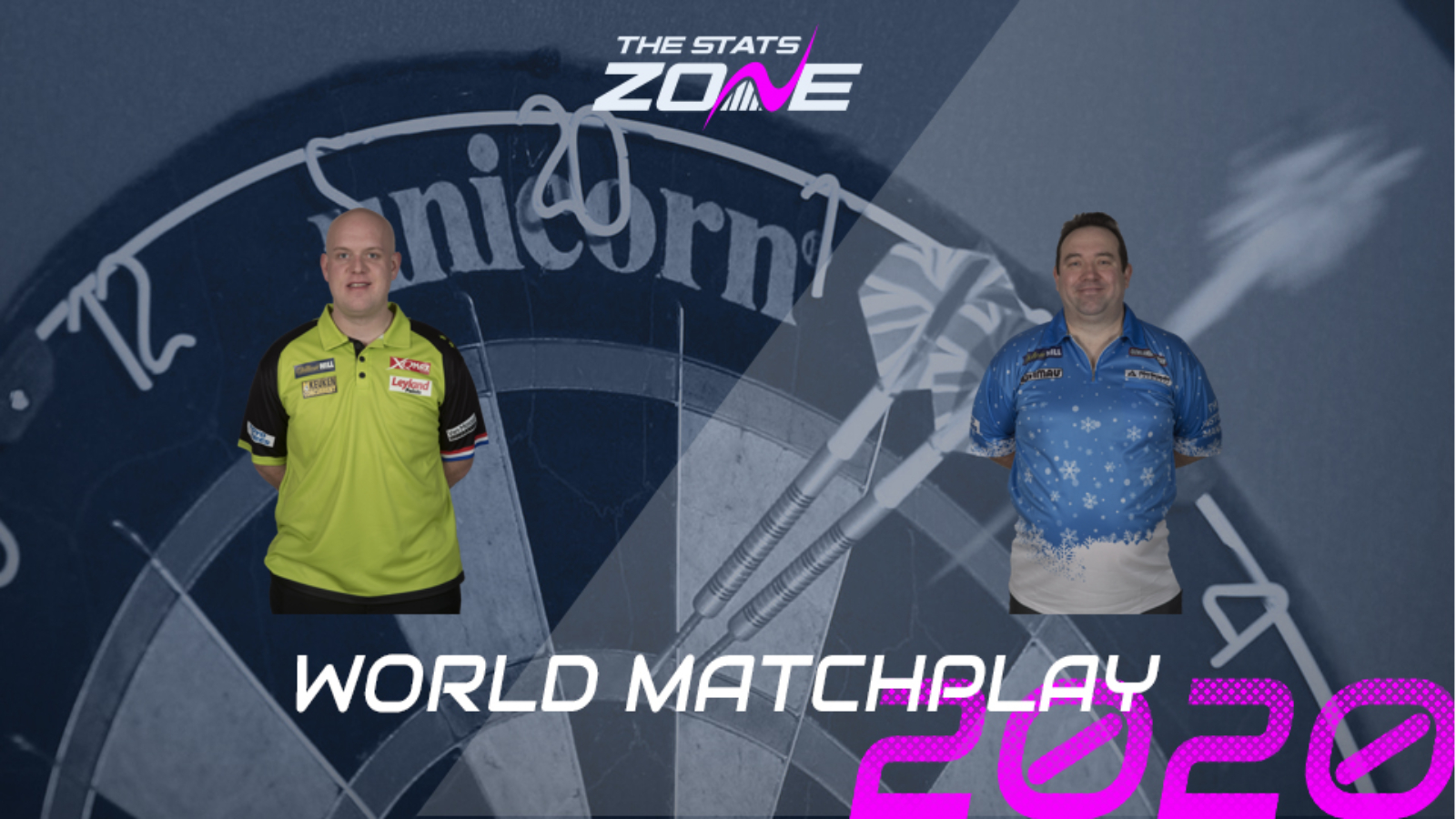 What channel is Michael van Gerwen vs Brendan Dolan on? Sky Sports

Where can I stream Michael van Gerwen vs Brendan Dolan? Sky Sports subscribers can stream the match online via Sky Go

Where can I get tickets for Michael van Gerwen vs Brendan Dolan? The 2020 Betfred World Matchplay will take place behind closed doors

What was the outcome in the last meeting? Brendan Dolan beat Michael van Gerwen 6-4

Michael van Gerwen will certainly be determined to succeed in this tournament after such a gap since he last claimed the title. He will of course miss the buzz of the crowd, but as he’s regularly won events that are played behind closed doors that is unlikely to deter him too much. Brendan Dolan is a tricky opponent for the Dutchman - as mentioned he won their only previous meeting in 2020 - but Van Gerwen is likely to have too much quality for the History Maker over this longer format and he is predicted to move through to round two with a 10-6 victory.