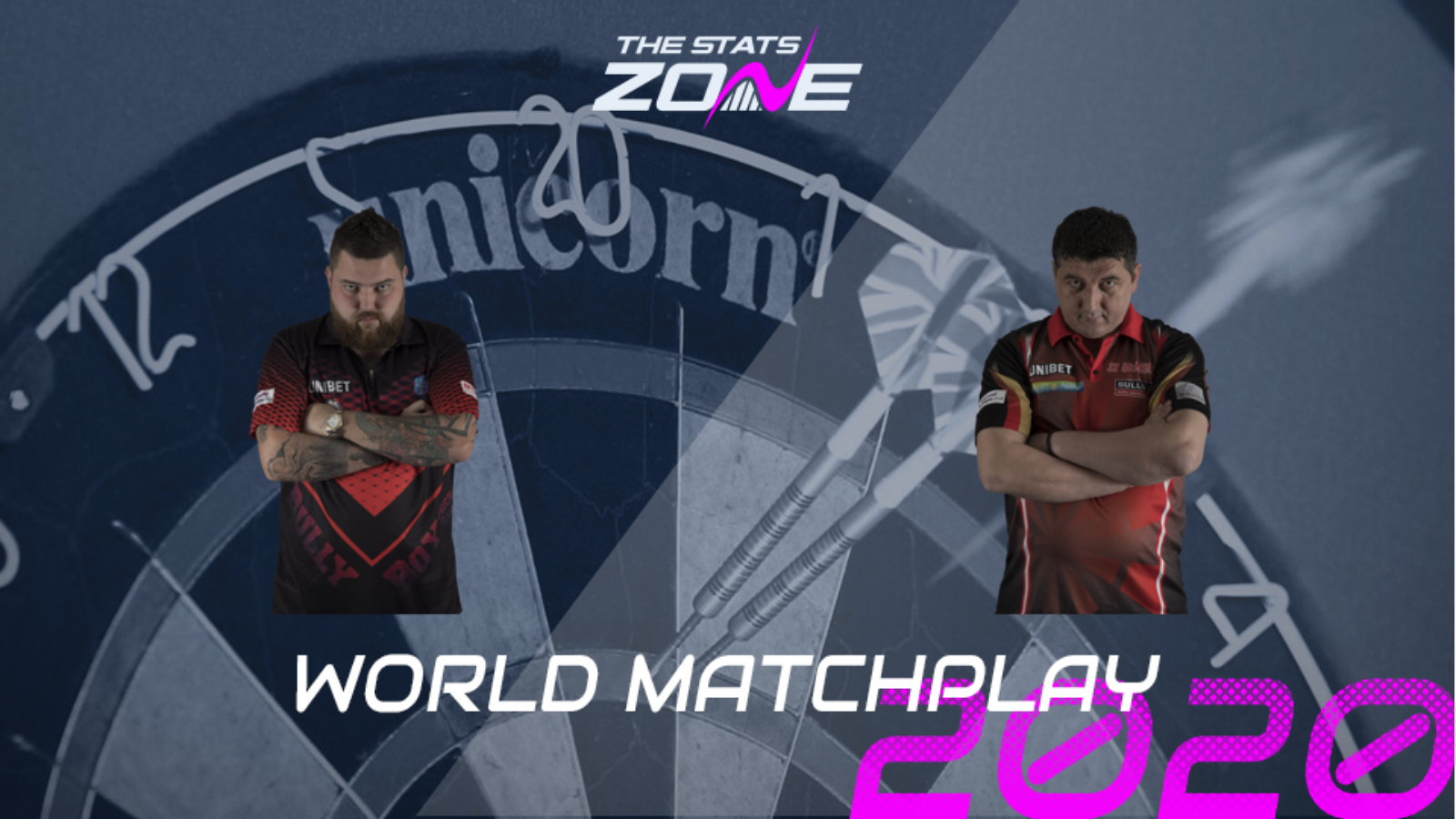 What channel is Michael Smith vs Mensur Suljovic on? Sky Sports

Where can I stream Michael Smith vs Mensur Suljovic? Sky Sports subscribers can stream the match online via Sky Go

Where can I get tickets for Michael Smith vs Mensur Suljovic? The 2020 Betfred World Matchplay will take place behind closed doors

What was the outcome in the last meeting? Michael Smith beat Mensur Suljovic 10-6

Two former World Matchplay finalists face-off in this second round encounter and if their respective performances in round one are anything to go by then we should be treated to a high-quality contest. The level of play shown by Suljovic in his victory against Hughes was perhaps more unexpected as the Austrian hadn’t shown that standard on the big stage for a while, and if he were to replicate that standard then he would certainly be in with a good chance of winning this game. The Gentle was let off the hook by Hughes at crucial moments though and the way Smith finished against Clayton suggests he will be more ruthless when the opportunities arise. It’s a tough game to predict but Smith is predicted to just have the edge at the end of a thriller. The main betting tips are for over 18.5 legs in the match and also for the contest to contain a checkout of over 127.5.