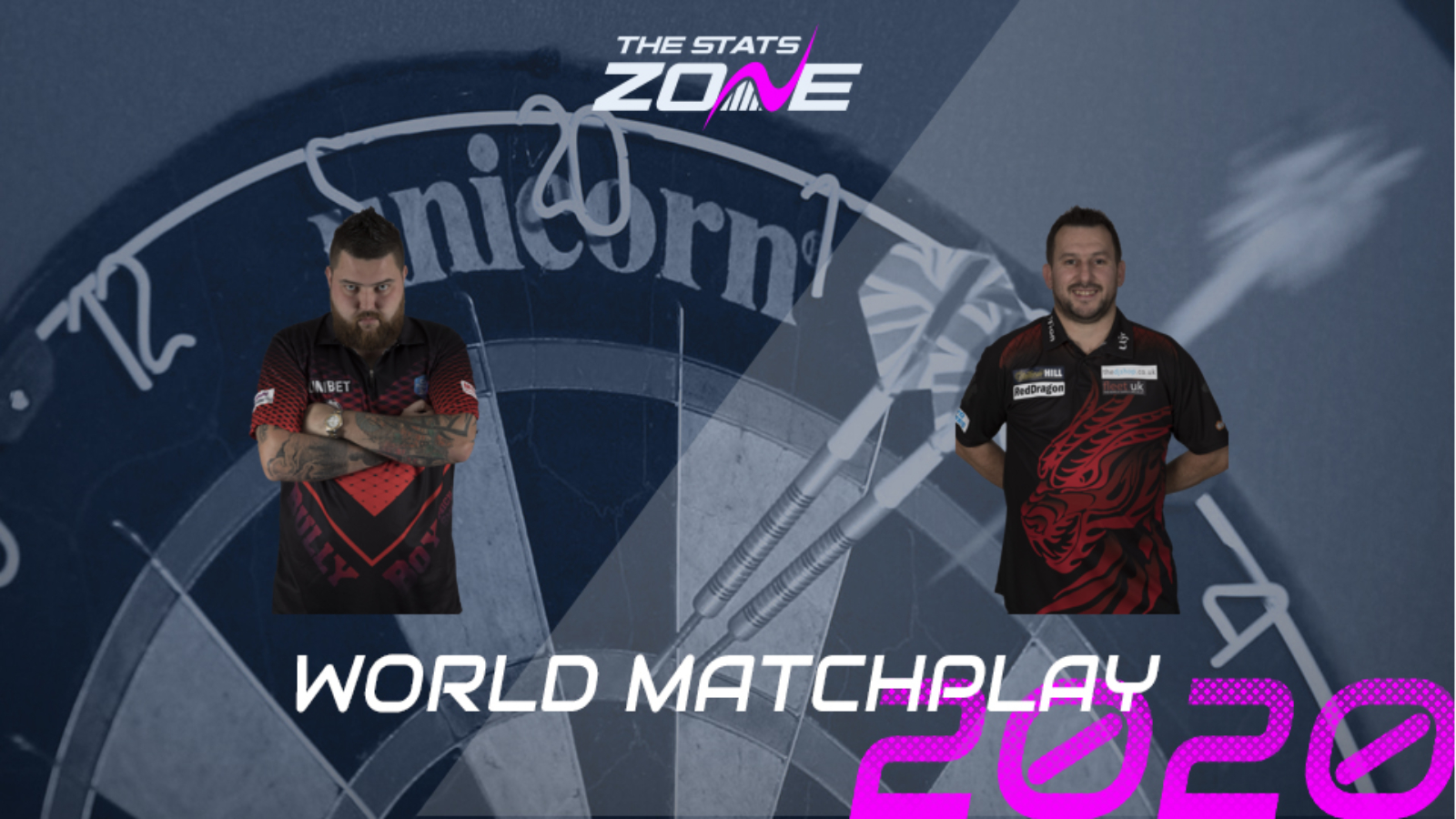 What channel is Michael Smith vs Jonny Clayton on? Sky Sports

Where can I stream Michael Smith vs Jonny Clayton? Sky Sports subscribers can stream the match online via Sky Go

Where can I get tickets for Michael Smith vs Jonny Clayton? The 2020 Betfred World Matchplay will take place behind closed doors

What was the outcome in the last meeting? Michael Smith beat Jonny Clayton 7-1

This is a repeat of their first round encounter at the 2018 World Matchplay when Michael Smith progressed with a 10-6 win. This game is played in much different conditions though as not only is the venue different but the tournament is also played behind closed doors. Michael Smith starts as the favourite to win again - and rightly so - but it could be closer than that aforementioned meeting. The main betting tip is for over 9.5 180s in the game; both players are capable of landing a good number when they find their range and if this is a close contest then the number of legs played should enable them to pass that total. 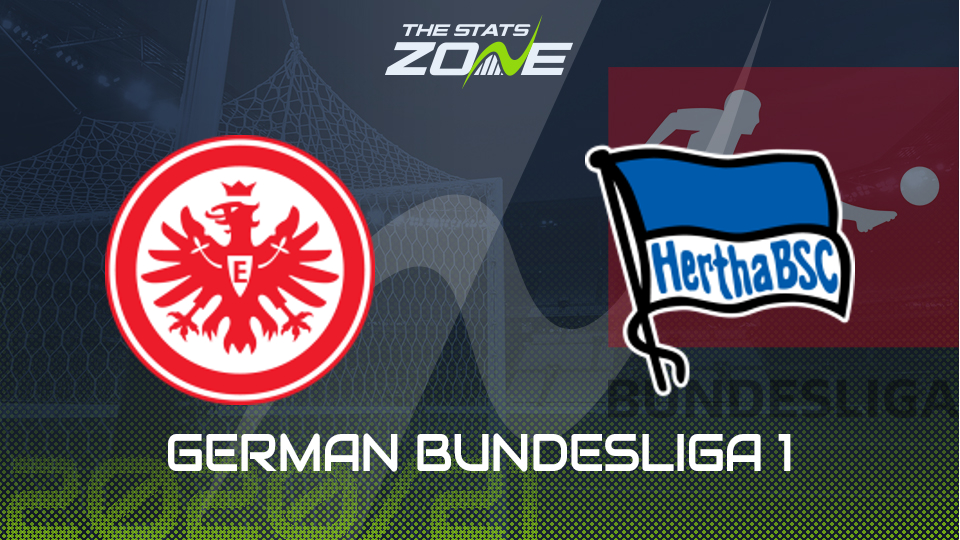 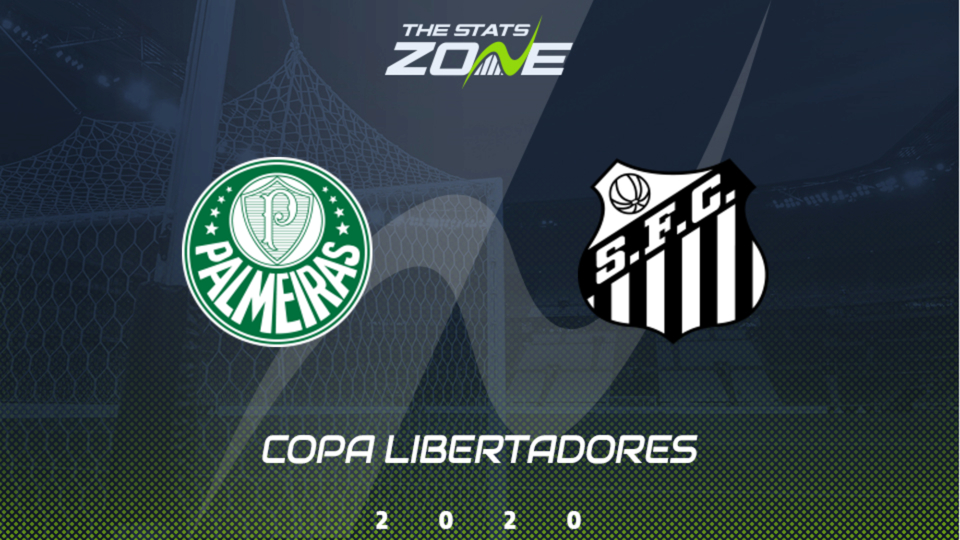 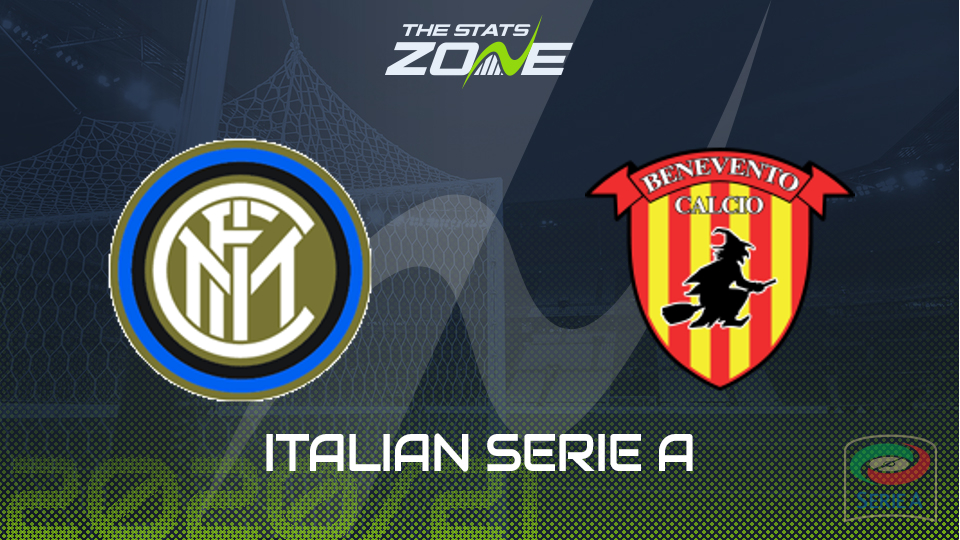 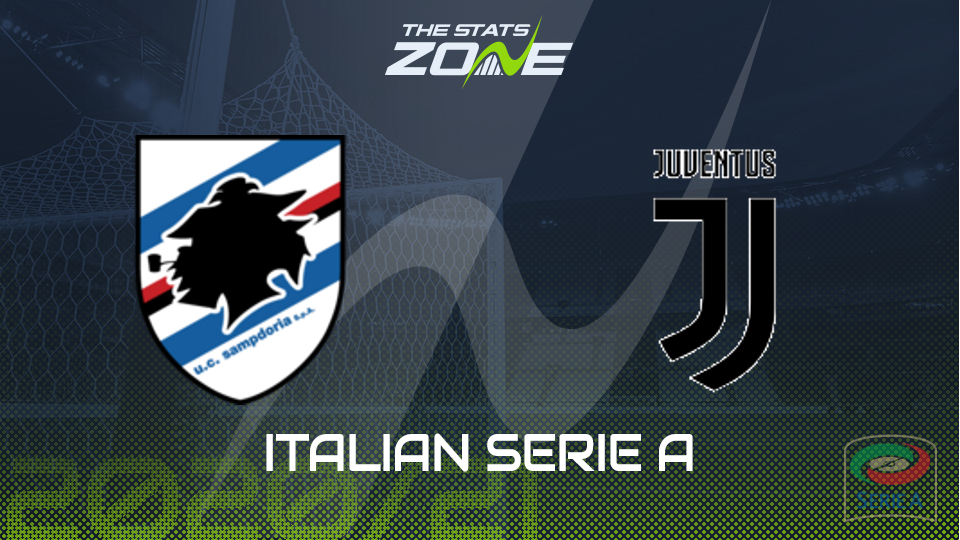 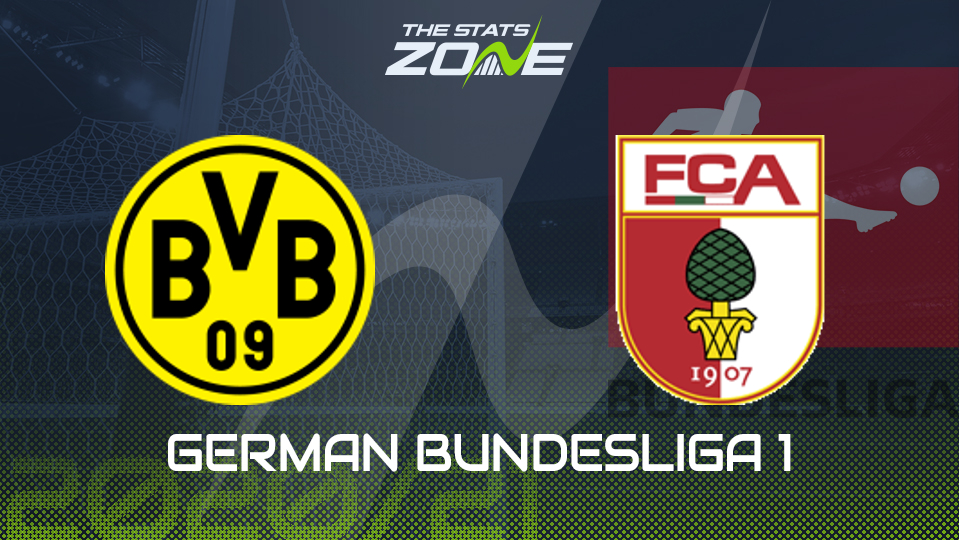 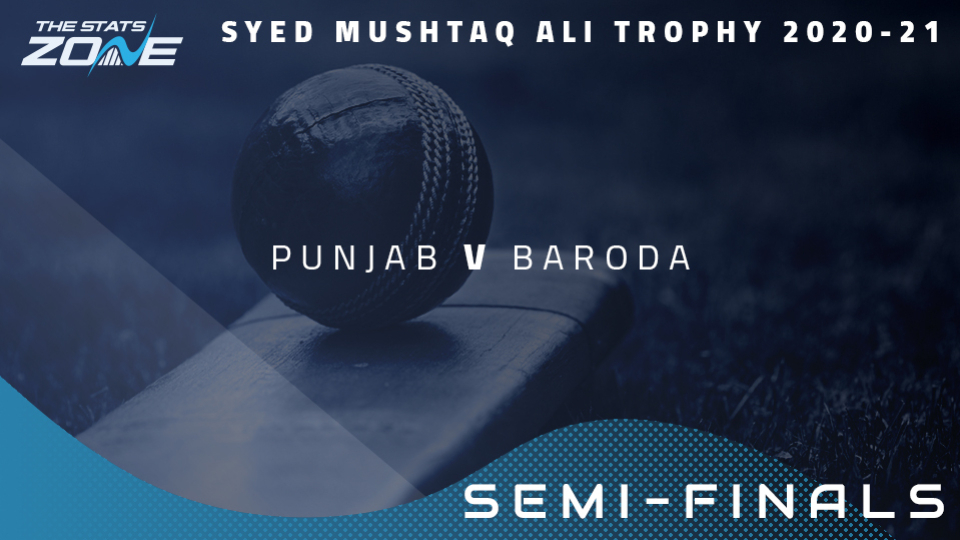 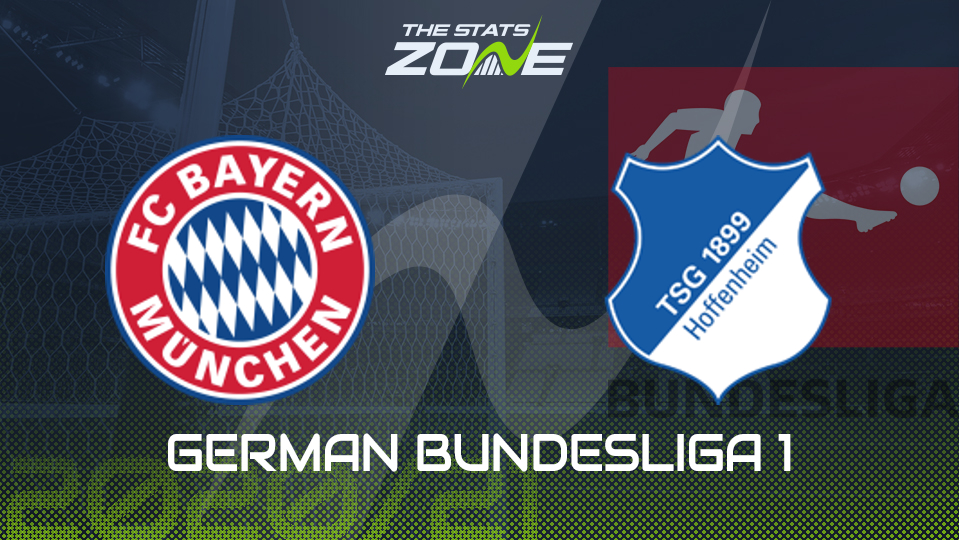 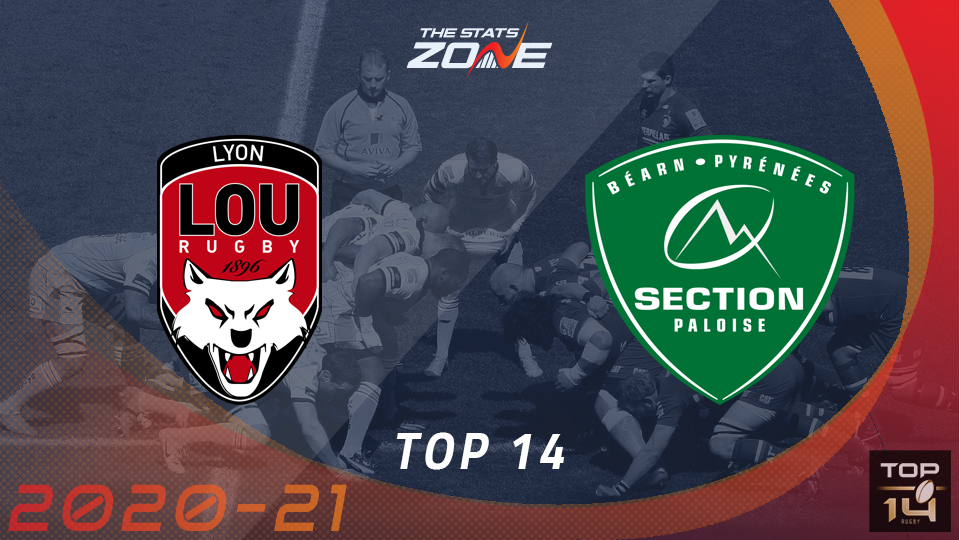 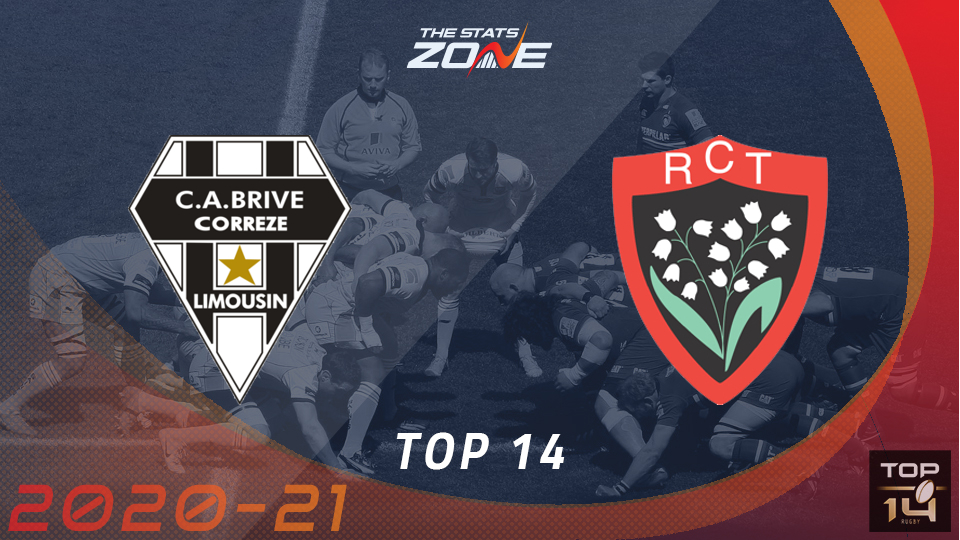 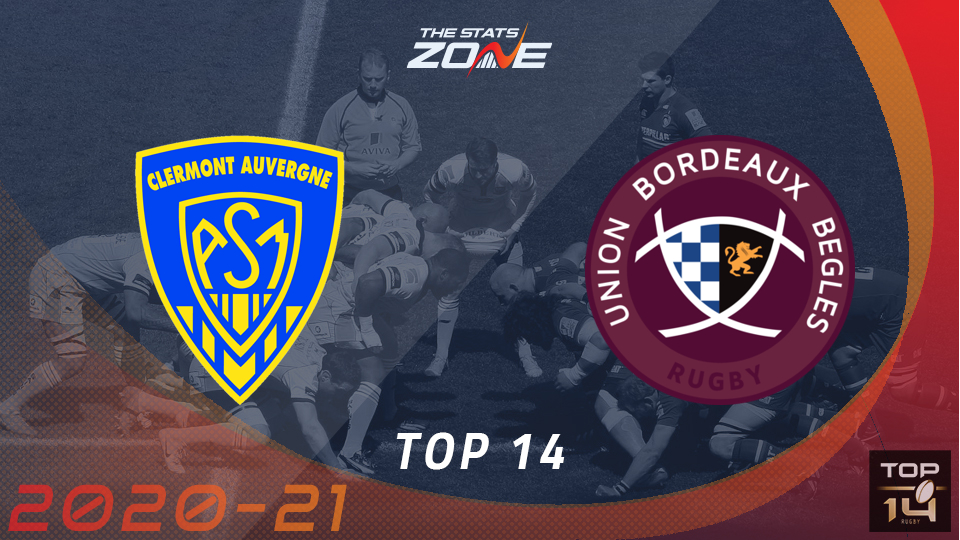 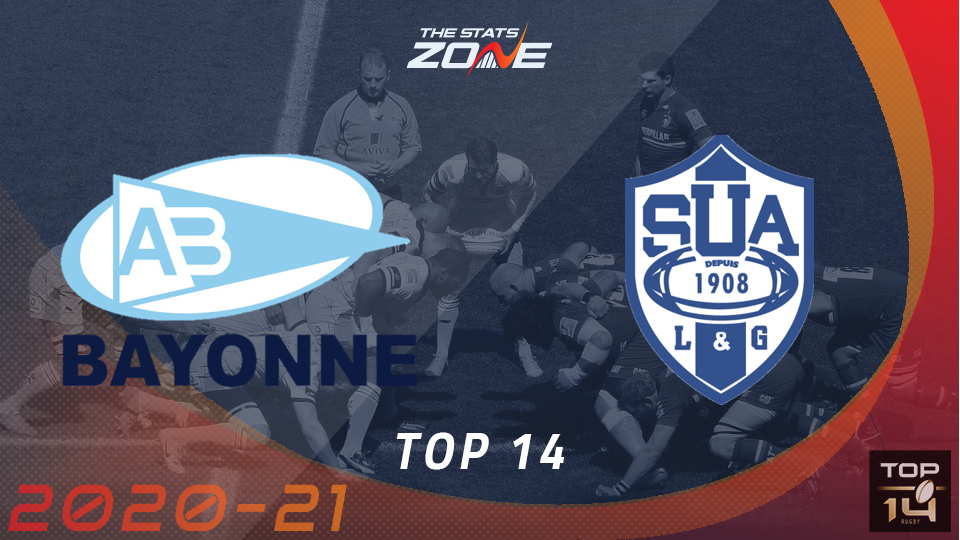 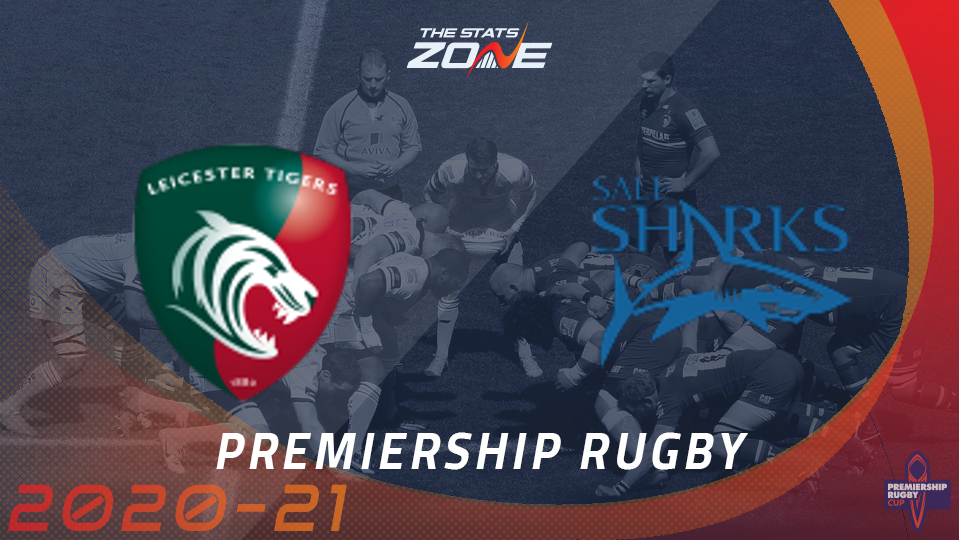