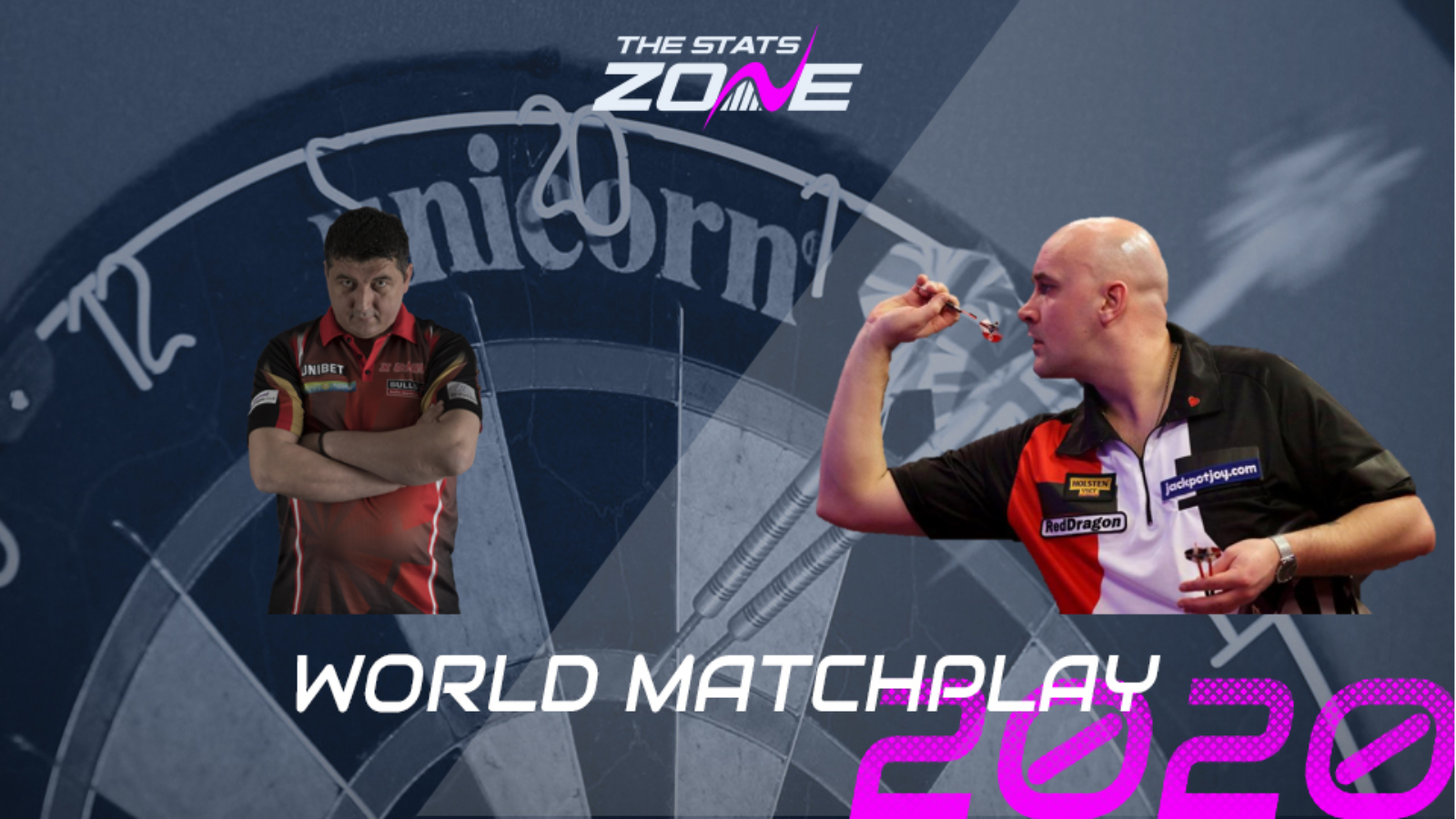 What channel is Mensur Suljovic vs Jamie Hughes on? Sky Sports

Where can I stream Mensur Suljovic vs Jamie Hughes? Sky Sports subscribers can stream the match online via Sky Go

Where can I get tickets for Mensur Suljovic vs Jamie Hughes? The 2020 Betfred World Matchplay will take place behind closed doors

What was the outcome in the last meeting? Jamie Hughes beat Mensur Suljovic 10-5

This is a very intriguing opening round match which promises to be a very tight contest between two players who showed similar form last week at the Summer Series. Suljovic is the higher-ranked player and has produced the goods more consistently in the big tournaments but he’s not quite as consistent as he was a couple of years ago when he would have been well fancied to progress. Hughes is on the verge of breaking into the top 32 and is surely going to feature more and more in the big TV tournaments over the next few months. Yozza impressed when reaching the quarter-finals at the UK Open in March and he will be encouraged by that showing especially as he ousted Suljovic along the way. It’s hard to separate this pair and this match could well go into extra legs, so if you are considering a bet it could be worth checking out the Total Legs market.