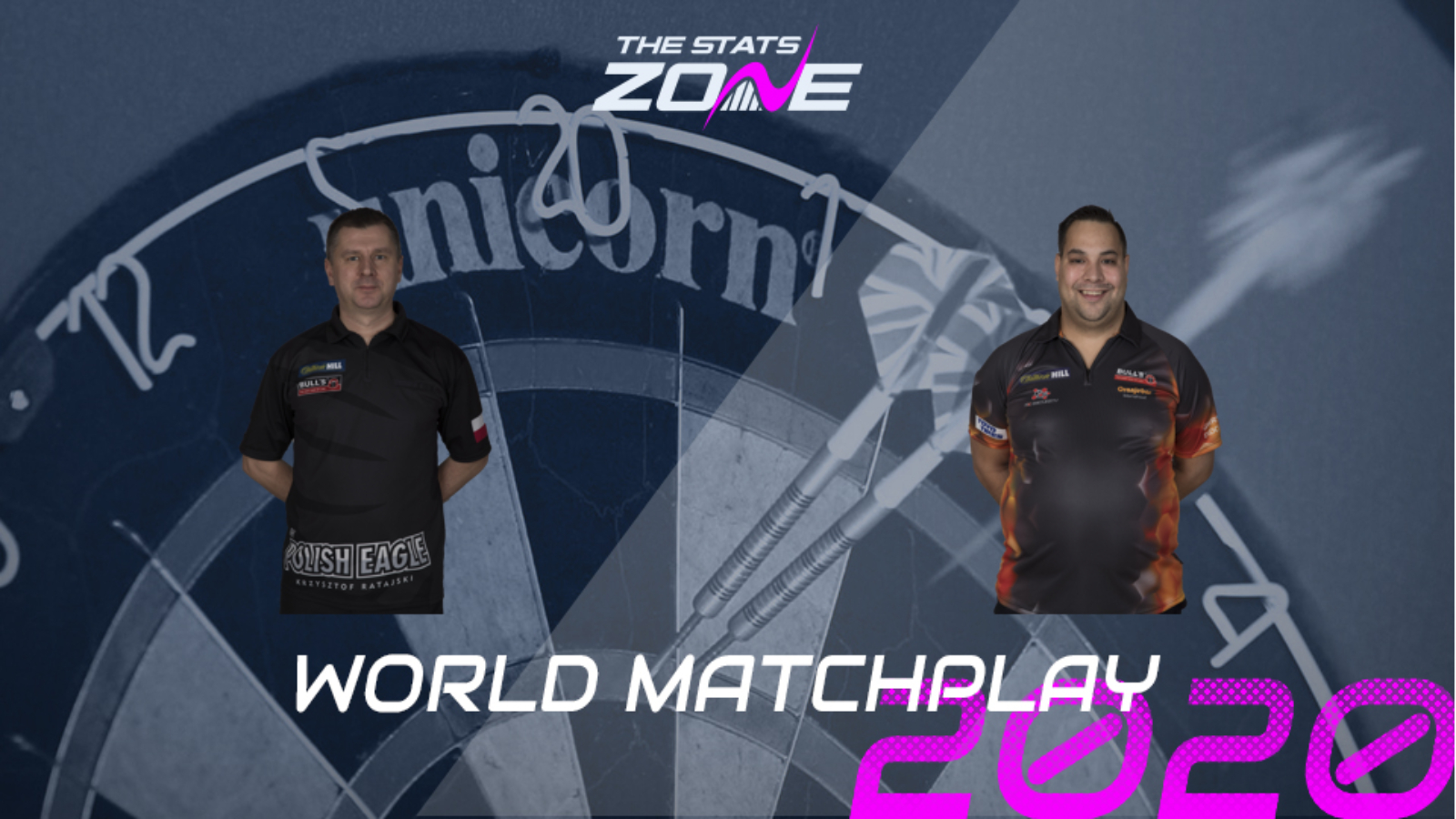 What channel is Krzysztof Ratajski vs Jermaine Wattimena on? Sky Sports

Where can I stream Krzysztof Ratajski vs Jermaine Wattimena? Sky Sports subscribers can stream the match online via Sky Go

Where can I get tickets for Krzysztof Ratajski vs Jermaine Wattimena? The 2020 Betfred World Matchplay will take place behind closed doors

What was the outcome in the last meeting? Krzysztof Ratajski beat Jermaine Wattimena 6-5

Krzysztof Ratajski certainly has to be considered as a contender to reach the latter stages of this tournament such is the level of performance he consistently shows on the tour. Although he has proven his quality on the big stage in front of big crowds, there is the suggestion that he will thrive even more in this event which is played behind closed doors for the first time. Jermaine Wattimena is not an easy opponent by any stretch of the imagination but Ratajski is a more consistent player and he’s won each of the last six meetings between the two players; the Polish Eagle is tipped to extend that winning sequence and earn his progression through to round two for the second year in a row.